“You Know” Fiction. Based on a True Void. 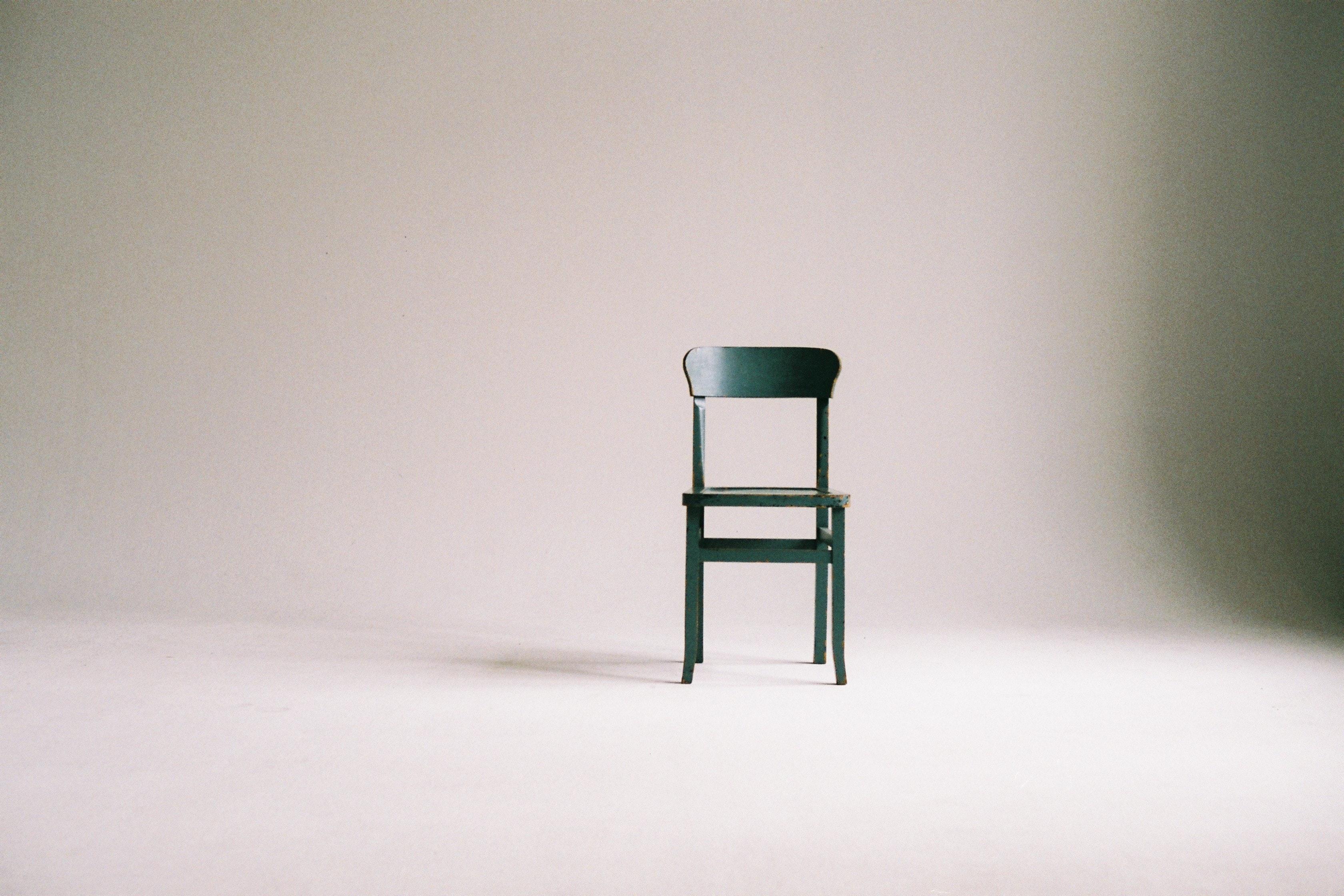 Fiction. Based on a True Person Void

The house is empty. Once more, you wake up without him beside you. Searching for your phone you realize, he didn’t sleep on the bed. His side is perfectly made still. The pillows don’t have a dent in them where his face would’ve made. There is always a faint scent of his soap in the room, yet you can’t smell anything.

You find your phone and no calls, no texts, nothing from him. You get up and walk towards the kitchen. On your way, you realize there is no sign of him even coming home. Everything is exactly the same as last night. There is no use of utensils to show that he ate, no shoes or clothes lying around like he always leaves, there is nothing to indicate that he was there.

He always has a beer before bed, like a baby that needs milk to sleep, he needs a beer. There are no bottles of beer in the trash which means, he really wasn’t here. He never came home.

You keep going, hoping eventually you will hear from him. While getting dressed you call him, but it goes directly to voicemail. You hang up and text him “Are you okay?” but the ‘delivered’ sign those not appear.

You go to work. You want to stay home until he arrives, but you know he won’t.

He won’t arrive. He hasn’t wanted to arrive home for a long time now.

You’re at work, but can’t really get work done because your thoughts drift to thoughts of him. You know he’s okay, probably the most okay he’s been in a while. You’re not. Suddenly tears escape your eyes.

You leave work a little earlier than usual. The day has gone to waste anyway, you barely got anything done.

You arrive home and take a shower. You want the water to relieve your tension, but it’s not working. You sit in the bathtub while the water flows down the drain when you hear a door being opened.

You stand up so fast you get a head rush but you don’t care. You grab the towel and hurry outside to see if he’s home. Water drips off your body onto the floor and the towel wrapped around you does nothing to absorb it.

It’s him. He’s entering the door. He looks at you and smiles, “Hi,” he says nonchalantly. Like he’s arriving home to a loving wife that has been waiting for him.

You have been waiting for him, for over twenty-four hours.

“Hi?” it comes out of your mouth like a question.

“You’re soaking wet,” he says while looking at the puddle of water that has formed on your feet.

“Where were you?” you cut to the chase. You’ve always hated small talk, more when it comes from him. More when its to ignore a bigger conversation.

“At work,” he says and walks past by you to the room.

“Work?” You scream. You want to scream at the top of your lungs.

“Yeah,” he says. You look at him and you see nothing. He doesn’t want to explain where he was because he feels he doesn’t need to explain anything to you. Once upon a time, he would have been talking non-stop about his day. You’d be staring at him and seeing all the emotions run through his face. Now, you see nothing.

“Did you sleep at work?” you ask in a whisper. You don’t want to know what he was doing, but you need to know. You need the truth.

He looks at you and you know.

anxietybeing cheated onknowledgeloneliness
You May Also Like
dauntless (a note of gratitude for the ephemerality of life)mj@thelovestory.orgJanuary 7, 2022April 26, 2022