“When My Cat Died” Fiction. Based on a True Season of Chaos 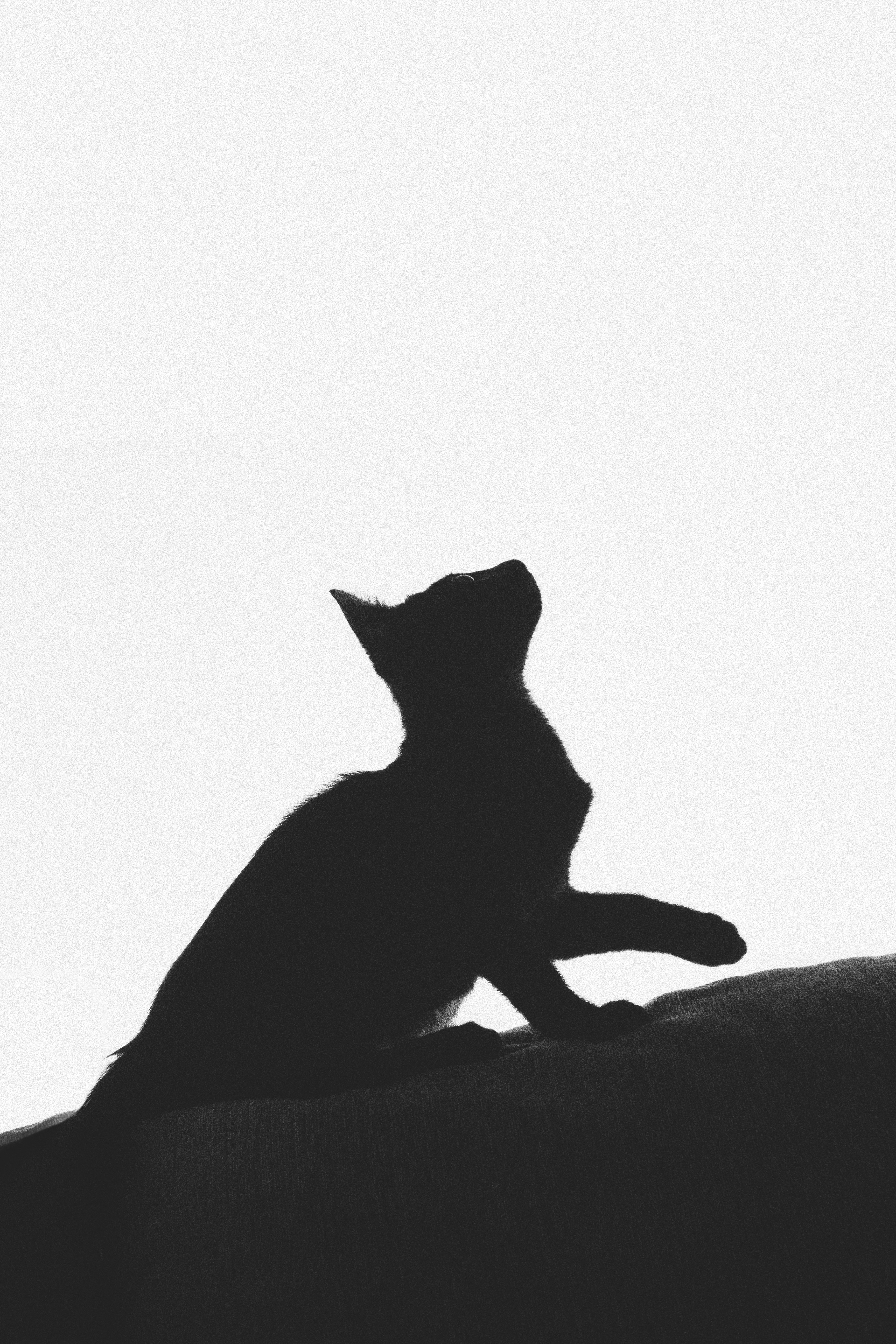 “When My Cat Died”

Fiction. Based on a True Season of Chaos

It began when your cat died. It was around the time when everything started to turn chaotic in your life. It was a gradual decline into the season of turmoil, but the death was sudden and caught you completely off guard. You knew the cat had a heart problem, but you thought you would have more time since he was a young cat and had been eating more. But when you got the text from your mom while you were at church, it knocked the breath out of you.

You didn’t even get to say goodbye to your cat, so it didn’t feel real.

You didn’t think you’d be so broken up about a cat. You’ve had cats pass away before, but this one cut deep. You found it hard to explain to people why you were upset over your cat since he was just a pet…but he wasn’t just a pet.

You got the cat when you started college, and it was painful knowing he wouldn’t be there when you graduated. He would snuggle with you and come when you got home. He was always there, ready for a belly rub. Maybe you were so touch-starved and the cat was a constant companion and that’s why the loss hurt.

Or because you were already in an emotionally vulnerable place, and the sudden loss just broke you open. It felt like each bit of happiness would be taken away and you couldn’t right yourself.

Then the sad days began when you could barely make it through the day without wanting to cry. You considered just driving away and going on vacation until after finals. What’s a degree anyway? You often sat in your car in the parking garage wondering if anyone would hear you if you just started screaming. You never did. The screams came out as tears instead.

Your seminar presentation didn’t go well, and you thought you would have to redo 20-pages of work and hours of research.

Your car started having mechanical issues, and you worried you wouldn’t have transportation to get between classes and work.

You didn’t know what would happen after graduation even though you had the internship lined up. The future was suddenly wide open, and you had no concrete plans for a career.

All the mounting emotions you couldn’t handle.

Losing your cat made the days harder.

Even a year later, the pain still lingers even though the storms have passed. For now. To grieve is to carry another time, you read, where you travel via memory and the mourning memories remind you that time has passed. Indeed, time has passed. Sometimes you feel it like it was yesterday, and some days it feels like it was a lifetime ago.

With death, comes life—both in the physical and metaphorical sense.

You couldn’t have known that right around the time you lost your cat that your future one was being born. You’d find that out seven months later when you were ready to start looking again. Growing points are rarely pleasant, you have found.

chaosdeathgriefgrowthLife
You May Also Like
dauntless (a note of gratitude for the ephemerality of life)mj@thelovestory.orgJanuary 7, 2022April 26, 2022