Unstuck from Time and Space 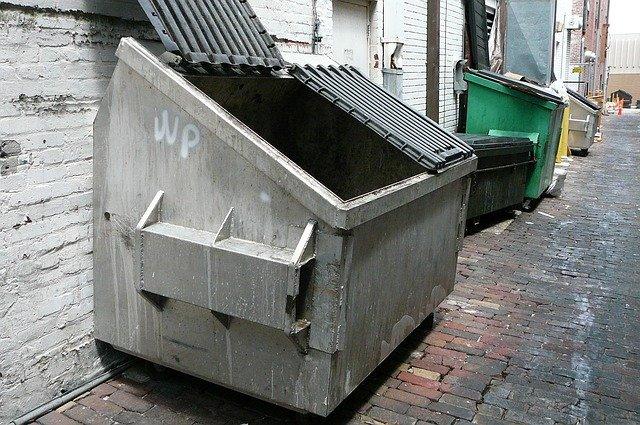 Being smack dab in the middle of such a story I guess it is optimistic for me to start it now. I don’t know how it ends and for months I was fairly sure it was going to end badly. A thirty four year marriage to my college sweetheart; the second date I ever had in my life I met at 19, my first girlfriend, who I married, when I was 23. Run on sentence or no that is how that part of the story feels to me now. 1980 to 2015 and I’ve gone six months by myself, she having left me for another guy. We were best friends, companions, lovers. Both born and raised in Hawaii, we had a million things in common, we brought up two children had the house, the car, the dog and the cat. We knew each other inside and out and yet, the last few years of our marriage was enough for her to go looking for something else. She didn’t even try to stay with me. She gave up and found someone else, before telling me she was unhappy. There are a lot of years of trust to betray in that one sentence and after months of trying, I have yet to figure out what the hell happened.

When my wife broke the news to me I would have felt better if someone had taken a hammer to my head. What the hell! I knew she wasn’t happy lately. I thought it was her menopause and my mom’s move to our house. Both of which I was working on solving, neither of which she could handle. Yes there came a time I thought we might have to take a break but not call it quits. I’ve been helping her through shit and hell for most our lives and for me to give up on us was something I hadn’t considered and it seemed the first thing she considered as she never let on it was that bad. She started seeing this other guy months before she told me she was leaving. I felt doomed as she told me she had been unhappy for years, since the kids left, and that she didn’t like who I was anymore, though it wasn’t I that had changed but her. In how many movies have I heard that line.

We were going to grow old together and take care of each other in our dotage. She left the house in September, took her clothes and some books, and then said the rest was mine. A fucking four bedroom, three bath house full of 30 plus years of a life together; and she dumps it. So it is up to me to go through 10,000 things that trigger 10,000 memories; keep, throw, sell, one at a time for days, for months in horrible pain and depression, tearing up our relationship by its roots!

If there is a hell on earth that was it and I went through it and didn’t come out the other side. I don’t know who I am now. I’m broken but fearless and uncaring and mean and hurt and buried and looking to be saved and un-savable. I am unstuck in time and space, as if I don’t belong to the world anymore. I have changed and for the worse. Should I erase me from my own mind and maybe then I’ll survive?

I stay on the earth because acquaintances have become saviors; I am still here and fuck if I know why. Five different medications experimentally taken and discarded, overdosed on and swallowed randomly. Hope and false hope has been given and taken away, not knowing if this is the way, knowing this is not the way but not caring. My therapist tells me meaning will arise from these ashes. A point to my life will emerge. Thus I continue without knowing why because I don’t want to hurt my friends, I especially don’t want to hurt my daughter. And that thought can keep me going for a long time…

hopesurvival
You May Also Like
dauntless (a note of gratitude for the ephemerality of life)mj@thelovestory.orgJanuary 7, 2022April 26, 2022