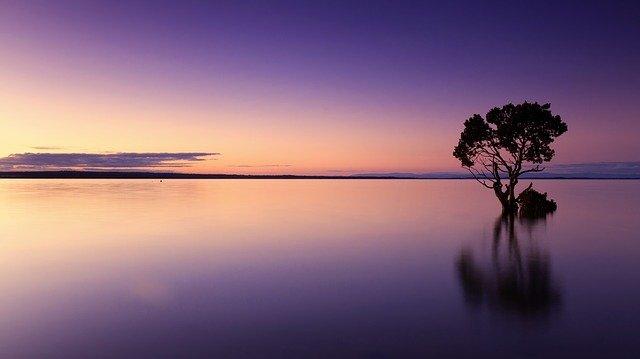 We were the best couple on the outside. Whenever we went to parties or clubs, we would have fun, drink, dance and chat with other people. Whenever we went on vacation with other couples, we would be the ones breaking up the couple drama from others. We both had money and would buy each other extravagant gifts that make others envious. His family loved me and I love them, but they did not see what was happening behind closed doors. We were together for two years until I eventually gave up on all the chaos happening when everyone was asleep or around.

He and I were very similar and I thought that was a good thing. I thought that having multiple things in common would create stability in the relationship, but I was completely wrong.

We loved each other dearly, but eventually I knew that I was unhappy.

Sometimes in a relationship, it is nice to have different personalities. There needs to be a balance between couples instead of being the same.