“Trigger” Fiction. Based on a True Member of the Family.

“Trigger” Fiction. Based on a True Member of the Family.The Love Story CreativesSeptember 22, 2019September 18, 2019 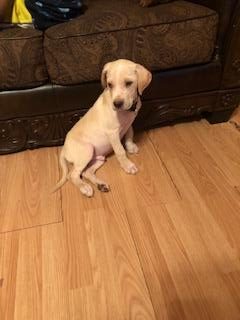 “United Us As One.”- Gabe Cordell

Fiction. Based on a True Member of the Family.

The receptionist at the animal shelter called it “surrendering”. I shuddered when she said that word. To surrender means to submit to the authority of an enemy, and I’ll be damned because that’s exactly what it felt like. My landlord had initially said that we could have a dog. That’s why the father of my kids bought him. Since the split, we both thought it best that we have… an alarm system so to speak. Not to mention that the kids had never had a pet before. Then all of a sudden, the landlord changed his mind. No Pets. What could we do? We had to live somewhere.

Mama gave him the name Trigger. “He’s gone be good for you and your family,” she said on the ride home with the pup nestled in Crystal’s lap on the back seat. “I just feel it.” She was right too.  Crystal, not being one to respect anybody’s personal space, cradled him in her arms as soon as her dad opened the box with him inside. She gave him the warmth and touch that all living creatures need. In return, he loved her unconditionally. For weeks he wanted no one else. He’d crawl into her lap and refuse to move or be touched by anyone. He protected her from my scolding, lightly barking when I raised my voice at her. Trigger showed her the value of her love. All women need to know that.

His first morning with us, I cooked homemade pancakes. Trigger sat oddly on his bottom and sniffed the air around him. He was weak, his ribs sticking out from his sides. I’ve been taught to feed what you love. So, that’s what I did. I gave him a warm, fresh pancake, minus the syrup, and a bowl of milk. It became his favorite treat. The receptionist looked at me like I was an idiot when I told her that, but I didn’t care. He only ate it once a month, and I gave it to him out of love. He grew big, strong, and freaking gorgeous, if I must say so myself. As he grew, he ventured out and got to know other members of the family.

My son Duke had been sick for years before we got Trigger. He’d been hospitalized repeatedly, accused of faking his experience by healthcare professionals, and was almost removed from our home by social services because they blamed us for his condition. While his last episode had proved the doctors wrong, it also took away bits of his eight year old memory.

The past few years had left him ignorant of who he was, and fearful of his future. He’d turned into a hollow child, emotionless; a ghost of his former self. Then, early one morning, I heard something wonderful. Duke’s laughter as he and Trigger wrestled on the floor. After that, not a day went by that the two didn’t go outside to wander along the edge of the woods or frolic in the front yard. Trigger gave Duke back his spirit.

He was our child, our brother, our father. He barked when the kids squabbled amongst themselves. He growled when he caught them sliding down the rails to the stairs. Whenever a stranger came too close, he’d snarl and growl so that even I thought he’d turned savage, but all he really wanted was a belly rub.

He knew we were giving him up. He went willingly with his head hung, and his bright brown eyes filled with sadness and confusion. I hugged him in the car, but not in the animal shelter. He was calm, and I was afraid of upsetting him. I regret that.

Me and the kids were in tears before we made it out the door. We cried all the way home. We still cry about it. We gather around and watch videos of him in my phone. We miss him more than we ever thought we would. We still find strands of his fur trapped in our clothes and blankets from where he’d jump in the beds and hide knowing that he wasn’t supposed to be up there. He just couldn’t help himself. 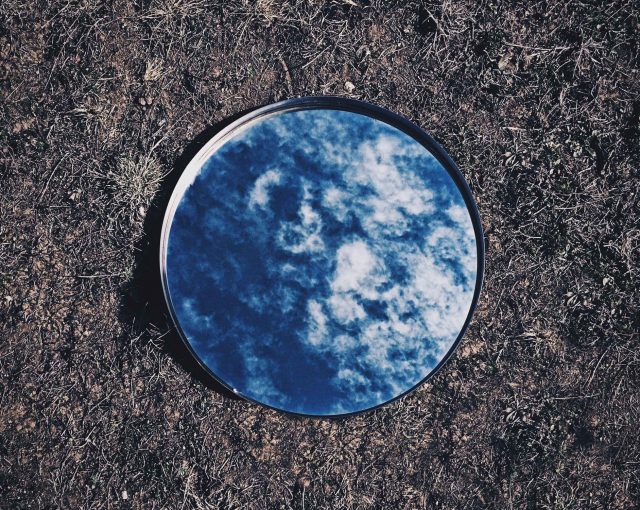 Contacts. Liner. Mascara. Like always, don’t let yourself cry. Don’t ruin it. Keep it together....

"There’s something intriguing about things being discarded after a season / In order to make...

“Time flows forward. I spent too long looking back; I’m young but heartbreak has no...