“Too Close.” Fiction. Based on a True Loss. 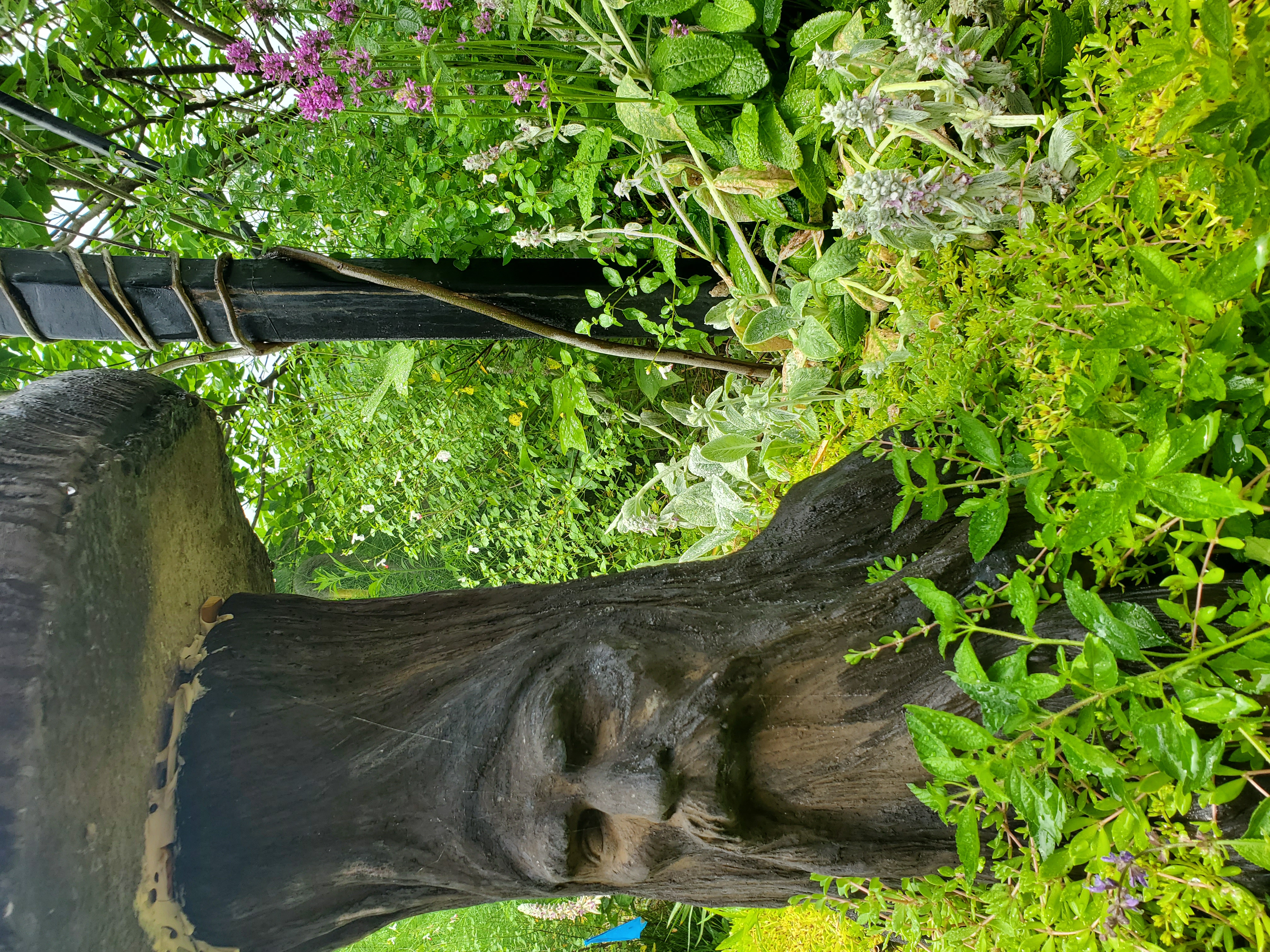 “If it hurts, you know it mattered.”

Fiction. Based on a True Loss.

I haven’t lost many people
To death. Only the ones I don’t
Remember. I hurt a little
When my grandfather passed.
I wasn’t invited to the funeral.

Or at least that’s how I
Remember it. Really I couldn’t
Afford to miss school.
My parents couldn’t afford
Three more plane tickets,
So I didn’t get to see the face
That was already taking its place
In the blurred, half-recalled

Hall of the dead.
He was funny. That’s all I remember.
Not the angry catholic that
Taught my dad to be emotionless,
Or the bigot that laughed at
The pretty girl my cousin
Was dating because of her tattoos.

Instead, he was the origin
Of sarcasm, the root of
Our laughter. I remember
Being angry because they
Discovered a cure to
Blood cancer a week
After he was gone.

Now it’s as if he never existed at all.

I was the first to know
When my great aunt died.
My mom’s dad couldn’t get
Ahold of mom and called me
Instead. But she had been
Gone for a while too.

Her brain was floating
Around in my grandfather’s
Cigarette smoke, it returned
To her between his breaths
Long enough for her to ask
The same questions she always asked.
Sometimes we’d tell her the truth,
Or we would lie between laughs
Because she would forget
In a moment anyway.

Her feet were raisins
Purpling and permanently
Wrinkled. Her chest was
Flat under her long, frilly
Nightgowns. Whether she knew
It or not, her body longed
For death. I imagine when
My grandfather found her,
Her last breath left her
With a smile.

Up until now I’ve laughed
At death, who has tried
To take from me and who
Has underestimated my ability
To disassociate. I hear
Of death when he creeps
Through the outskirts of my family,
Taking the ones whose faces
I’ve never known, drawing
Nearer like the wind
Riding my laughter.

If I sit quiet enough
I can hear him ask
“What will you do
When I get too close?”

acceptancefamily
You May Also Like
“Be Heard” Fiction. Based on True Self-Imposing Limitations.The Love Story CreativesJuly 16, 2021July 16, 2021 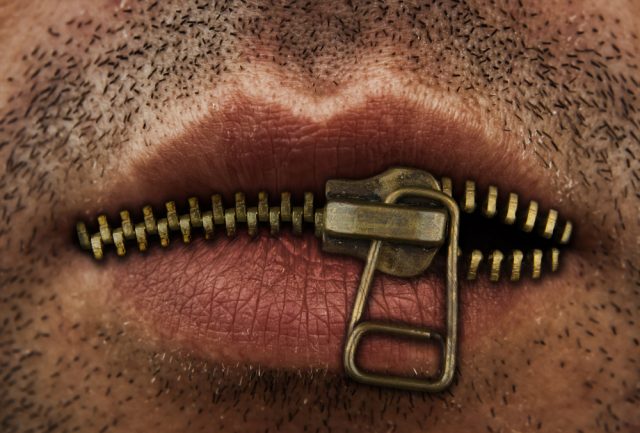 I will free myselves of the chains I tied us to. I imagine moments where... 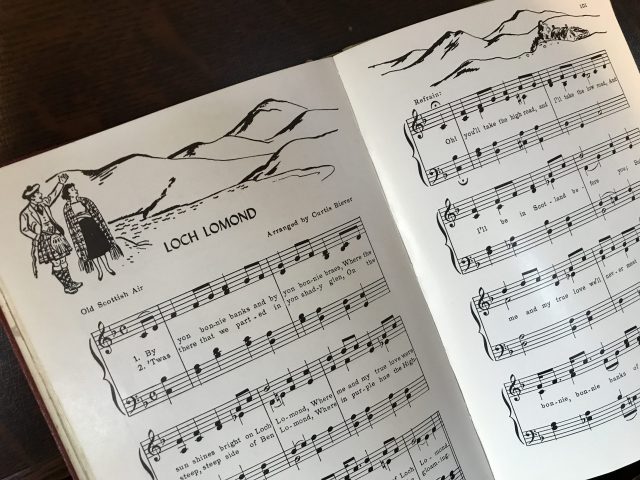 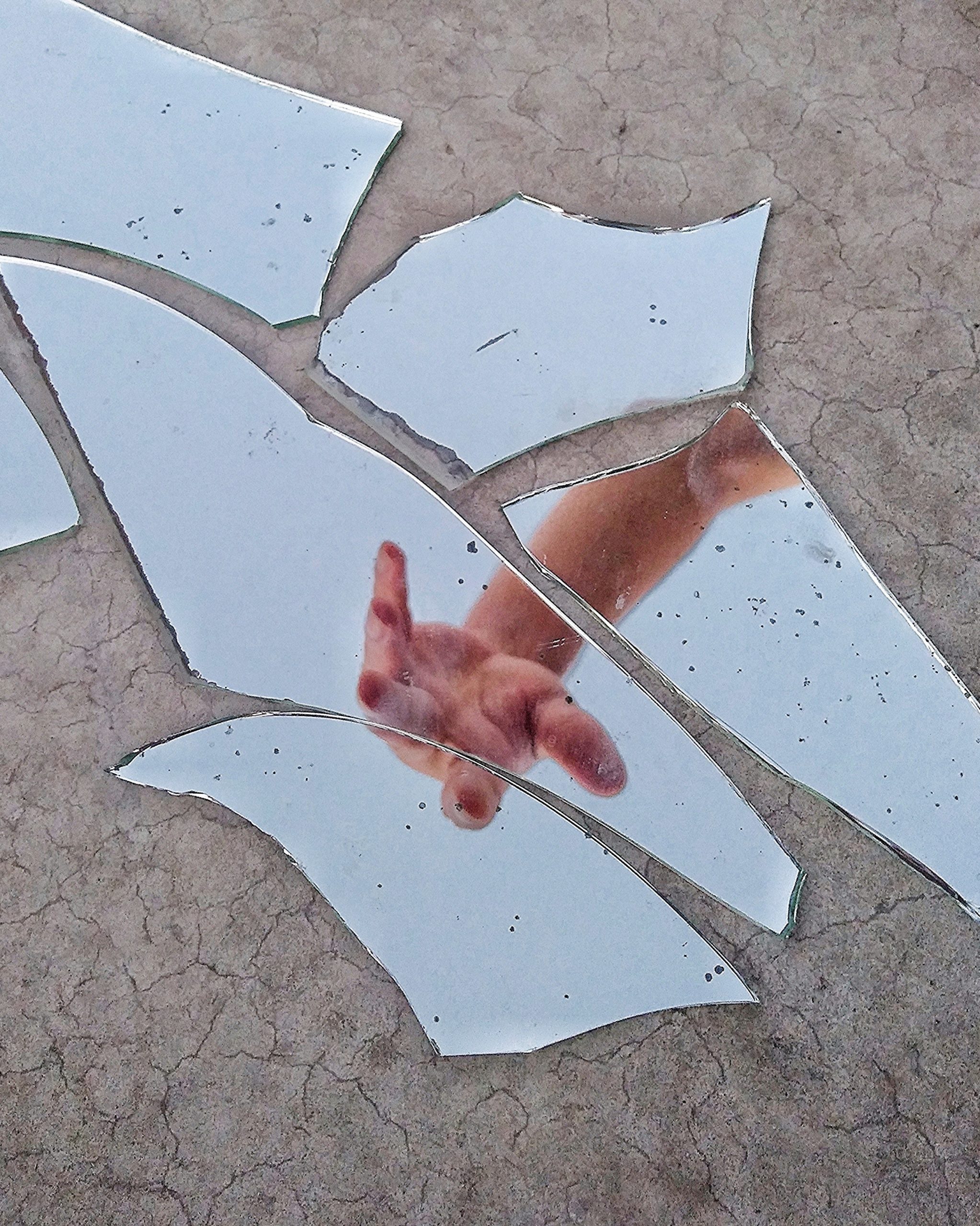