“The Spy Who Dumped Me” Fiction. Based on a True Christmas Eve Walk Down Alexanderplatz.

“The Spy Who Dumped Me” Fiction. Based on a True Christmas Eve Walk Down Alexanderplatz.The Love Story CreativesDecember 25, 2018September 5, 2019 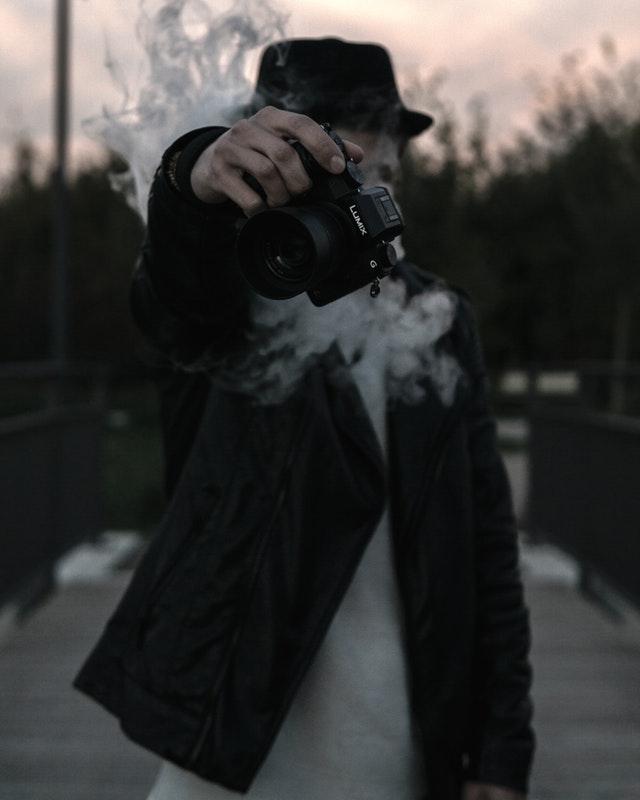 “So I didn’t know who to go to, to talk about these things…”

“The Spy Who Dumped Me”

Fiction. Based on a True Christmas Eve Walk Down Alexanderplatz.

You passed through a tunnel under a bridge. For some reason you feel as though you’ve crossed some path that realigned you closer towards the mark. Perhaps, even on it.

Hours earlier, you were texting away at Saddleback church on Christmas day. Only a miracle has you inspired to break your heart open to a woman who wanted you dead for sleeping with her boyfriend…at least in her reality, it was that way.

In your reality, the two of you were dating whilst Aaron gave you his word that he was single and no longer working it out with his ex. Aaron had chosen you and you had let him go. Somewhere in your psyche you knew that it was not over between them.

You sent her the evidence to clear your name, a bit embittered that he did not have the common decency to do it for you.

Perhaps, in Aaron’s reality, he wanted to create such a conflict. Apathy is a symptom of narcissist sociopathy, and triangulation is a narcissistic tactic, something you are quite familiar with. He leaked your information to his ex to cause jealously in her in hopes that she will change and become more like you. You understand his need for chaos, drama, and attention, even if that means negative attention. Perhaps this is what Rylie meant when he told you to stay away from him and what Mysty said when she had once told you that she did not trust you. Things needed to fall apart so you could pick up the pieces to find what’s missing. Now, it is Aaron’s turn to sort things out.

Still, Aaron is a beautiful soul with a beautiful mind to match. You remember the aphorism: One woman’s trash is another woman’s treasure. Aaron is indeed a treasure–a treasure that carried a karmic price tag you are not willing to pay.

“Out of respect for the 20something version of me,” you texted Amy, the on and off again ex, via IG DM, “I’m no longer contacting or pursuing Aaron.”

Rick Warren is on the big screen talking about how nobody is 100% perfect. “God gives more grace through the powers of His life, death, and resurrection.”

“I was in your shoes nine years ago. When I was trying to work things out with Sonny, the other woman told me that she had nothing to do with us working things out and that was a lie because she was in the way of that.

I made certain with Aaron that you two were not working things out when we were dating. He gave me his word. He knows how much I loathe being put in the position of  “the other woman” given my history of being the wifee. That said, if I was indeed the other woman, I was not made aware of it.”

Regardless of what Aaron had told you, it was obvious that Amy still wanted to work things out with Aaron. Similar situation with you back when. You thought you were still working things out between you and your husband, but in his mind, he needed someone to rescue him from you.

You are not the other woman nor will you ever be, but not before giving a piece of golden wisdom that you would have given to the younger version of yourself could you have traveled back in time.

“I was in your shoes, fighting for my man with an older, more experienced and loving woman. I did get him back. He did choose me. But, after I got him back, I still did not treat him well. I did not change. In fact, after initially winning the battle, I started to focus on how he needed to change rather than what I needed to change. I may have won the battle, but I lost the war. It was my stubborn pride that ultimately did our relationship in. I was blind to the fact that I needed to work on my own character defects–the emotional and verbal abuses, the controlling manipulation tactics, and all the dark forces of the negative feminine I did not want to admit I needed help treating. Instead, I just projected everything onto him.”

The Battle Won and the War Lost

But there was something that was not your blame. It was still the other woman. He was still seeing the other woman, and the other woman was okay with it. She was not willing to let him go. Like a drug, he kept going back until she had gotten pregnant with his child. At that point, he had to choose her, even if he did not want to. He had to demonize you, walk away, and pretend as if you never existed so that he could survive the reality that he had made the biggest mistake of his life.

You saw the way Aaron said that you would ruin his life if you were pregnant with his child. You know why he said that. He was still in love with Amy. They are the real soulmates the way you and Sonny were the real soulmates. You knew from the beginning that it was not right–it felt off–like some kind of karmic setup. This morning, you got your period. You thank God.

Earlier that day, you had written on Facebook, “I’m playing as many non-zero-sum games in 2019 as I possibly can. If I feel that a game is zero-sum and I know I am capable of walking away, I will.” You took action while at church.

You cleared your name.

You walked away…like a self-respecting liberal walking away from alt-left so called democrats.

You walk into St. Mary’s church cradling Roxy in your arms. You periodically give her kisses on the back of her neck whilst waiting in line for the organ concert. Onlookers find you an anomaly. Bringing a dog with you to church. Just the two of you. But you’ve gotten used to being okay with not fitting in. It’s the journey of spiritual growth.

Inside, the bright organ hits you. The image of Jesus using the cross as a sword to break all chains, to break all soul ties, inspires you. And you are reminded of the overwhelming, never-ending, reckless love of God.

Child, I know what is inside your heart.

You are finally listening.

You came here to forgive.

Who do you forgive?

Micky, the other woman.

You look to your right.

The picture of Virgin Mary with Baby Jesus in her arms.

The moment you said it in your heart, the organ started playing.

It is finished, child.

Tears flowed from your heart through your tear ducts down to your soft cheeks as the resonance of the organ playing inside the ancient medieval cathedral of St. Mary’s Cathedral pierced through your heart. You could feel your heart softening. Tears kept falling as you continued closing your eyes. Stay focused in God. Just you and God and Roxy.

Images of your mother’s tears show up as she first wrapped you in her arms, her heart swelling in love, and your dad transformed and touched by the news of your arrival, though half way across the world, came to you. You are reminded that you were perfectly, fearfully, and wonderfully made.

You are so moved by God and Virgin Mary’s counsel. Holy ghost has you and he also has Amy and Aaron.

God is playing a non-zero-sum game

You continue crying. At this point you are aware that people are watching you, yet you are inspiring to them because you are striping down to your most authentic self–human, vulnerable, beautiful in your broken. This serves as the mirror for many hearts in St. Mary’s cathedral tonight, but more importantly, it is all the spirits working through all the human hearts.

By the time you open your eyes, you see most of the people around you with their eyes closed. Perhaps it’s the mirror neurons effect. Whatever it is, you felt safe here, understood, and healed. You know that the most important part of this whole experience to is to hold onto the reins of God’s glory. Meditate on the power of Immanuel. God with us.

You look behind you towards the organ and out of the corner of your eye, you see a man who reminds you of Rylie.

You’ve been seeing Rylie look alikes all over Berlin.

Or perhaps that’s just your resonance and your hope.

You still hold onto the image of the orange sash and the baby, his nephew, he holds close to his heart, in the middle of the forest in Switzerland.

You remember Van Gogh’s painting when you went to the Norton Museum in Pasadena. That was when you knew you were falling for Rylie. That evening, after you got home from the museum, he told you that he also went to a museum in Berlin some years back to see one of Van Gogh’s pieces.

The one you saw of Van Gogh was a self-portrait. You had looked long and hard into the soul of this painting, and what you saw was a woke man embittered, frustrated at people who are so hell bent on their own slow disintegration into the lull of an unreal dream…his heart had hardened, he hated God for allowing this to happen, and he hated himself for being completely useless in making things better. He felt so helpless and at times so hopeless that all he could do was maniacally paint, brush, and frustrate his anguish, torment, and bitterness on the globs of colors, smeared so chaotically, so smoothly until he finds himself back in flow–where time, space, and distance melts and the moment is silent and stilled. There, he communes with God for another breath of fresh air before he dives back into the underworld of this reality that feels so alien to him.

And when you look deep into his self-portrait, you see Rylie and you see yourself, and you see beauty.

Somewhere in your heart, you know that he still loves you, and he is still watching you from a distance.

Rylie still has your heart.

The next day, you have a conversation with your SLAA sponsor and you come to the conclusion that you are not just a love addict, but you are also a love anorectic.

Who would have thought that not only are you bipolar, but you are also bipolar in love–swinging in extremes.

A problem well defined is a problem half solved.