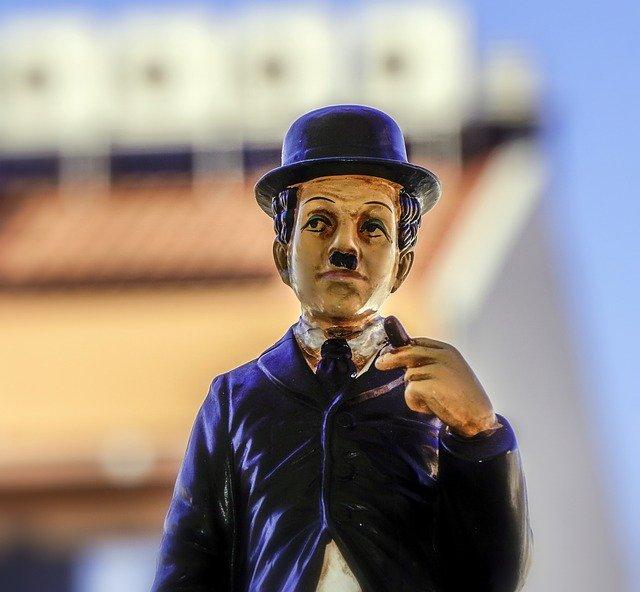 “Lord Jesus, I ask for forgiveness for my sins and I repent. I thank you and pray to you that I have eternal life here and now. Not just when I die. For your acceptance of me–just as I am, where I am–that my name is written in the Book of Life.” -Mel Novak

The first thing that Mel Novak, also known by Milan Mrdjenovich, feels after waking up is pain, like a hot poker piercing into his left knee. The level 4 tear on his meniscus adds to this sizzling fire, as does his right shoulder, which still exhibits the ghost pain from its tear.  Sometimes it radiates out from those joints to his hand and feet. Another pulsing pain screams through his nerves from the shifted meniscus disc that now lay on top of his spine from concrete 7 times while doing stunt work for Hardway Heroes and Kill Factor.

Mel clenches his jaw, balls his fist for a split second, and recites Psalm 34:19, “Many are the afflictions of the righteous: but the LORD delivereth him out of them all.” He then washes up, puts on his denim and heads downtown to Fred Jordan Mission for Union Rescue Mission to deliver his sermon.

“God takes care of your needs, not your greeds.” -Mel Novak

For the past 32 years, Mel has served as a minister for Union Rescue Mission, Fred Jordan Mission, L.A. Mission and the Long Beach Rescue Mission. He has also spent the last 30 years traveling to prisons across the country, from San Quentin and Pelican Bay in California to the prisons in New Jersey, New York, Pennsylvania, Florida, Alabama, Texas, New Mexico, Arizona, Nevada, Washington, and Oregon. Playing the villain, Styx, in Bruce Lee’s movie, Game of Death (1978), Chuck Norris’ Eye for an Eye, and Cult Classic Black Belt Jones all gave Mel an open invitation one Easter Sunday service to preach the word to a group of people who were homeless, some who were in and out of the criminal system. “Nothing is impossible to overcome the drugs, shame, and addiction,” Mel preaches.

People listened to him—at first because he was Stix, but then they stayed because it was Mel, a man who could testify how God helped him during his time of need. A native of Pittsburgh, Mel was an outstanding athlete in several sports growing up. He passed up 60 football scholarship offers to sign an MLB contract with the Pirates, though his career was ultimately cut short by a massive rotator cuff injury. Mel was crippled for almost 5 years. “97% of people turn to drugs and alcohol when something like that happens,” Mel laments. He was broken. “Mother use to cry—‘now, honey, God has something for you.’” He didn’t want to hear it then even though he knew she was right.

It was the same strong Serbian mother who prayed for her 5-year-old son when he almost lost his leg to amputation, and from that point forward, it was God who sought after him through all the other close calls he’s had in his life: his throat was healed by the Lord after having ten failed surgeries in ten years, he was healed after a torn cornea, spared from death after serious hemorrhaging during surgery,  from the peritonitis caused by an anti-inflammatory prescription medication and the list goes on. Following a series of these unfortunate events, Mel was diagnosed with prostate cancer, only to be healed 7 years later by God. In total, Mel had more than 27 surgeries and nearly died seven times.

“When you are broken, you have to go out and do something, and that was the healing process.” -Mel Novak.

Adversity is what shaped him to be the fierce and compassionate warrior of peace. The unconditional love he has for his daughters, Lea and Nikol, is the anchor that strengthens him at times when he is attacked. Prayer is his weapon and faith is his shield. There, he goes to the devil’s territory to do battle against the spirits. Who he is fighting against are the strongholds or demons that try to keep men trapped. He fights in the Name of Jesus and with the Holy Spirit in him, he binds up the principalities, the spirit of strife & division, backbiting & gossip, critical & judgmental spirits, spirits of resistance & hindrance, every spirit of retribution, revenge & retaliation, & the lying ,seducing, deceiving spirit of deception (1Tim. 4:1, 2).

He does this with a fierce compassion and love for his brethren.

Behind his sermons, the spirit of lust seduces him, the spirit of resentment taunts him, the spirit of criticism and judgement whispers in his ear, telling him that his flock at skid row and at the prisons is no good, that he’s wasting his time and through the thicket of these attacks,  he continues to preach the Word, binding up the strongholds that slices through the deaf and dumb spirits long enough so that the men began to listen.

November 12, 1972.  I’m in a car driving listening to the minister on the radio. “Do you know Jesus? Have you let him into your heart?  Do you have a personal intimate relationship with Him? Repeat this prayer: ‘Dear heavenly father I come to you in the name of Jesus. You said in your Word, if you confess with your mouth, and believe in your heart, that Jesus Christ is the Son of God and died for your sins, and three days later resurrected, you will be saved.’” Then I began to talk to Jesus out loud in the car. ” Lord Jesus, I ask for forgiveness for my sins. I repent. I thank you and pray to you that I have eternal life here and now. Not just when I die for your acceptance of me Just as I am. Where I am. And that my name is written in the Book of Life. (Rev. 20:15)

Mel begins to reach his audience. The Word is so powerful, it penetrates through their shields, allowing the Light to gain leverage in the spiritual war zone of the homeless and prisoner communities. Through more than 5,000 services in the last 21 years, 120,000 people have accepted God’s precious gift of salvation through Grace, by receiving Jesus Christ as their Lord and Savior ( Ephesians 2:8 ). Currently, he averages 21 services every month.

“At times, it gets really draining, because you’re in devil’s territory, but God gives me strength,” Mel proclaims. “Jesus sets the captives free (Isaiah 61:1-3) and by his stripes, they are healed (Isaiah 53:5) spiritually, mentally, emotionally, and physically.”

“Life is precious. It doesn’t get better than winning souls, encouraging, and helping.” -Mel Novak.

Mel insists he’s not the only one doing the work, “I give God the honor, worship, and glory. Jesus Himself said, ‘No man can come to Me unless the Father first draws him.’ (John 6:44). So I count it an honor and privilege to be able to share my faith and lead lost souls to Christ. The Lord truly blesses me as I serve Him in whatever way He leads. After all, Jesus Himself came to serve, not to be served. Can we do less? (Matt. 20:28) I believe God designed my life’s message. PRAISE THE LORD.”

Mel’s Ministry
Get the Arsenal of Protection Prayer Here
Mel also has a long list of movie roles.

More recently, he has starred and co-starred:

For More Information, please go to:

You May Also Like
“The Perfect One” Fiction. Based on a True Love Letter to My Inner Child. by Mingjie Zhaimj@thelovestory.orgJune 12, 2021June 12, 2021 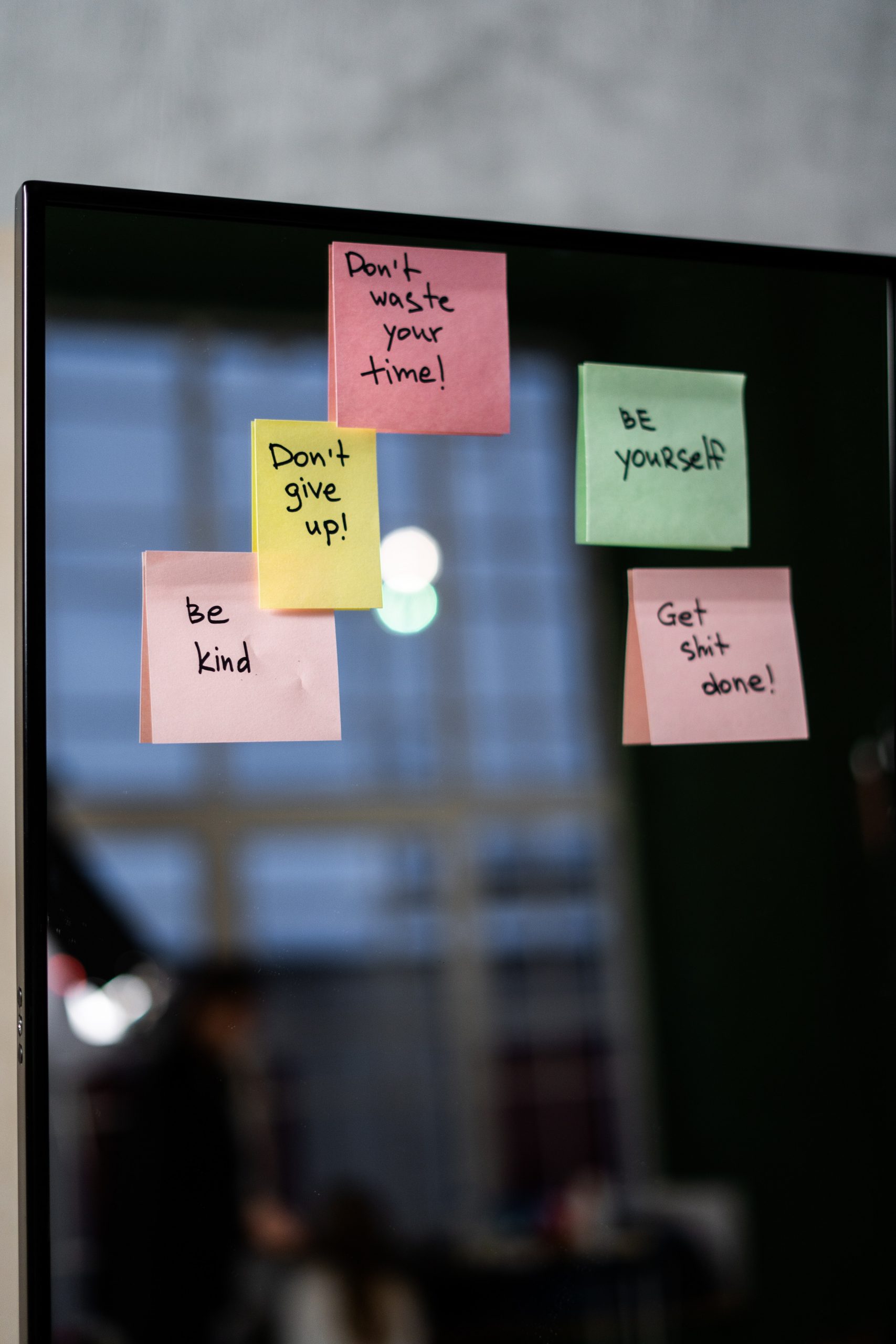 "The Perfect One" Fiction. Based on a True Love Letter to My Inner Child. By...

Unconditional Love: Fiction Based on the Feeling of Loving Someone DeeplyChelsea WolfeMarch 10, 2021March 10, 2021 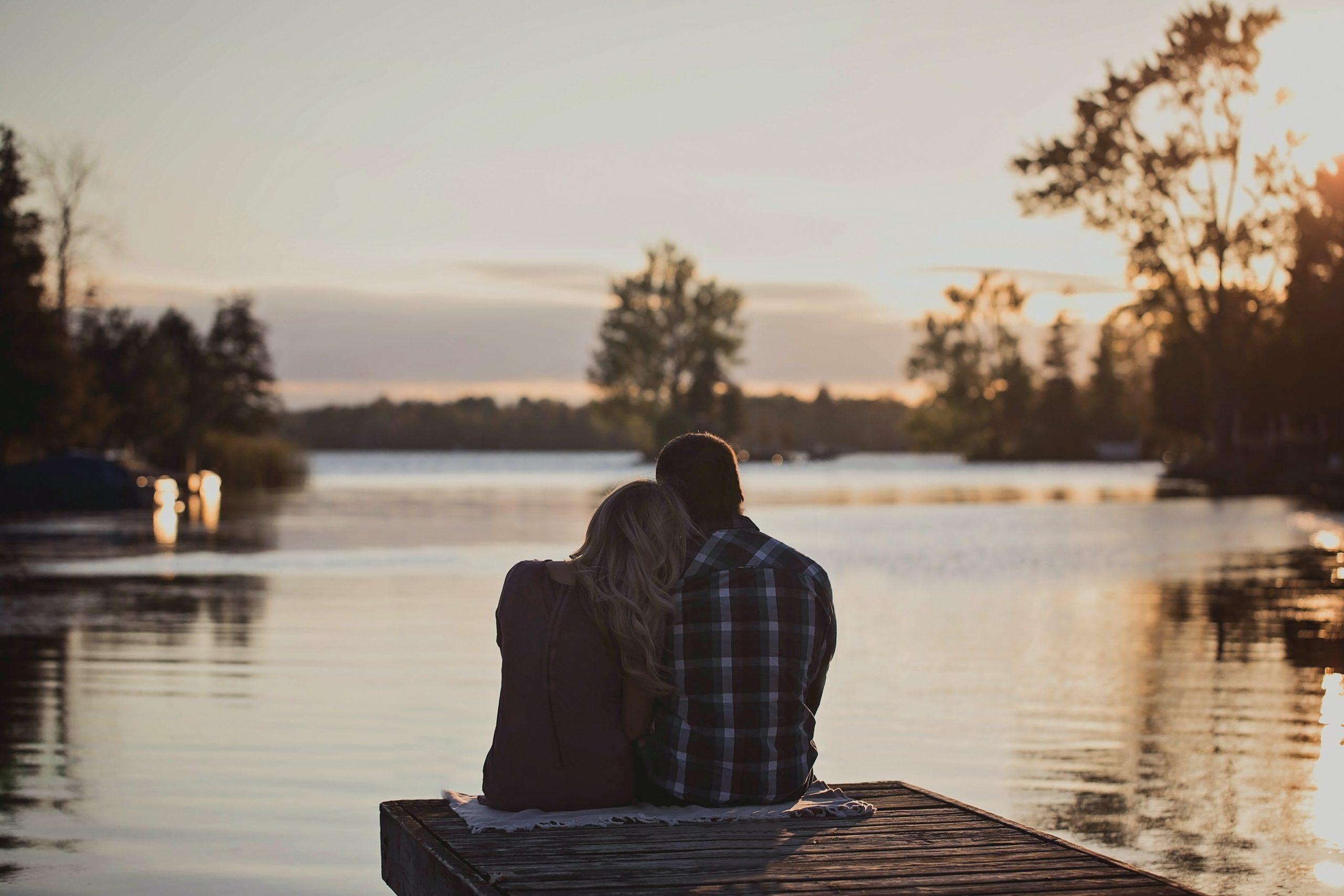 March 10, 2021March 10, 2021|BY Chelsea WolfeUnconditional Love: Fiction Based on the Feeling of Loving Someone Deeply

It’s why I try not to get upset when you’re gone all weekend practicing or...

“Never” Fiction Based on a True Feeling of an Unrequited Romance.The Love Story CreativesMarch 3, 2021March 7, 2021 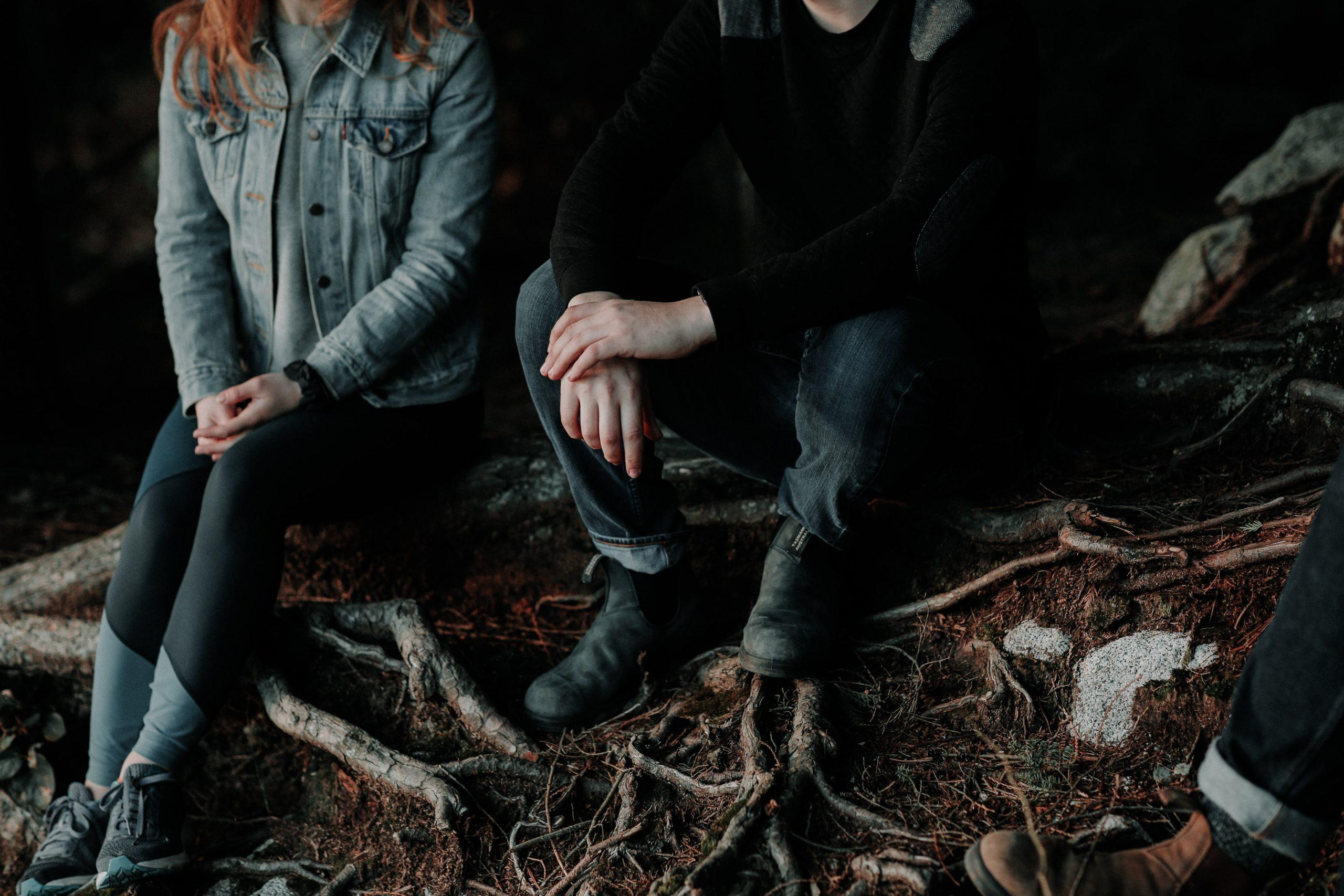 March 3, 2021March 7, 2021|BY The Love Story Creatives“Never” Fiction Based on a True Feeling of an Unrequited Romance.