The One who Got Away 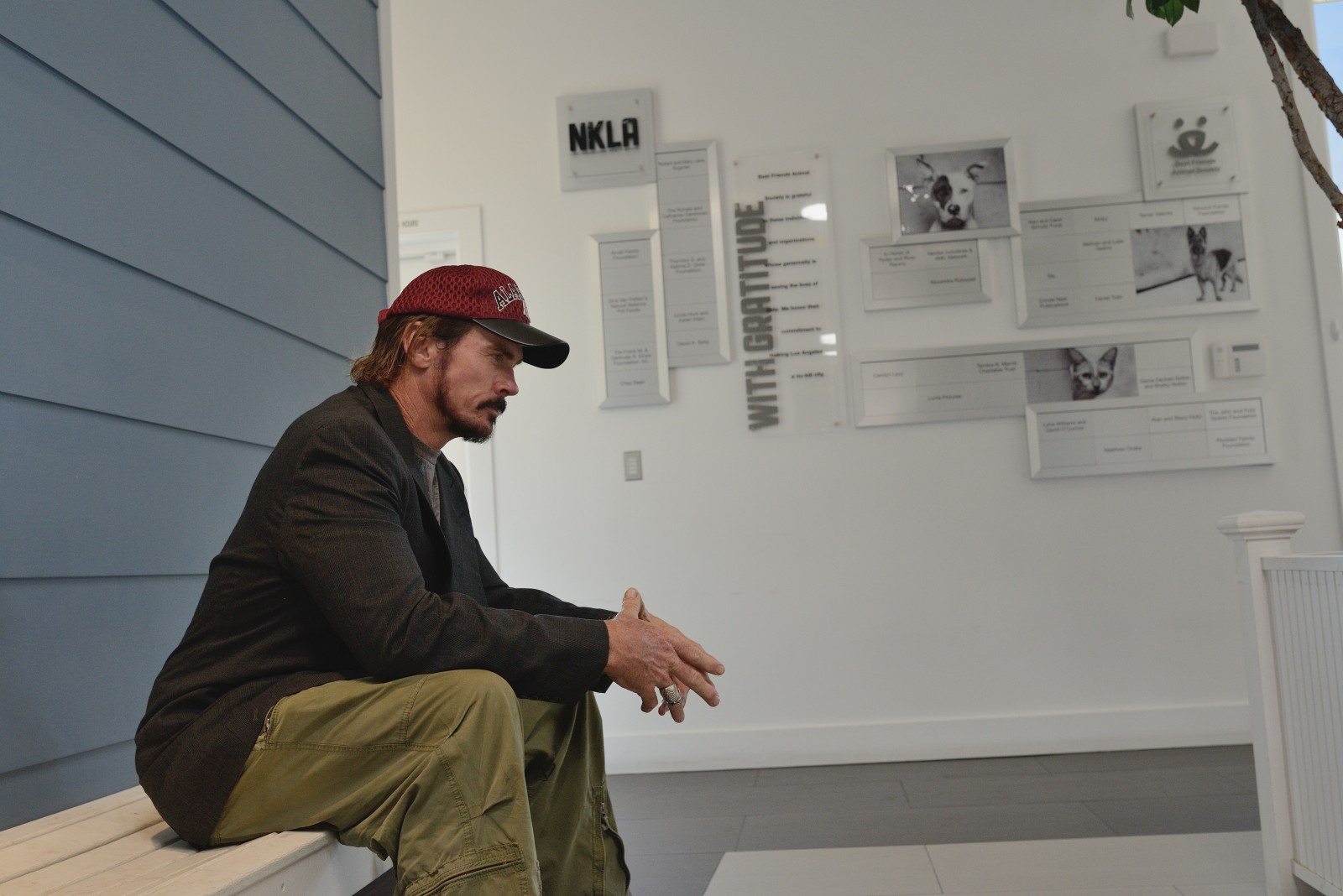 Abnormal is his norm.

The cracks delved deep into his smile – a look that surmised he’d seen a few things in his life. His past couldn’t hide it anymore than his tall stature could in this dimly lit room. He has suffered losses–in different ways and capacities.

David first fell in love with his babysitter in their South Florida home when he was eight. Back then his life consisted of Playboy magazines, his Pentax K1000, and playing man of the house when dad went away on long construction projects. At 11, his classmate Natalie spellbound him: “I borrowed a friend’s ring to put on [her] finger and said we were going steady.”

A grunt and a stream of laughter breaks as he explains how unprepared he was to take on such a task as “falling in love.” David recalls how he was “scared shitless” when they were making out in the elevator to her house.

“Give me more,” she said as she pressed the button to stop the elevator. It was exhilarating … a sequence of grins paint his face as he reminisces.

“I about pooped myself,” David said.

He soon learned about the changing tides of love. “When you’re dating a girl and you’re going to a concert, things are cool. And then two days later, you see them in the hall way or in between classes and they are kissing someone else

. And you’re like, really? Guts outside yourself, heart ripped out open. Back then it was infatuation, but at the time it felt like  ‘Oh God, how can she say she won’t and then does? ‘cause her actions aren’t matching her words. At the same time, ‘Why would she do that to me? We just had a great time two or three days ago.’

It was to a point that he couldn’t quite take any one girl too seriously.

“At the time, I was dumbfounded and bewildered,” he remarked. Nevertheless, he quickly drew a crowd and became the South Miami Surfer and New York Greaser. Surfing, hot-rodding, skipping school, and Quaaludes were the latest trends among his circle of friends. “I was also flirtatious with my eye. I was the jokester. I was using comedy to cover up the separation or to cover up the pain of loss, the loneliness, kind of like Robin Williams,” he said.

Though David never touched the Quaaludes, nor any other drugs for that matter, he always had the feeling of being on the outside despite his outgoing, sociable, and charming personality that drew the ladies in. In retrospect, he could chalk up all those encounters as infatuation – up until the last girl. He paused.

“I still think about her,” he says. It’s been almost three years.

He reflected on it with honest candor: “The past is replayed but not replaced.” “I was at my favorite Thai restaurant and I had the ring in my pocket and I was waiting on the right time in between the entrée and the salad, the eggroll, the desert, time just went by, she got a phone call and had to go do something. That’s when I should’ve…or outside her apartment…. or at my house,” his voice trails off. “We lived together for awhile.”

A long pause. “It still tugs at me.” And when he had to say goodbye to her because of other obligations she had half-way across the country, he could’ve told her then while helping her pack her bags how much he loved her, how much he needed her, how much he wanted to give her children.

“Her mom came out to drive her back,” he continued, “and I offered to do it, but she goes, ‘No..,it’s just me and mom.’ And I go, ‘Okay.’ It’s like that one hug you give. Like, I’ll see you down the road and I wish you the best. I’m always here for you but you know it’s never going to happen. So that’s etched in me.”

Pain runs deep in the lines of his forehead. He wrote her a letter a few months later but never sent it.

We asked him, “If you could have changed the past, would you have mailed that letter?” “Yeah…I would have dropped to my knee.” David clenches his teeth, strengthening his jawline, as he repositions himself.

Actorthe one who got away
You May Also Like
dauntless (a note of gratitude for the ephemerality of life)mj@thelovestory.orgJanuary 7, 2022April 26, 2022