“The Ocean at the End of the Bridge” Fiction. Based on a True Childhood. 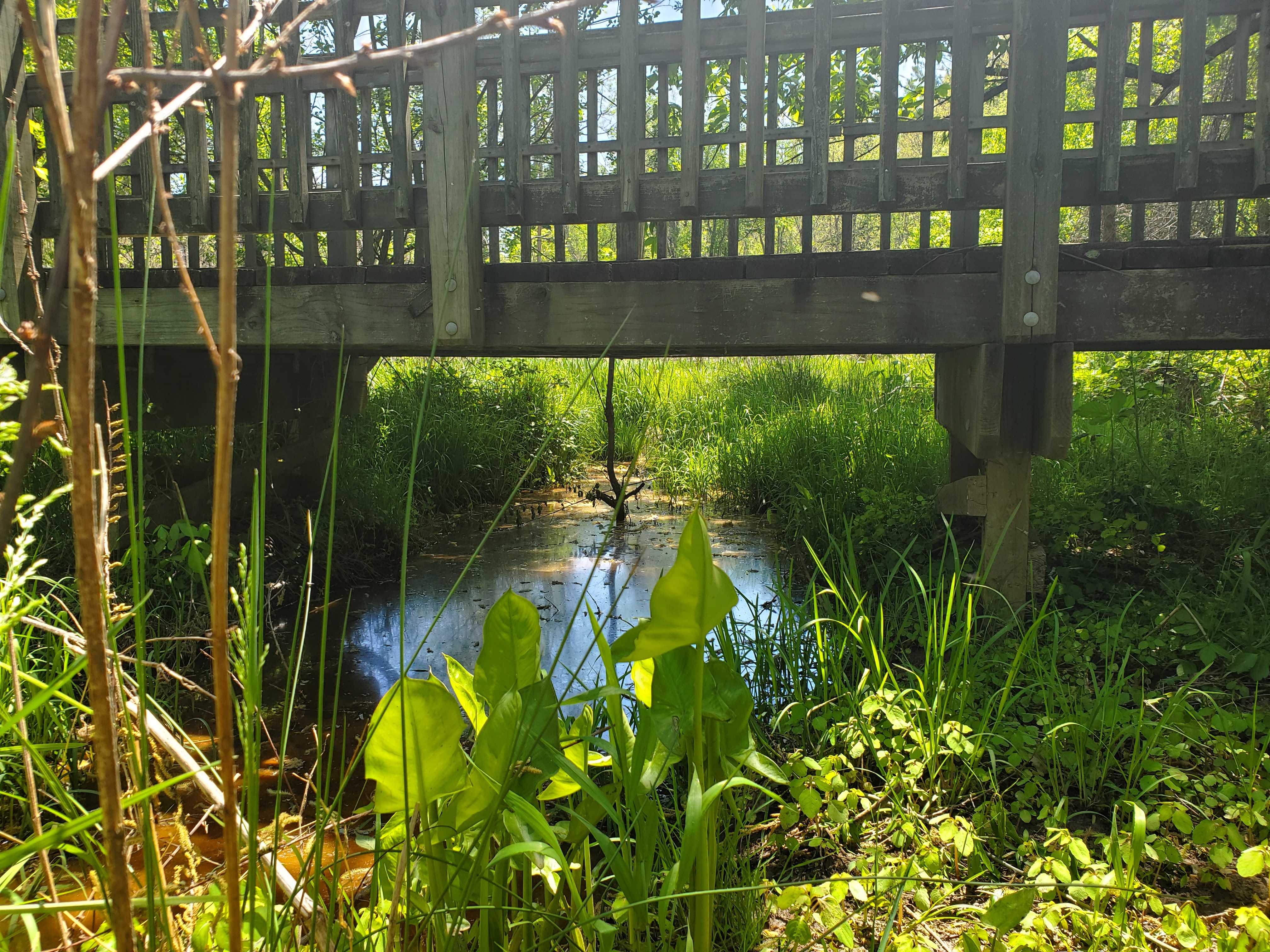 “The Ocean at the End of the Bridge”

Fiction. Based on a True Childhood.

I want to believe
That Lettie returns from her ocean

On a dark night
When the moon is full,
Glowing like the eyes of a cat
Holding her in its sight.

The night will spread
Like a curtain
To reveal her, the ghost
Of an eleven year old:
The ethereal idea
Of a woman.

She will be outlined in candle light,
Like a sheet thrown over a fire,
The moment before
It bursts into flames. A fake
Darkness will surround her,
As if reality doesn’t know
How to hold her.

I can only imagine
That this is what growing up
Feels like. The strange, dark moment
Before dawn. The second before
An explosion of clarity.

I like to think
Every puddle is an ocean.
And one of these days
I’ll hop into the wrong one, anticipating
The splash, but instead falling
Into a place where my eyes
Are afraid to open, not for what
They will see, rather
What they won’t.

Then I’ll be a grown up.

When I was young
I wanted to know everything.
It was unimaginable to me
That this was unobtainable
Because down the street
There was a red bridge
That led to crawfish and
Everything else there was.
And all I had to do was go
Far enough to find it all.

But my ocean was just a creek
That we left long ago.