The Life of Someone Who Lived to Tell (A Snippet)

The Life of Someone Who Lived to Tell (A Snippet)

Fiction Based on a True Recollection from the Other Side

He chose himself. He learned to value his own safety, his own contentment.

To set boundaries and speak up for himself.

This shift inward, toward his own essence, was not simple.

It came after a debilitating wait. After damaging loss.

After numbed days and pained nights. Life in the deepest abyss.

Peace had always been his destiny, something that he distantly knew was supposed to happen. But it took him a lot longer than it should have.

Shrouded in the depths of unfortunate turmoil for so long, he never had the nerve to put himself first.

In fact, he didn’t know how to. But once he learned the ropes, he held strong.

And the joy and immense light that followed helped him understand the value in doing so.

He deserved to see himself as complete, no longer fragmented. As worth something, no longer diminished by others or his own mind.

The mere act of holding himself to a higher standard, of making a pact with himself to always stand tall, to take good care of his own heart, was empowering.

Initially, he would wonder about what took him so long.

Life had swiped at him time and time again, silently slashing his skin. That was the cause of the delay.

After all, who can see themselves properly when they are always operating from a dim, wounded place?

So, he learned to give himself grace.

And from that low place he soared. He took a leap of faith, into the throes of self-care, and still further into the arms of self-love.

This closing of the book on the darkness, the past, was final.

He sighed in relief as he understood that he would never have to go back.

He smiled at the peace he found in the present moment. Hard-fought but his. 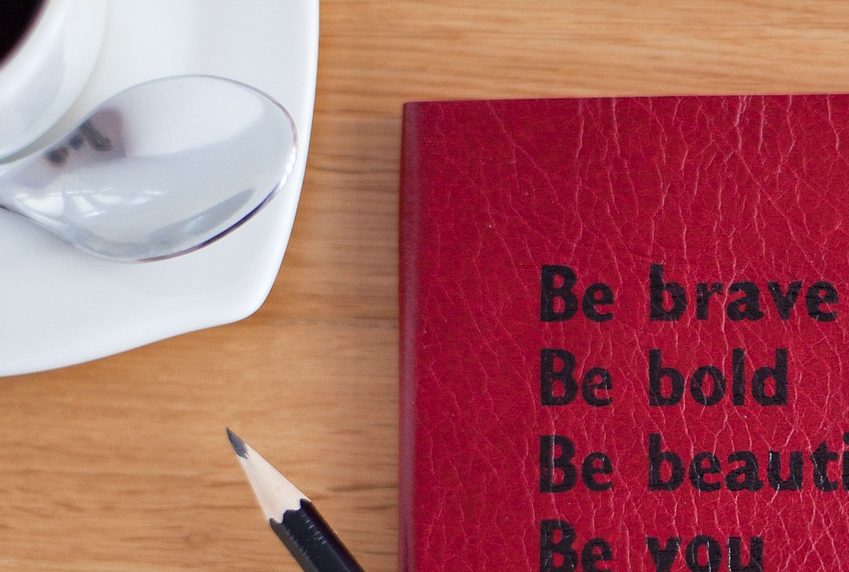 Self-esteem can be developed through journaling and expressive writing to heal symptoms of depression and... 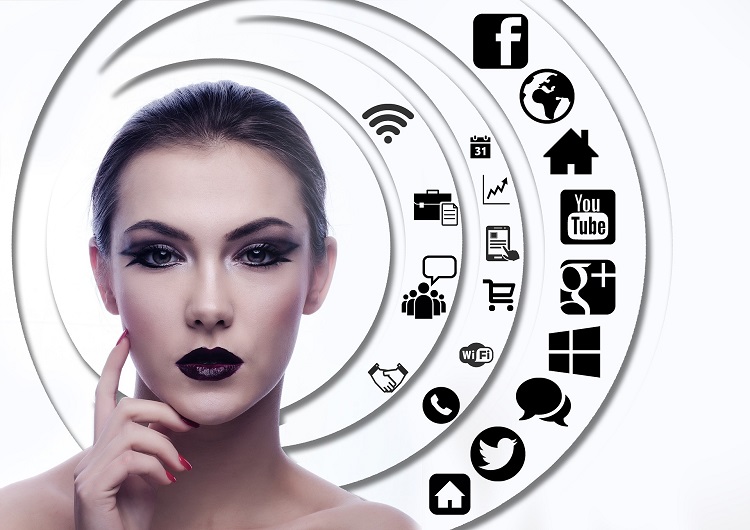 By Clara Fortuna Sol Observations on the Relationship Between Technology and Self  Social Media is...