“The Creator.” Fiction. Based on a True Exploration of My Body. 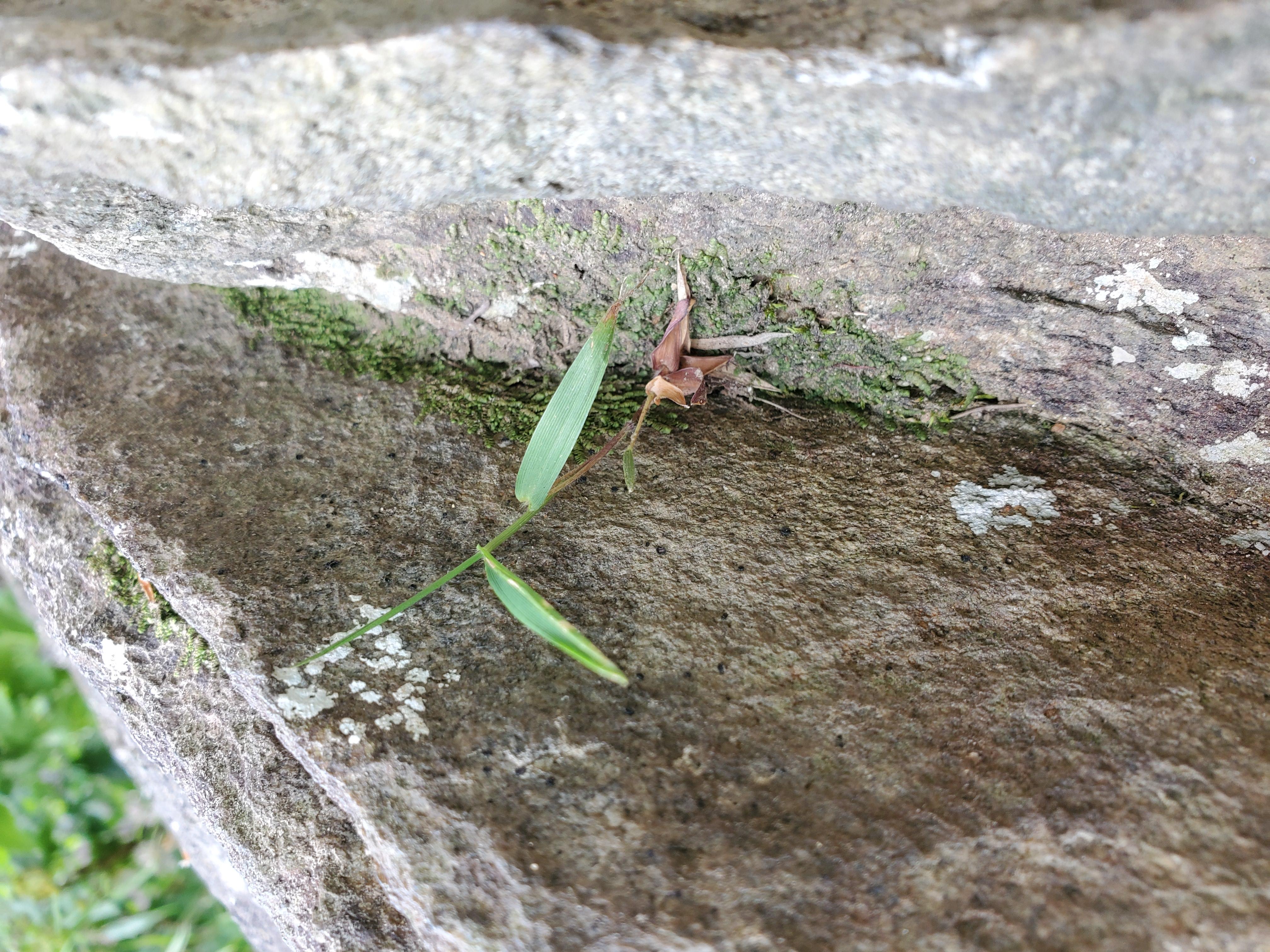 “Start taking care of yourself deeply… get to know every inch of your fucking body.” –Cheri Rae

Fiction. Based on a True Exploration of my Body.

In elementary school, we gathered in the auditorium for a video presentation. The woman on screen had big, blond hair and a smile that looked like she had clips in the back of her neck to keep it up. She wore black leggings and a blue, sparkly leotard.

She placed her fingers in a triangle over her crotch and the narrator tells us that this is our vagina. That much I knew, the rest I didn’t want to know. For the next few years, I avoided everything that had to do with my vagina.

Until it was required, and I got the full-frontal exposure to fear mongering at its finest.

And when my friends asked who I would fuck, marry, kill, I couldn’t answer. I wanted nothing to do with pink, drooling thing between my legs.

No one ever tells you to be ashamed, but the shaming comes from everyone. The side-ways looks when your shorts are too short. Words like Slut and Whore whipped at us to keep us in line like cattle.

I liked to imagine that I didn’t have one, like some weird barbie-person, until my fingers ventured under my waistband and I could no longer deny that I was utterly, and disappointingly female.

Female is the worst adjective for women. It turns us into a science experiment, a species. It turns me into an other, an it. Just enough less of a human to strip me

Of rights without batting an eye. But I wouldn’t look good as a man, or maybe I’m proud of my womanliness. I tried to believe that. To believe this body could be mine:

I tried to have a one night stand once, but I wasn’t ballsy enough to tell him no after the first time.

I got on birth control when I went to college because despite the warnings from my Christian parents, I was a heathen. I tried getting an IUD but my cervix wouldn’t open for the doctor to measure it. It felt like some sort of thousand-toothed creature had crawled inside of me and tried eating me from the inside out.

I only had to take plan B once when the condom broke and my insides felt like they were scraped raw. The problem with using sex to take control of my body is that I had to give my body up to someone else.

So maybe, this isn’t my body, but the corporeal embellishment of my thoughts. Just the meat jacket I’ve thrown on for the winter of my life, and I can peel off when I sweat in the summer of death.

I joke that one day I’ll get my uterus taken out because I have no use for it.

What else should I do when the world I live in has tried so hard to make me feel ostracized from its creator. 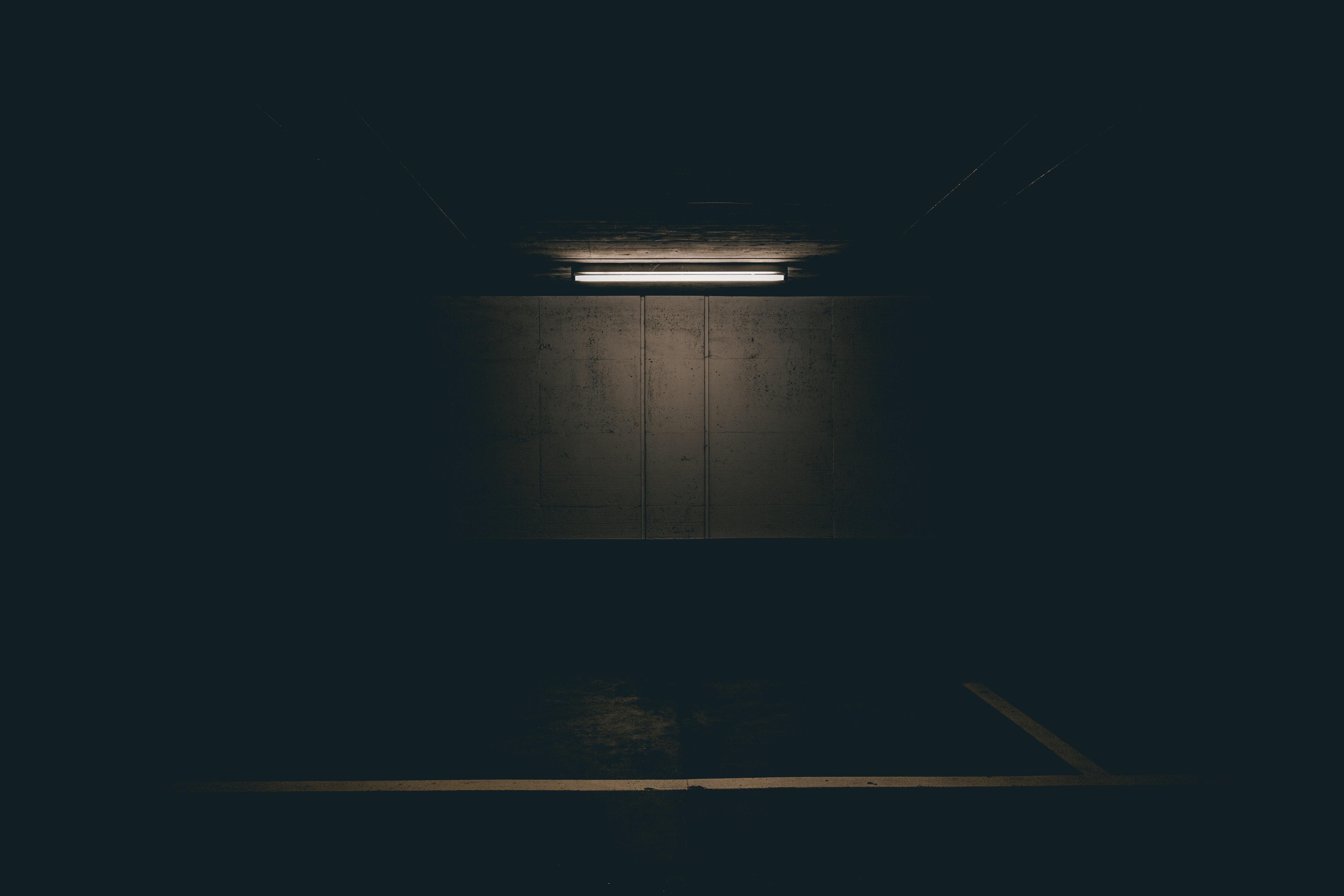