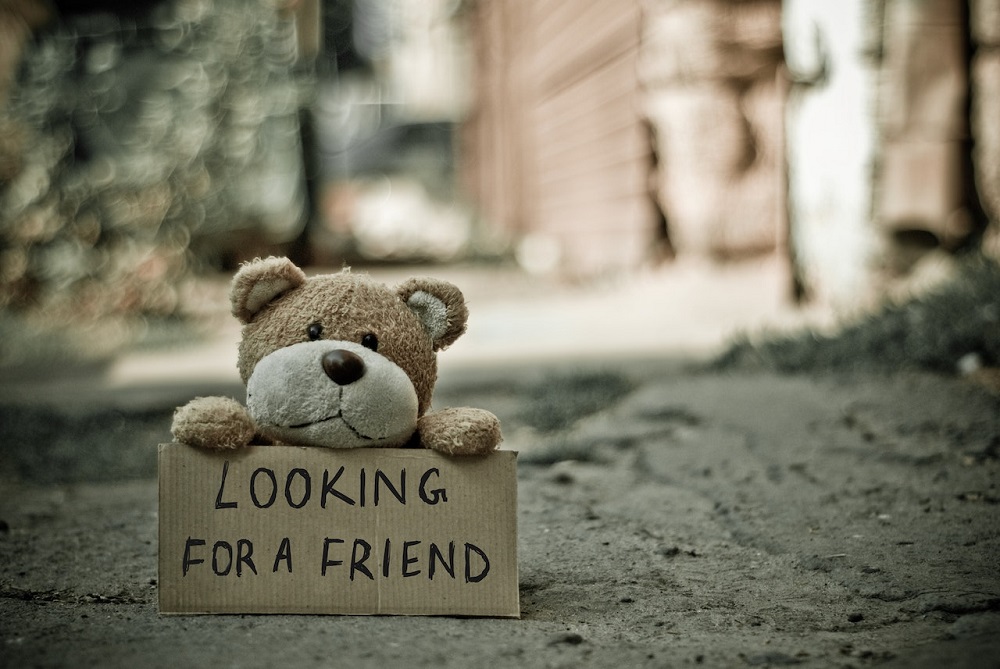 After two years of social distancing, many people are having trouble rebuilding their in-person relationships. Even before 2020, 80% of minors and 40% of seniors reported being lonely at least sometimes (Hawkley et al., 2010). For people who already had poor quality social circles, low self-esteem, guardedness, and hypervigilance are frequent aspects of their daily lives. This can cause a cycle of distance which can lead into depression. What can we do for these people? Bring them into honest and communicative support groups.

“Social isolation is a state of estrangement, in which social connections are limited or absent. Loneliness… is a subjective feeling of distress, arising when social connections are perceived to be inadequate or unfulfilling” (Matthews et al., 2016). To put it simply, social isolation is the outside condition of having few relationships, while loneliness is a feeling.

People can have many ‘friends’ and family members but still feel lonely. Just as it is possible for someone to feel disconnected from an unfamiliar sea of people. So, the best way to combat loneliness is to gain several high-quality relationships rather than focusing on gathering the most acquaintances.

The Relationship Between Loneliness and Depression

People with little social support drop out of treatment for depression and relapse more often. However, taking steps to increase social interactions can reduce their symptoms (Cruwys et al., 2013). Traditional therapy does not guarantee patients won’t relapse. Actually, 80% of people will experience more depression after treatment in their lifetime. Even people who received antidepressants and cognitive-behavioral therapy relapse two years later 25% of the time (Cruwys et al., 2013).

How Support Groups Can Help

For people who have poor support systems, support groups can help people struggling with mental illness to feel heard. People who join support groups can learn several healthy coping strategies, build social networks, learn from role models, overcome the stigma of their mental illness and trauma, and learn about the issue that brought them to the group (Worral et al., 2018). If a group is run well, participants will have equal opportunities to share their experiences and connect with others. When people already share common ground, it is easier for them to make friendships.

Groups are regulated so they can filter out bullying behavior and people can leave meetings more healthy and hopeful. The regulation of support groups reduces hypervigilance and the perceived threat of negative social interaction, allowing newcomers to relax.

Groups can be specific to a person’s mental health needs outside of depression, like a group that provides tips for students with psychosis or a place for alcoholics to share their journey and support each other to get clean. The Love Story is a great writing support group that helps people process trauma. People in these groups find comradery in sharing and listening to each other’s stories. Since all The Love Story meetings are online, people can join from the safety of their own house.

There are many lonely people today. Because loneliness is a risk factor of depression, people should seek support groups which help them prevent relapses. It is time to put more focus on bringing them into groups of people they can relate to. The Love Story is a good place to connect with others. 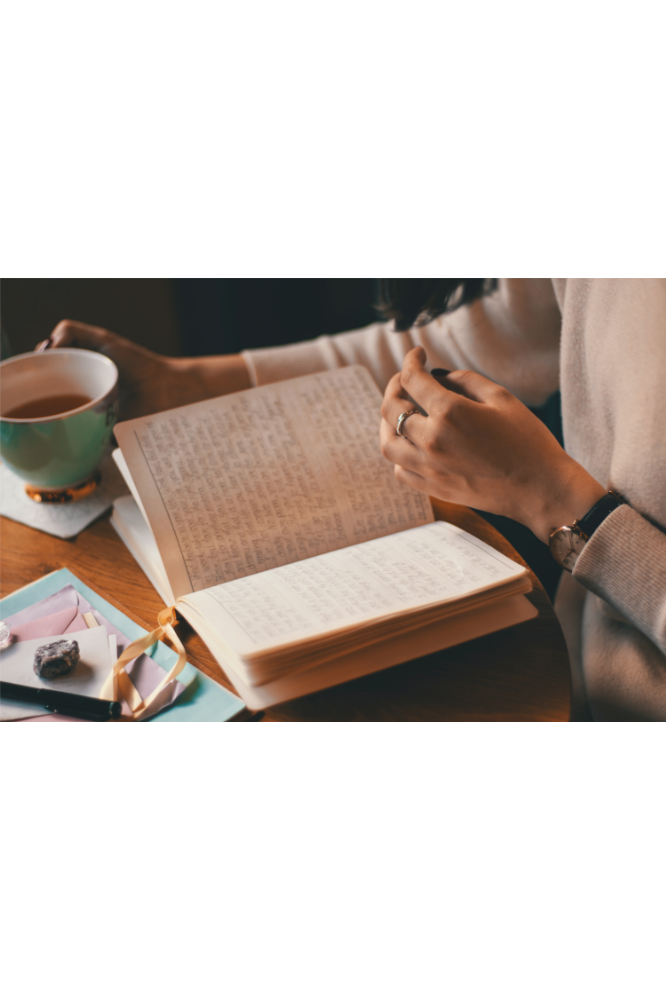 Journaling has many proven life-changing benefits. It is an incredible tool for self-reflection, self-awareness, and...

How Encouraging Yourself to Stay Present Can Forbear Crippling NotionsCordelia BloomJanuary 23, 2023January 22, 2023

It’s our responsibility to check-in when necessary to stay grounded. Present-moment awareness can maximize life.... 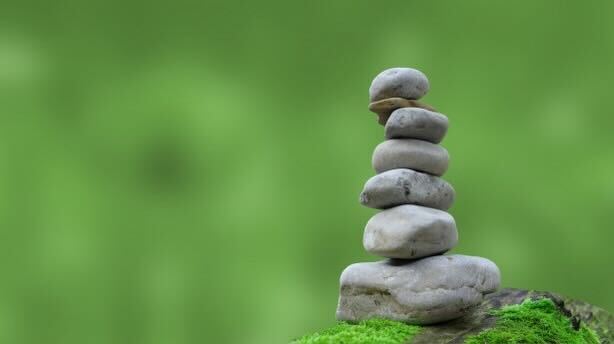 Manifestation journaling is a great way to bring to life your dreams and goals. When...