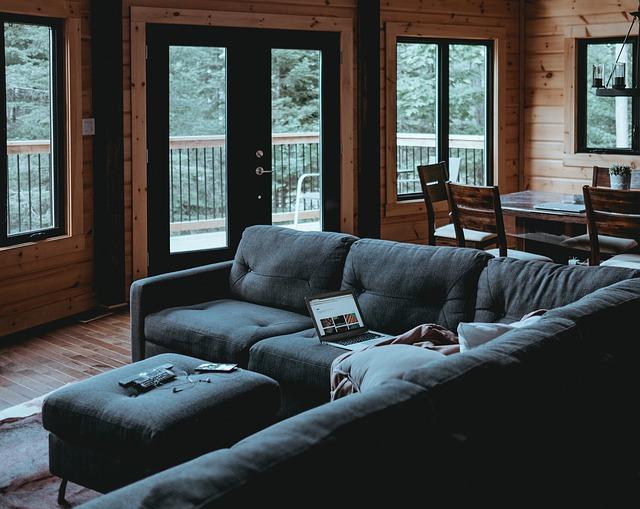 Sunlight illuminates the outline of Martin Dunkerton, as he sits nearly cross-legged, on a wicker chair. The bottoms of his multi-colored socks touch one another as he moves his hands around enigmatically. His eyes are full of life and his healthy body sways slightly to the rhythm and cadence of his voice. He talks like a movie star. He talks like a producer. He talks like a poet. He talks like a sage. His words are gentle and genuine, and his passion can be felt as he speaks of love gained and lost.

To date, his career includes acting, writing, directing, producing, and now founding an online superstore. His production, Awaken Your Riches, inspired by the book Think and Grow Rich, unwittingly led him to conceive and birth a company which is designed to allow people the opportunity to, “Save the world and get paid.”

Lovearth.com has been Martin’s dream for the past five and a half years and it all began one night when he was homeless on a beach. A month before reaching this all-time low, Martin was speaking to the king of Malaysia, on a stage in front of thousands of people. Fast forward one month and his reality was altered. The money for Awaken Your Riches had been stolen and the distributor taken the rights to the film. With only his clothes and a veil of hope, Martin prayed to the divine.  And the divine spoke back.

“I saw how nature worked. Nature is infinite. Everything is reciprocal. Everything evolves together. Everything cross pollinates. Nothing is stagnant. If you’re stagnant in nature, you die.”

His eyes open wide and his lips part in a grin as he continues, “The divine told me that if I return thirty-three percent back to the earth, I would be ok.” After this epiphany and within twelve days of being homeless on the beach, he had convinced Leonardo DiCaprio’ media team to work on the Lovearth website and had raised a quarter of a million dollars for Awaken Your Riches.

He regained control of the legal rights and began a relationship with a new distributor. Now, Martin is completely focused on the LovEarth company. His passion is fueled by the fact that most businesses around the world are killing the planet because they are not in harmony with the earth. Lovearth is a platform that will enable artists and charities to make a social impact while balancing consumerism with nature.  “Doing good, plus, making money,” he says. It is his belief that humanity will have a chance to survive if we start giving back to it.

Someone directs sunlight behind Martins’ body with a white reflector. Someone else adjusts Martins’ lapel mic. He is backlit by light and nature, and he smiles at The Love Story crew. The camera is repositioned as Ivy’s voice cuts through the pause in this filming session, “What was your greatest heartbreak?” our love story interviewer asks.

He clears his throat, “It might be the one I’m going through right now, especially when it happened six months ago.” He moves his hand around the air, mimicking the motion of a roller coaster as he speaks, “It was sexually volcanic, spiritually volcanic, ‘transformationally’ powerful.” Martin had met and fell in love with a woman from San Francisco, we will anonymously nickname, ‘Marin’, and was so in love that he was ready to move in with her and become a step-father to her two children. She is a writer and children’s yoga teacher and Martin found her to be completely brilliant. Together they created a film which addressed teenage sexuality, and which was inspired by Marin’s apprehension toward her thirteen-year-old daughter entering middle school with boys.

Today’s  first lessons on sexual education are most likely taught by what we find on the internet. Martin, himself raised by a step-mother, knows the importance of step-parenting and he was ready to take on a similar parental role, and he began preparing for a family life. He bought a four-bedroom house and prepared it in a way that he thought would appeal to his would-be family. Being a fifty-one-year-old bachelor, he was excited and ready for family life, especially for a child of his own.

Unfortunately, they both contracted Lyme’s disease, and Martin believes this affected her decision because soon after he contracted the disease, and despite the generous way in which he took care of her, when she had contracted it, she left their relationship, eventually finding love in another man. Even after his Lyme’s disease was treated and cured, he was unable to convince her to stay. Heartbroken, Martin continued to decorate the newly purchased house in a way that she and her children would love. Now, although he still wants her to walk through the front door, and back into his life, he admits that this is his ‘illusion’ and he is working on letting it go.

He says being creative has helped heal this unrequited love. He has also surrounded himself with people he loves. His new house is full of Lovearth staff and this has helped bring the animation back into his home. Martin has also found solace being in the solitude and quietude of nature. It helps that the home he has purchased lies on top of a nature reserve that can be referred to as a ‘slice of heaven’. It boasts a vineyard, hills, small mountains, trees, flowers, water, and many animals, especially his precious husky, Lakshmi.

He spreads his hands apart from his body to mimic the infinite.

It is often difficult to accept the act of disconnecting. Somethings that are so concrete can also be quite ambiguous. It is difficult to allow one’s self to be vulnerable again and again. Yet, people like Martin proves that love still endures it all. Anyone who can love and lose so much without becoming bitter, angry or depressed, and without sacrificing new love experiences is living proof that innocence still exists within a world adulterated by such resignation we see in media today.   Pure hearts endure throughout the ages.  Pure hearts endure because true love is never lost. This is the love which has created Lovearth.com. A company that connects the world with products, art, and knowledge with social impact charities, organizations, and artists.