“Something out of Nothing” Fiction. Based on a True Reaction to Flirtation

“Something out of Nothing” Fiction. Based on a True Reaction to FlirtationThe Love Story CreativesJune 24, 2019September 16, 2020 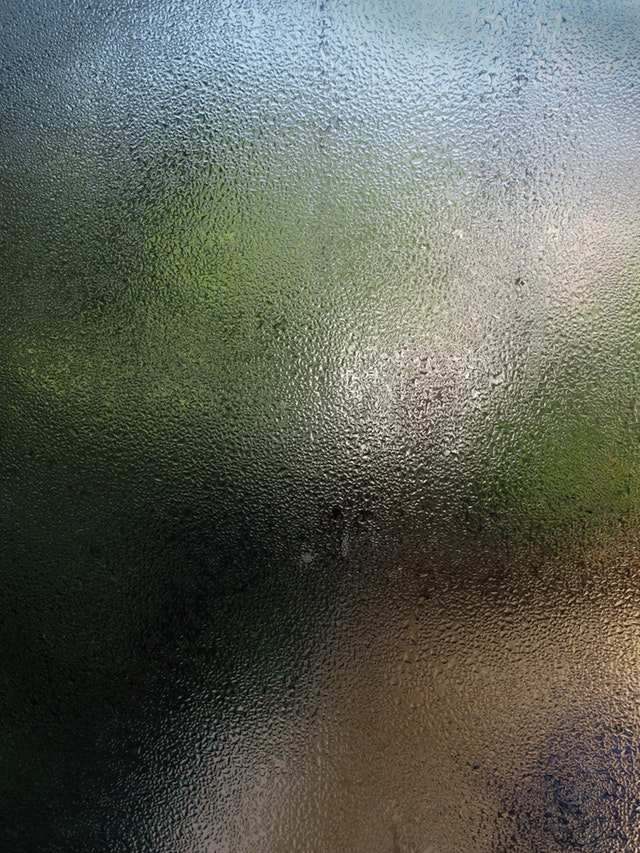 “Darkness is very attractive. It plays on all your dreams and wishes and desires, lusts, and visions.” –Nahko Bear

“Something out of Nothing”

Fiction. Based on a True Reaction to Flirtation

You feel that tingly sensation in your stomach again. The anticipation and butterflies. It always happens when your affections rest on someone. Or at least it’s the feelings stirred up at the thought that someone might like you.

You probably feel this way because you haven’t really had anyone like you or at least show that sort of interest. He saddled right on up to you right away, smiling. He was funny and seemed engaged with what you were saying. Not to mention he seemed to think you were amazing. He said so, quite a few times even when you felt like you had no idea what you were doing, and you felt like crap.

He has a strong faith and is compassionate from what you observed. He was the first person to say you looked angelic even though you knew your hair was a mess and your face was sunburned. He would come over to you while you stood alone, wanting to be in the same space as you. Sometimes it was awkward, but maybe it was a chance to grow. He wasn’t bad looking, even if he was a little on the shorter side. His musical talents were certainly interesting and intriguing.

But you don’t really know. He was a bit older than you, but not that old. Still, a short encounter doesn’t reveal the full nature of a person. The giddiness and waiting for what happens next may not stem from your own affections, but rather the desire to be desired.

You know it’s so easy to get sucked into the mirror funhouse of emotions, being led astray by one thing appearing somewhere but actually leading nowhere. It’s so easy to wait on a text that won’t come or making something out of nothing. You have no signs that he actually likes you or if he’s just being flirty.

You manage to make nothing into something, picturing a present and future that doesn’t exist. All sparked by one little thought you created in your head.

You know your worth and are suspicious of kind words. Still, they still manage to stir up the lonely corners of your heart.

You are a creature of light Called to shine and radiate. Let the tears dry...