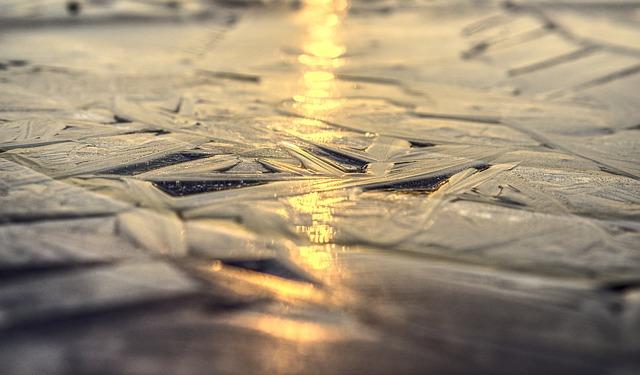 “If I forgive them, I have to apply that to my life…” – Kweisi Gharreau

Emma is too independent for an eight years old, but only because she has to be. She lives with her pubescent brother and two distant parents – a cold mother who didn’t want to be a mother again and a father who works and sleeps.

She loves to spend time alone in her bedroom, creating imaginary scenarios with her action figures and stuffed animals. Each act is a new narrative to be continued next playtime. What she enjoys most is when no one is home and the plays can take place in a new setting outside the confines of her oh so familiar bedroom. She loves these toys, and to give them life.

When Emma is not expanding her young imagination, she plays outside with the neighborhood boys and her older brother – football, kickball, all the ball sports and flashlight tag at night. Being outside is Emma’s second favorite time spent (a couple months from now she will pack a pretend suitcase and imagine running away to live alone in the wilderness).

The other boys often make fun of the older brother for his sister always tagging along. They say a girl will never be as good as a boy, but Emma is better than most of the boys and this makes her brother proud. It is not easy for her; she knows she must try harder to fit in – to prove them wrong.

One summer day, an older neighbor boy wanted to play a new game and Emma was specifically invited, her brother the one tagging along this time. Parents were busy working or too buried in their own woes to be protective parents.

The neighbor boy wanted to know what a blow job was. He told Emma what to do, as he had heard from other boys. Emma didn’t understand, but was glad to be invited and knew that the older you were, the righter you are. She did as she was told. Her brother stood in line, watching with conflicted eyes.

Emma didn’t understand until many years later that boundaries were broken and familial trust and love were lost. The brother, because he was older, realized it sooner. He became angry with his sister and wouldn’t let any of his friends talk to her. Emma thought he was protecting her, but really he was protecting himself.

Naturally, lost, alone and confused Emma turned to alcohol, drugs and promiscuity as she aged. She tried anything and everything to forget her past and numb the pain of realization. She did not understand what healthy relationships looked like, but she kept searching.

It took a decade for Emma to confront her childhood. She looked it dead in the face, felt it, owned it and forgave it. The shame. The hate. The anger. The pain. The distrust. The disgust. She let it all go. Because if she wanted to survive, she had to.

She did not condone or forget the boys’ behavior, but she forgave them. They were, in part, victims of a male-dominant, sexualized society lacking sexual education.

She was their victim.

Emma forgave her parents for giving up on parenting. She also forgave herself for years of self-abuse. She accepted what had happened, who she was, and loves who she has become. She has found a healthy relationship filled with requited trust, respect, support and love.

Healing requires time, listening and nurturing. Pain requires realization, understanding and ownership. Both require extreme strength. With all that, Emma overcame and grew. Everything that has happened to Emma, made her who she is – stronger, smarter, and more sincere to herself and others.

In pain she grew.

childhood traumafamilyforgivenessstrength
You May Also Like
dauntless (a note of gratitude for the ephemerality of life)mj@thelovestory.orgJanuary 7, 2022April 26, 2022