“Rogue 1” Fiction. Based on a True Event. 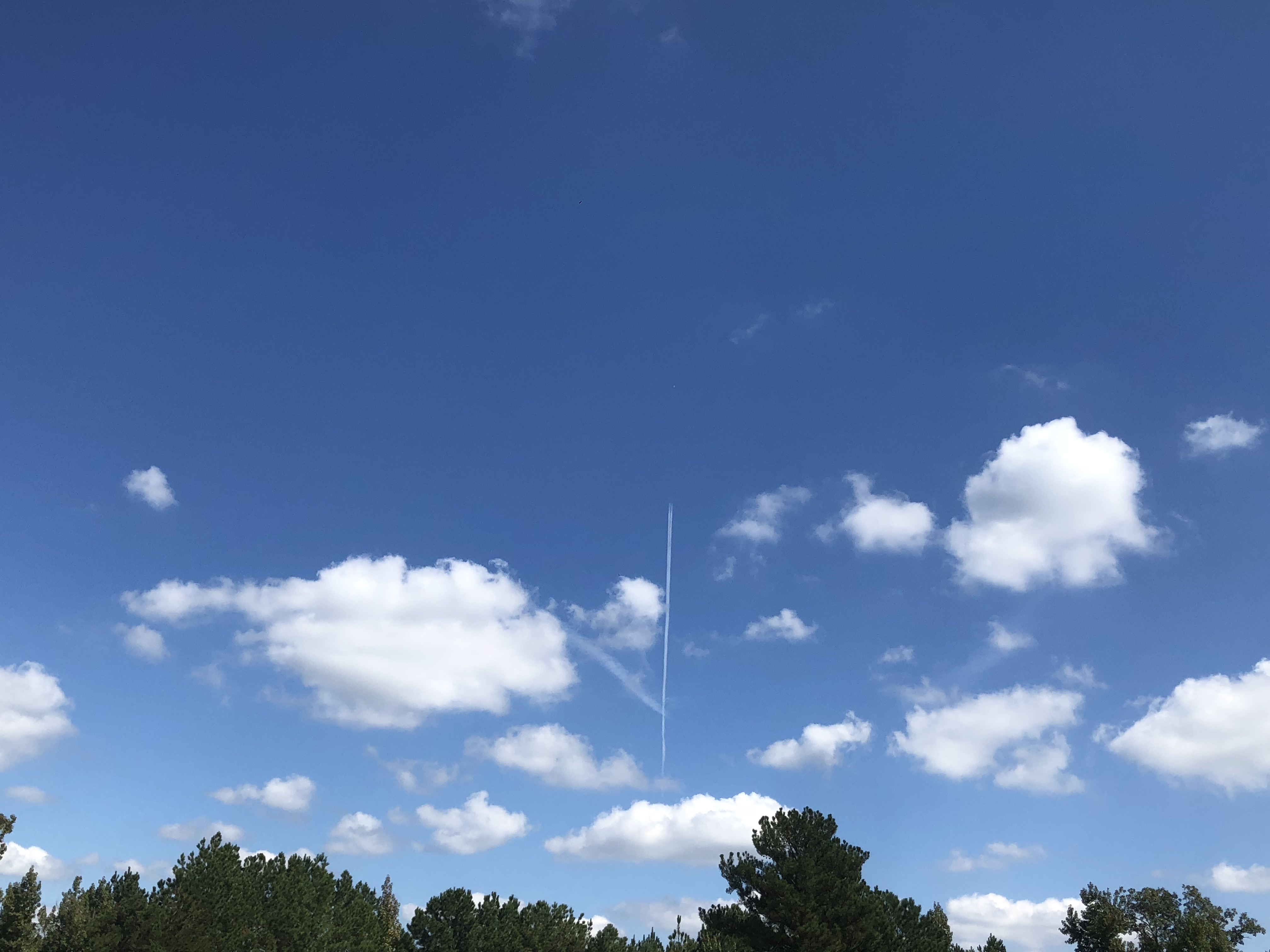 Fiction. Based on a True Event

I shouldn’t have worn that. Now that I think about it. My jeans fit too well. The boots hugged my calves. My brown skin played peek-a-boo with onlookers through my white knitted sweater. But it allowed me to feel the warm winds of an early Spring. I needed that. To feel the wind on my skin. It reminded me that I was alive. I forget sometimes. Forget I’m alive.

Maybe it wouldn’t have been so noticeable if I hadn’t tied the white and yellow scarf around my waist. I was only trying to ease the pain from my scoliosis. I’d wrapped it under my chest, and crossed it across my stomach, then tied it into a knot at the small of my back. Forcing my spine straight helped, or at least I thought it did. But…binding my body showed that I actually had something underneath my clothes. I watched them watch me in the office. Their eyes going from my face, to my chest, and stomach, and then lower. I wanted to scream. I wanted to run away and hide myself. Before the morning ended I’d taken off the scarf and carried the pain of my slithering spine for the rest of the day.

The good thing was that Kassie started talking to me again. You don’t realize how much you need a girl-friend until you don’t have one. I like to gossip and laugh just as much as the next chick, but somewhere along the line I’d ostracized myself from society. Kassie was bringing me back into it. We hadn’t spoken the past few months since I’d gotten the promotion she had wanted. It’d surprised me just as much as it did her. Mr. Jameson had never complimented my work before or even said hello to me for that matter. A man of few words, he just walked around the office and made sure we all had what we needed to get our jobs done. He always gave healthy Christmas bonuses and three days off. No one else did that anymore for the holidays. No one cared about that anymore, but Mr. Jameson seemed to care just enough.

His ghost like presence was fine with me, but it irritated Kassie. He was the only man in the office who wasn’t falling over her. I mean literally. I felt bad for her when she first started. Witnessing how the men talked to her, how they treated her, how they touched her without her permission. It made my skin crawl, and I felt powerless to stop it; just as I was powerless to stop what had happened to me. But she didn’t hide like me. No, she used it to her advantage. “I’m gonna sleep my way to the top,” is what she’d said. And she had. She’d gone from cleaning crew, to mail clerk, to secretary, general manager, and now operations manager.

I’ll admit that I was a bit jealous. Jealous of her confidence I guess. But I found myself more amused than anything. Watching men fall to their doom made me realize how easy it was to fall prey to something, anything; both men and women alike.

I really shouldn’t have worn that. I should have covered up.

Kassie only started speaking to me again because she’d talked Mr. Jameson into asking me to step down. I’m fine with that. I can keep my salary and get rid of the stress. It was a win-win for me, but I felt bad for Mr. Jameson. He’d changed since dating Kassie and not for the better. It was nothing wrong with him seeing someone. He needed companionship just like any other human, just like any other animal. But Kassie wasn’t good for him, wasn’t good for anyone for that matter; including me.

She talks to me on a regular basis now. I talk back out my own necessity. I mean, I know she’s not my friend but we relate to each other on so many different levels. We both like to laugh and have fun. We get each others corny jokes. We both grew up poor and loved by our parents, and we were both molested as children. We both had done the best we could with the lives we were given. But we lived by different creeds. “Eat or be eaten” was her motto. While I was busy “doing unto others…”.

I think that’s why I had such a hard time accepting what she was doing to Mr. Jameson. He was a nice enough guy, never disrespectful or rude. He helped people. It just wasn’t nice to seek someone out with the intention of destroying them. After all, isn’t that what had happened to us? She and I both? And if we’re not part of the solution…then we are part of the problem.

I shouldn’t have worn that. Now that I think about it. But it was Valentine’s Day and I wanted to feel good about myself and how far I’d come. And I wanted to look good…for me. So I wore the red dress I’d had in my closet for years and never worn. I wore my hair down too. I never wear my hair down. But if there’s one thing I learned from Kassie, it’s not to be ashamed of my beauty.

I ignored the way they looked at me in the office. Animals look at each other, why can’t humans? Look at each other I mean. I refused to let it make me feel uncomfortable. Besides, I couldn’t let it. There was too much for me to do. Word had gotten around the office that Kassie had left. On her way out she’d cleaned out the business account, and Mr. Jameson’s personal account, and his savings as well.

Mr. Jameson himself was nowhere to be seen. So I stepped back into my position and ran things the best way I knew how while settling down the fears of my co-workers on how they were going to get paid for their services. When six o’clock came, I ushered everyone out and locked the door behind them. Finishing up the paperwork, I stepped into Mr. Jameson’s for the first time all day and found him there in the dark with a bottle of Paul Masson.

Despite the pity I felt for him, my intention was to file the paperwork and leave. I was tired and weak from the challenges of the day. But he started to talk, and he didn’t stop talking, and he offered me a drink. I should have gone home but I didn’t. I sipped my drink and listened. Sometimes, people need that. Just have someone listen.

As the night wore on I called him an Uber and helped him to his feet. That was my mistake. I shouldn’t have touched him. I’m like Rogue from X-men and shouldn’t be allowed to touch people without gloves. Not to mention I was tired, and weak, and the Paul Masson didn’t give me any extra strength to win the fight. I fought the urge to blame myself for wearing a dress as I was being held down. I have to stop that. This wasn’t my fault. None of it had ever been my fault.