“Return Mail” Fiction. Based on a True Love Letter Returned. 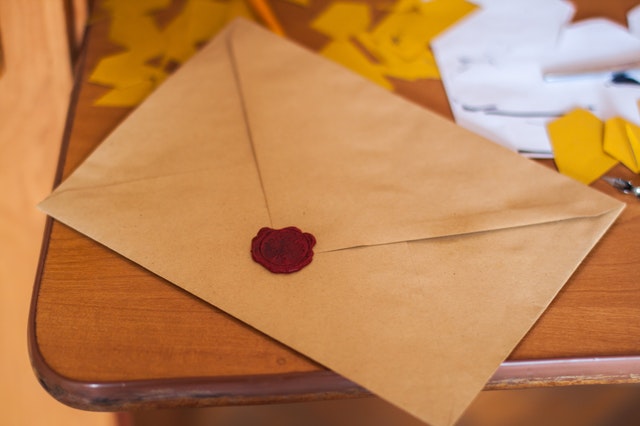 Fiction. Based on a True Love Letter Returned.

“Have you lost your mind? I haven’t lost shit. I found it.” -Cheri Rae

You said I was crazy for saying I love you. But why is expressing the truth of my heart crazy?

Why is the explosion of the heart such a crazy concept? Is the moon crazy for inspiring the ocean waves to crash? Is the sun crazy for baking seeds into sprouts? Are the birds crazy for syncing V shapes when they fly south for winter?

Humans are designed to love–even if it’s love at first second kiss. Even if it doesn’t make any sense. They say fools rush in but I believe we were designed to be fools for love.

What’s the point of living life if not to express what’s so? To keep things hidden is not a life of value–it’s plastic. I would be a liar to say that loving you is just an addiction–an obsession of the mind.

If that were the case then why not other people? Why not the many nights I’ve flirted with other men, woken up to strangers who I instinctively wanted to run and hide from?

We’ve been so conditioned to play by the rules. Don’t pick up. Make him wait–make him hunt you. Act cool. Act like you’re not interested. Play it off as if you were petrified wood–stiff, cold, and hardened.

I had to unlearn the game and just express what’s in my heart. It’s frightened you to see a women so sure of herself. A woman who dreams in colors and has the audacity to include you in it in such a blasé manner.  “Leave LA and travel the world with me,” I said to you. “You’re crazy. You’re sick. Stay away,” you respond.

“You don’t even know me,” you say, but that would imply that you had to do things to be worthy of my loving you. If that were the case then is that really love? You could figure out my angel when I confessed the truth of my heart.

Yes, the angle is love.

You asked me why I’m doing this. I said it’s because it’s my biological ticking. That’s a lie because I’m not trying to bring forth a child with just anyone–not even men with money if there’s no chemistry. I said maybe because it’s a spell, but how would a spell inspire me to get better (I’m sober six months now)?

Love is not earned.

Love is freely given.

DisappointmenthurtLove Letter ReturnedLove Unrequited
You May Also Like
dauntless (a note of gratitude for the ephemerality of life)mj@thelovestory.orgJanuary 7, 2022April 26, 2022