“Poverty is a Disease” Fiction. Based on a True State of Economic Peril

“Poverty is a Disease” Fiction. Based on a True State of Economic PerilThe Love Story CreativesApril 6, 2019November 3, 2020 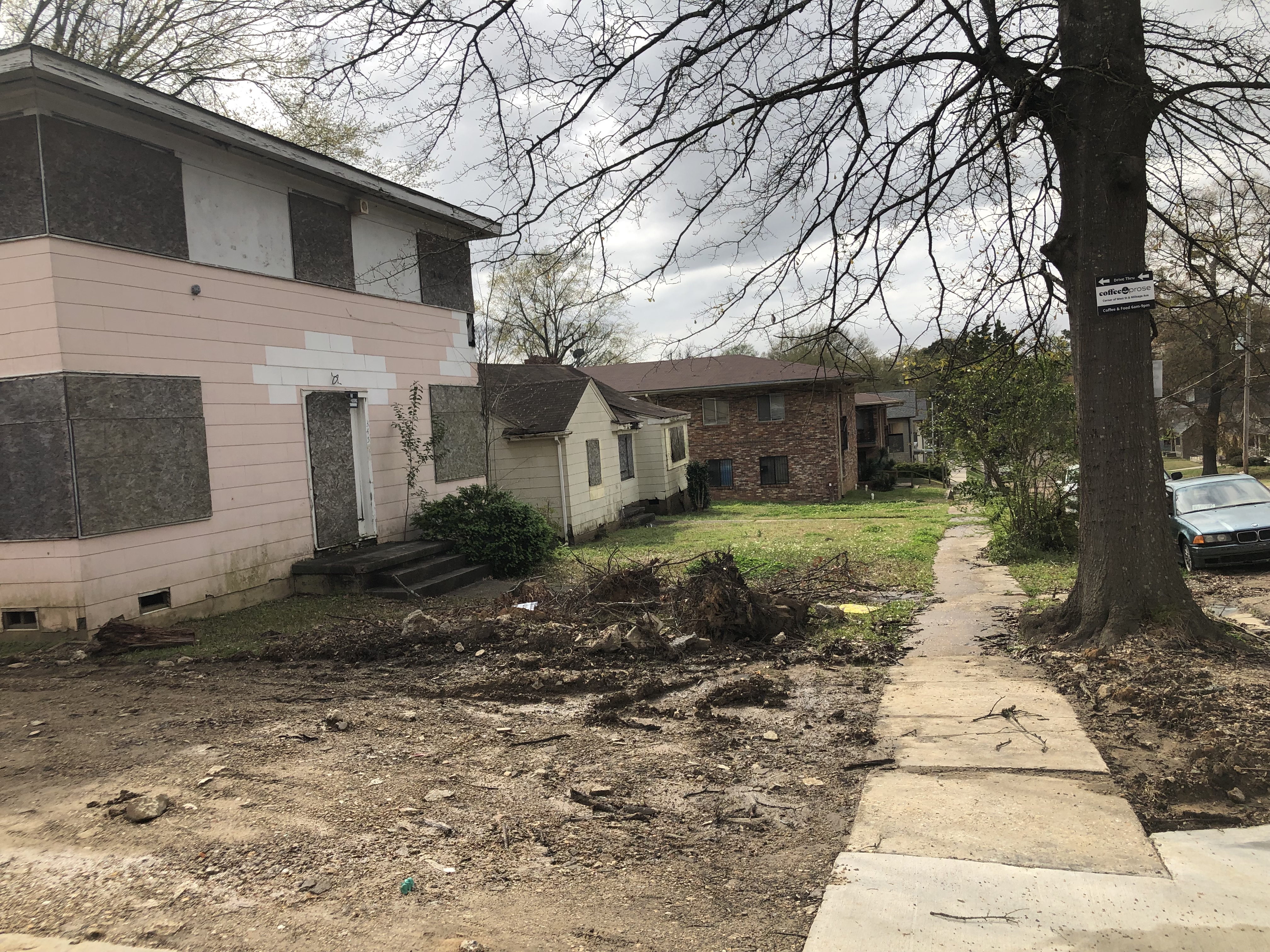 “Pain is not optional.”— Elsa Kennedy

“Poverty is a Disease”

Fiction. Based on a True State of Economic Peril.

Pain isn’t optional, and for most people neither is poverty. Now I must say, being poor has its good points. For instance, it develops the imagination, gives you a vision. We couldn’t afford many toys, so my Dad made bow and arrows out of sticks. We aimed alongside him and pretended to be Robin Hood, defeating the not so Honorable Sheriff of Nottingham in a competition of skill and wit like we’d seen in the 1973 Disney cartoon.

The idea that we could be anyone, do anything, gave us a determination that would drive us into our troubled futures and on an endless quest for better. What we didn’t quite understand was that better cost. We quickly found ourselves enrolled in college courses that we could not pay for and mounting student loan debt. To make matters worse, the economy had changed drastically from the days when a college education guaranteed a job. So, all we could do was look at our pretty new degrees in disgust.

It wasn’t just us. Through the years I’ve met several people of every race, creed, and color. People with Master’s degrees, Doctorate’s who were either working from check to check or were unemployed. Unemployment is not an option for most people either. No, it’s a disease like poverty; a terminal illness that is slowly and deliberately killing the spirit of the people.

Something else us poor folk have in abundance is love and attention. After working all day, my Mom would come straight in and start cooking a full course meal. In between checking the food, she combed our hair, helped with homework, and enthusiastically listened to four girls talk about trivial things that were so much smaller than the problems she had. But we never knew that. We thought she lived to hear about who intentionally beat us to the pencil sharpener at school.

My Dad made it home about two hours after she did. On account of us not having a car most of the time, he’d walk to and from work most days. We never thought about how tired he must have been. We only expected him to stand tall and strong as we climbed from the bottom of his feet to the top of his head as soon as he walked in. And he did. We expected him to sit us on his knee and sing to us. And he did.

That’s why I’m so angry at myself for failing at success. For so many years I was a fool. Then, for so many more years I didn’t have what it took. And now… I’m just stuck. I’m stuck at a job that allows me time to raise my family but doesn’t pay enough to pay bills. I’m stuck in a beautiful house that is falling down around me. I’m stuck watching my parents struggle, and I’m sick of it. Just sick. Like…forcing myself to eat cause I have no appetite sick. Poverty is a disease. It’s terminal. It’s killing me. Killing our neighborhoods. Killing the people of not only this city but of this country, and other countries. We’re dying. Slowly.

And yet… I rode through the richest neighborhood in the city yesterday. My niece had a job interview at the country club, and a lady rode behind me from entry to end. I could see her in the rearview mirror, running my license plate. When the police showed up asking questions, I wasn’t surprised. Just sick. I don’t want to be rich. I don’t need more rooms in a house than I’d ever go in. I don’t need much. I just need enough. I want my children to have enough. I want to be able to afford a bike, one for each child. But I can’t. Poverty is a disease. It’s terminal. And it’s killing me ever so slowly.