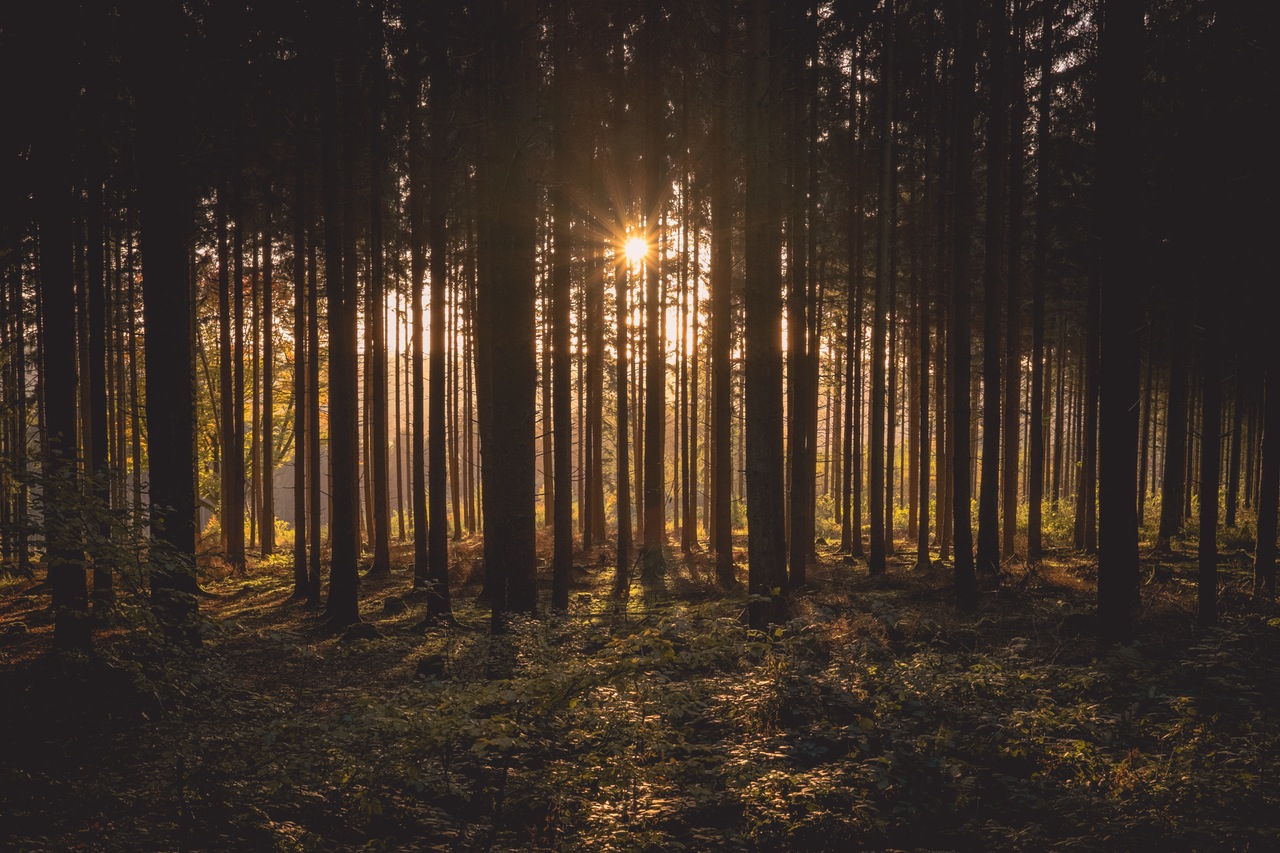 I met Josie at Native Springs Oasis the last week of October where a weekend festival, Shadows of Light, was taking place. I had an open mind & camera in hand while I explored the beautiful basin meadow near Lake Isabella. There we danced & sang around a community bonfire. We were immersed in a weekend of workshops, art, yoga, sound healing baths & connected with some amazing conscious individuals.

“The Phoenix never dies it is just continually being reborn from its ashes…& so I don’t die I’m just reborn & I continue to strive to be reborn into the best version of myself possible.” -Josephina

As Josie completely opens up about her life without hesitation I can see she has done a lot of self-work.

“If someone could just help me, I’ve done nothing wrong,” I thought to myself. There I was, driving up the woodlands of Washington with little food and no time to stop. It was getting dark, cold and I used up the last of my cash at the last gas stop. There was a blinking on my phone. My family was probably trying to reach me. My mind was racing and I thought about the intimidating men who had threatened me if I didn’t leave town. I cringed at the thought of what would happen as I kept driving down the road.

“God I am so weak please fill me with your strength because I can’t do it.” -Josephina

Years ago I was going to college, I had a nice sports car, a great job, a lot of friends, and had just returned from a Euro trip as a student ambassador, with my girlfriend. Out with my friends, I went partying on the weekend.

“Shots-fuck yeah woohoo!” We yelled as we pre-gamed in the car before hitting the club. Like Josie, I felt like such a free bird doing as I wished to explore the world & enjoying my youth. I thought I had it all but I realized that I had little connection to my purpose & spiritual path. Up until this point, I had been very recreational & materialistic. Until there were catalysts. One catalyst was a teacher who had exposed me to several documentaries which touched on the mood of the times. There I was, sitting in the dark classroom, with a pen in hand. All you could see was the light emanating from the screen. I was listening so attentively compounded by a feeling of shock, curiosity & awe.

I didn’t know what to write & so I continued watching scene by scene as the structure of the world I knew fell apart. I remember it ended with a quote from Carl Sagan that went, “ The old appeals to racial, sexual, and religious chauvinism and to rabid nationalist fervor are beginning not to work. A new consciousness is developing which sees the Earth as a single organism and recognizes that an organism at war with itself is doomed.” I was feeling lost, disturbed & deceived for some of the many truths exposed throughout the film regarding the greed & corruption of the different structures that chain our earth.

“Could this really be? How do people not know about this? Is anyone doing anything about this?”

At the time, I was working at a financial institution, so I felt nothing but negativity for the place after learning about their currency manipulation among other things. My openness about speaking out against the corporatocracy that I was working for and depended my livelihood on gained much attention of my colleagues & even some regional heads that I had connected with. At this point, I should have quit & found another job but decided to stay for the money I was making.

Things quickly began to get darker for me. I was approached by several strangers many who urged me to quit. Shortly after I was getting threats at work, one was a shifty man in a dark jacket who said to me, “You should get a bike and get outta town if you know what’s good for you.” I was instantly pale. I couldn’t believe this was happening to me. There were several other strange incidents that had occurred. I was dealing with a lot of fear & paranoia. This got me to the point where I had to let go of everything in my life & just run away far away due to the amount of fear and negativity being projected at me. Days ahead of the incident I found myself at home not being able to sleep, thinking about what to do & what not to do.

I decided to get in my car and flee to Canada. My phone had several messages from my family & friends–they were worried, but I kept going. A couple of days went by, my mind was rushing, my senses were lit, music was the only thing bringing me any peace. I finally ran out of cash. I was forced to get in contact with my family to come pick me up, head back home & deal with the situation at hand. I felt like a child in the world of wolves. My family came through.

I had just gone through my dark night of the soul which is universally known as a point in one’s life where bad things happen & one reaches rock bottom. In the grand scheme of things, the series of unfortunate events are actually a blessing in disguise to realign you to your true path. After the incident, I was in my room for months in my house. I went through a deep phase of depression, fatigue & isolation. I became a hermit. The experience had forced me to go within. I learned how to meditate, reconnect with spirit & truly understand the world & my purpose here.

After hearing Josie’s story, I too, can relate & know what it feels like to be in such helpless ditch. Seeing Josie in her power now made me look back at my life & really reignite me to continue my path as a filmmaker, healer, motivator way shower myself. Because I want to move beyond the cycle of death & rebirth, I’ve done a lot of self-work. I’ve taken several courses on meditation, yogic breathing techniques, even being in silence. I‘ve gained much knowledge & wisdom from many books, cultures & teachers along the way.

At present day I have started an organization called Echolutions which is a conscious media platform what will spread awareness not only through media but also through events, self-empowerment workshops & wellness.

My latest media interest revolves around a keen focus on creative documentary journalism. I am currently working on covering the emerging transformational festival culture scene & what happens after. The festival culture is healing & transforming the world by integrating conscious sustainable living, educating us on mind expansion, and encouraging co-creation & radical inclusion while at the same time bringing back the sense of community that we once had in tribal cultures.

Apart from the media wing of Echolutions, like Josie, I too, have been called forth as a healer & guide for my generation–especially the youth. I am constantly growing & learning to become the best version of myself & I wish to share my gifts & insights with the world. This path is leading me to continue teaching meditation & breathing techniques on how to deal with one’s mind & emotions, instilling pearls of wisdom & knowledge for people not to be afraid of any opposition in their path, to become critical thinkers, share their gift with the world & to have the courage to stand for truth, compassion & righteousness in their own way.