“Passive Self-Harm” Fiction. Based on a True Relationship. 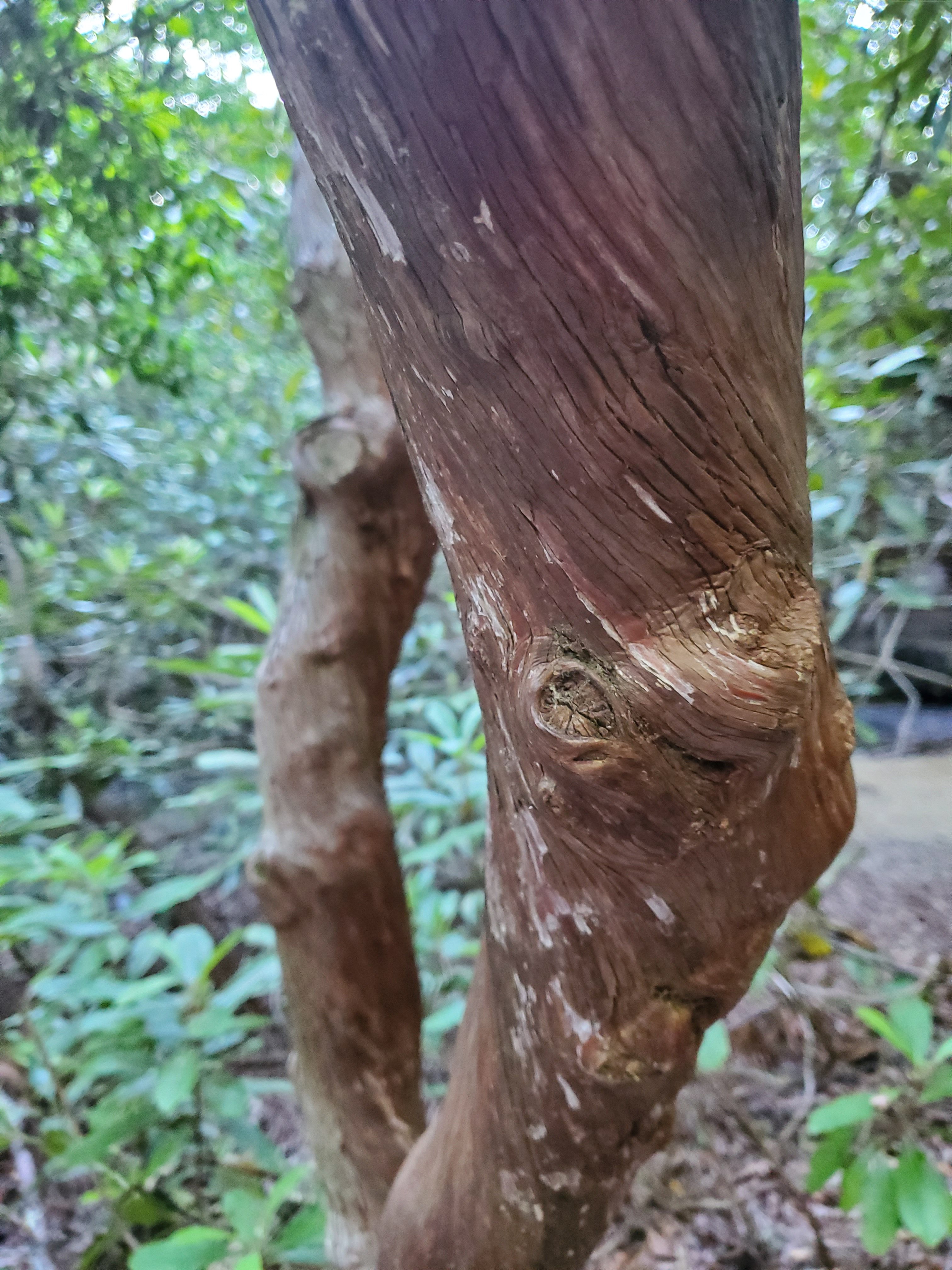 “On the coast of Malaysia there was a woman… [who] got her heart broken. She decided… she was going to go into the jungle and let the tiger devour her… [but when] the tiger finds her… it walks away and she… starts chasing after it.”

Fiction. Based on a True Relationship.

For three years he was my razor blade.
At first, he was sharp, the pain
Felt like elation.

But as time went by, his edge
Dulled and I was dragging him
Over dry, calloused skin
That only broke from the tension.

He started cutting up lines, instead
Of me, and fell in love with the high.

I’ve never seen him work a day in his life,
Harder than he did to lie to me.

He didn’t want to hurt me.

And there’s no nice way to trash
A boyfriend, but it’s easy to throw away
An old razor, so I moved on to a hammer.

That crashed into me, leaving his mark
Anywhere he found space.

And when I was covered, he said
He loved me, but I was afraid, and

Of hurting. At some point, I noticed
The hands reaching down, offering
Bandages.

boyfriendsLoverelationships
You May Also Like
dauntless (a note of gratitude for the ephemerality of life)mj@thelovestory.orgJanuary 7, 2022January 1, 2022

January 7, 2022January 1, 2022|BY mj@thelovestory.orgdauntless (a note of gratitude for the ephemerality of life)