“Painful Past Hear to Last” Fiction. Based on True Emotions. 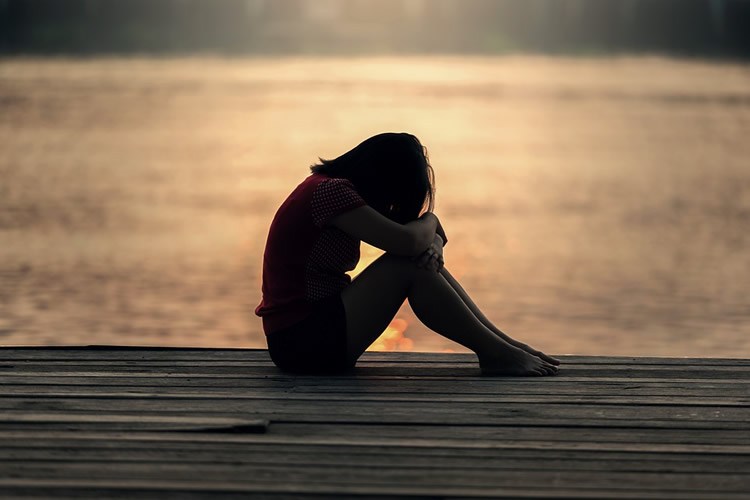 “I had to get away from negative people who would try and stay in the past.”

“If you stay in the past, there’s nothing but defeat, anxiety, worrying, fretting, stressing and tension that come along with it.” – Mel Novak

“Painful Past Hear to Last”

Fiction. Based on True Emotions.

One day she had had enough.

All the guilt, shaming, and silence finally broke her. The cracking point was when he grabbed her and threw her into a wall. He had never touched her like that before, or ever in her life. It actually made her resent him even more.

She rarely communicated with her father and felt violated that he would dare put his hands on her. Unable to listen to his outspoken daughter when she needed him to hear her the most. The struggle and the pain continued. Even if she was right in how she was expressing her feelings, it was never enough for them to see her clearly. They never understood how their behavior impacted the way she felt inside.

Early morning arguments were the most challenging to cope with. She had to learn how to press tears back into her eyes, soak them deep inside of her soul far enough that her smile would show. The hardest thing she ever did was pretend like nothing was ever wrong. She was a model example of what it means to have a positive attitude. There were often times people would question her. Asking how she stays happy all the time, what is the big secret?

Well, the secret was she was shattered inside. Yet, somehow able to maintain enough composure to last through a long day. She never cried in front of people or expressed anything less than kindness. Only when she was totally alone would she cry endlessly. No one understood how dysfunctional life was for her at home. She would compare the things her parents would say about her to the words other people would say to or about her.

She was athletic, outgoing, worked full-time, went to school full-time, worked out on her free time, rarely ever got into trouble, helped out as much as she could, but for some reason there was always a negative connotation put on every little detail of her life. This eventually led her to a new life in a new city. She never would have thought that home was a toxic place to be. The people in her life who she thought were supposed to be the most supportive and encouraging were the exact same people that drove her away.

To this day she is haunted by a past that cannot be mended.

She reminds herself that a strong mind can get through any obstacle. That if she chooses to focus on healing her self-doubt, pain, and the past, she will become wiser. Her mind is a thing of beauty. It has powerful forces against her will to live with. Unimaginable perseverance and determination to push forward and move on.

The most challenging aspect out of all the stress and heartache is continuing to have patience. Patience is holding onto love the tightest when nothing else can withstand its force. She tries every day to be patient with herself. She thinks if she internalizes her ability to hang onto love with her family, it will reach out into the universe and pull the pieces back together in her life again.

For now she remains an ocean. Drowning in her despair, but deep enough to still see the light. Until the surface is reached, she remains floating in her subconscious. Disturbed, anxious, eager to move on.

Angerbetrayalconfusionsadness
You May Also Like
dauntless (a note of gratitude for the ephemerality of life)mj@thelovestory.orgJanuary 7, 2022April 26, 2022