“Other Mothers Part Two” Fiction. Based on True Tears. 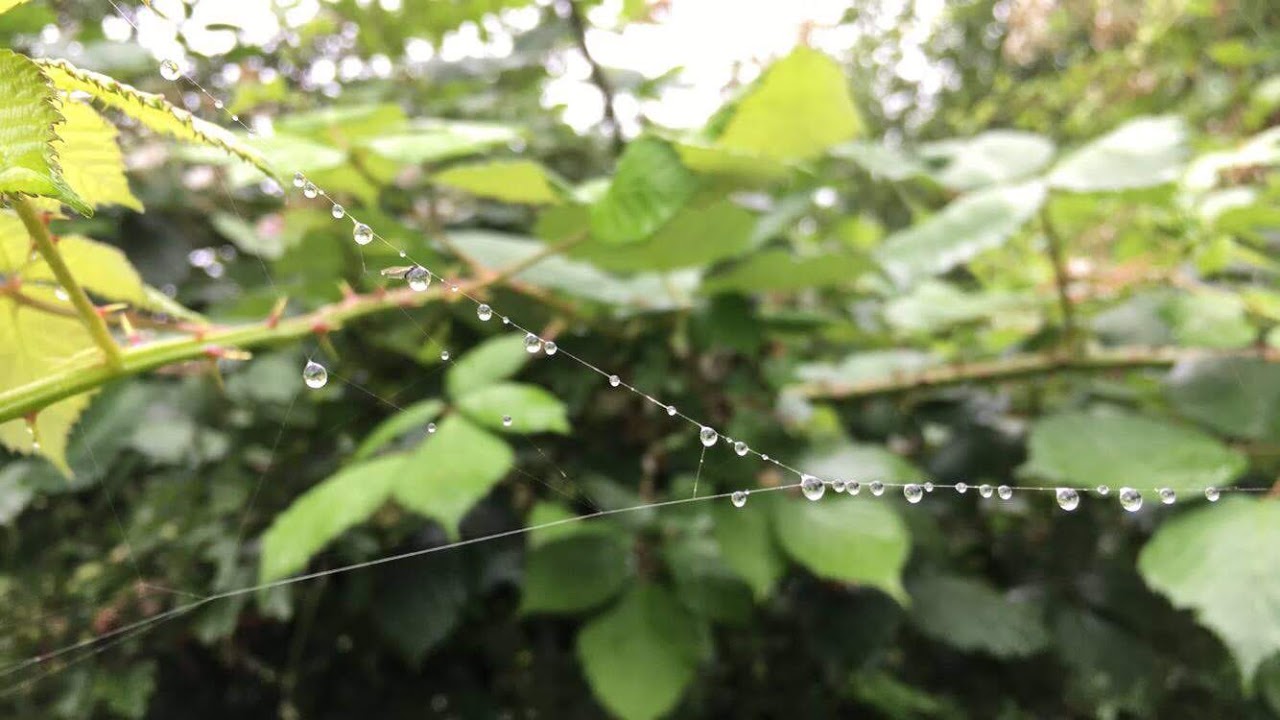 “Babies are bits of star-dust blown from the hand of God. Lucky the woman who knows the pangs of birth for she has held a star.” – Larry Barretto

Fiction. Based on True Tears.

Your friend that took her nephew from her twin is giving the boy back this weekend. The past two months she has had this three year old living with her. She’s been feeding him. Putting him to bed at a consistent time. Training him to use the potty. Giving him love and affection and support. But now that the twin wants her son back the family is caving in. When your advice is requested, you provide resources, forms, phone numbers to all the agencies that could help. You cannot help someone that does not want it. Only lead a horse to water.

Last week you had two days off of work because your daughter’s daycare provider was on vacation. So, you got a mini vacation in return. On one of those days you chose to visit your friend and the nephew. You have always had a bruised heart where he is concerned. He’s small, vulnerable. And you’ve seen his mother hit him for wanting to be held. You’ve heard her call him stupid and worthless. You’ve also, unbeknownst to your friend or any of her family, called CPS on this girl that claims to be a mother. Because you know what abuse looks like. You know what it feels like. Maybe one phone call could save one baby even while she brewed another. That was months before she relinquished her son to your friend.

But last week, holding him for the first time, kissing his face, your heart shattered. In the past he wouldn’t even look you in the eyes. Neglect. Abuse. Two months in your friend’s care and he feels secure and safe enough to play with an almost stranger. He’s grown so much. And now his mother might take him back. Take him back to hitting, belittling, and now, compared to this new, sweet baby.

Sometimes, when you give yourself time to think, breathe and reflect… you condemn everyone you know and everything you’ve done up to this point. You condemn yourself for surrounding yourself with people who quit, neglect, use.

Last week, when your daughter had to stay home, you asked a friend to watch her. When you got home that evening you found out she let her husband come too. She didn’t ask. She also only told you an hour before you got home. So you wouldn’t be surprised. He told you he came to visit at lunch and only came back because he forgot his phone. Your friend wasn’t even going to tell you that she welcomed her husband into your home without your permission. That day you punched a dent into your steering wheel. You have never been that angry, and it’s been a very long time since you felt that betrayed.

During a drive with your partner, you recounted an event you had nearly forgotten. A couple of weeks ago, your nieces left their house unlocked, allowing their mother to come home late at night, to a compromised home.

When your ex-sister-in-law relayed the story to you she briefly mentioned how frustrated she was with her ex for not double checking. But when she told you how she handled the situation with her daughters—your nieces—you were left speechless.

According to your ex-sister-in-law the next day, when she finally saw her daughters after a week long business trip, she told them to go fuck themselves. Verbatim. That’s what she told you. She admitted telling her 11 and 9 yr old daughters to “go fuck yourself” because they left the house unlocked. Thus left their mother open to attack. She went on to tell you she “laid into them and then left.” So, your nieces were screamed at, cussed at, and then abandoned.

Sitting on the She-Shed front steps, looking at this woman you used to admire, you reel back a little. Taken physically aback at her retelling. She seemed so confident in this response. As though she used this event to teach her daughters the right lesson. Not seeing, in any way, how saying “go fuck yourself” to your children could affect them. When she was done telling her story, you went and found your baby and held her a little tighter than normal.

During the drive, your partner, who you have never seen tear up, cried.

Last night as you laid in bed with your daughter she turned to face you. Your back against the wall, and her body laying near the edge of the bed. She laid there for a long, long time staring at you. Finally, she asked, “bushel light? Mama sing. Bushel light?”

You smile wide. Wide enough to hurt a little. Then you sing to your baby.

You hold her tight. You kiss her face. Tears roll out of your eyes and down her cheek. Looking at her, laying in this tiny bed with her, this is the time you feel content. You feel wholly you here and now. The tears take a turn and you hope more than anything you’ve ever hoped before, you don’t become like the “Other Mothers” you see around you. You tell your daughter you love her.

She says ” I love you moon and back.”

daughterLoveMotherhoodother mothersrelationships
You May Also Like
“Mental Space” Fiction. Based on a True Texting Conversation.The Love Story CreativesJanuary 14, 2020January 13, 2020

January 14, 2020January 13, 2020|BY The Love Story Creatives“Mental Space” Fiction. Based on a True Texting Conversation.

You delete the texts. Your friend’s words imprinting themselves into your pupils. Looking around your... 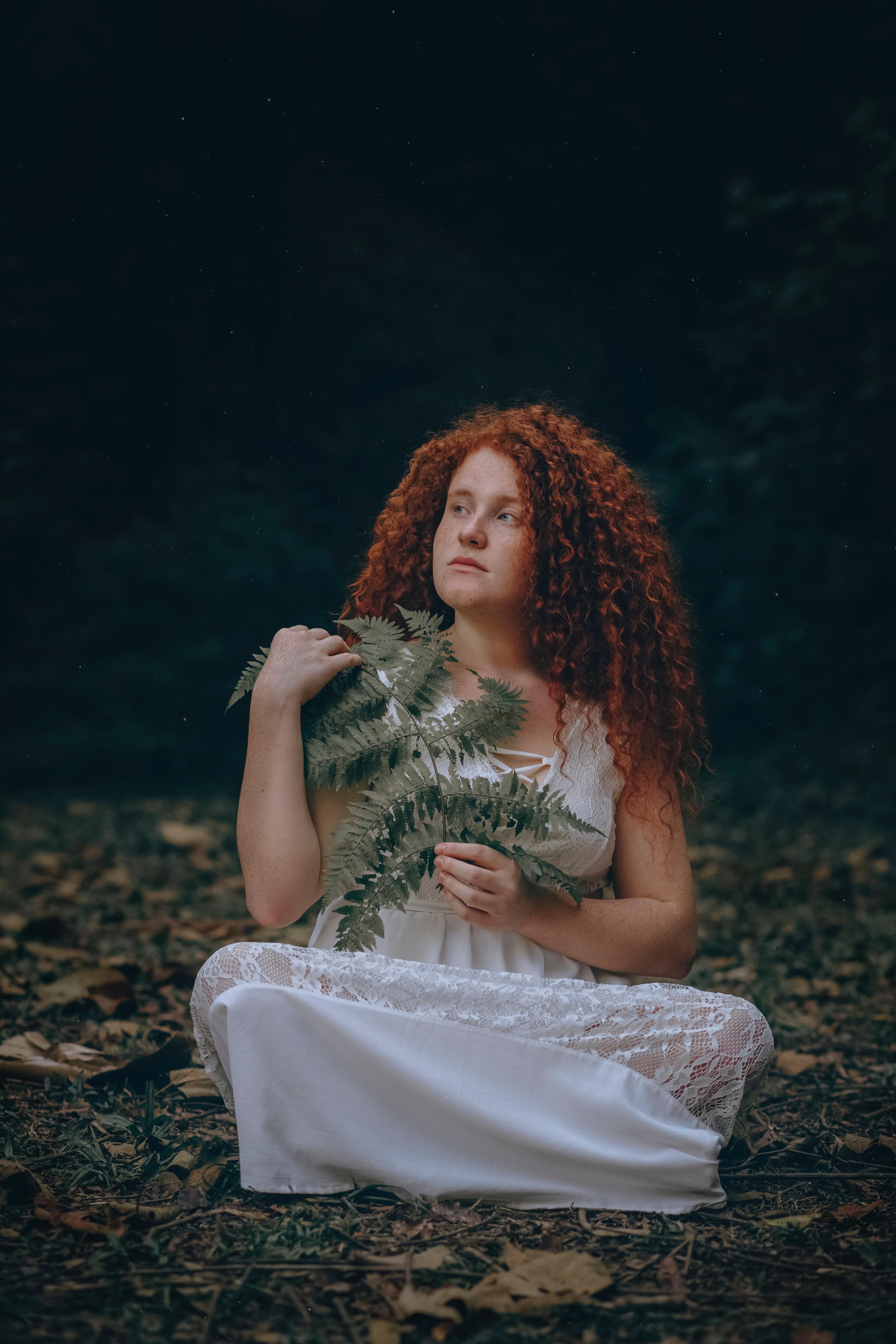 when i was a bit older, my friends told me i looked better with short...

“What Planet is Throwing A Tantrum In the Sky Right Now?” Fiction. Based on a True Experience with Growing Pains.The Love Story CreativesJanuary 4, 2020January 3, 2020 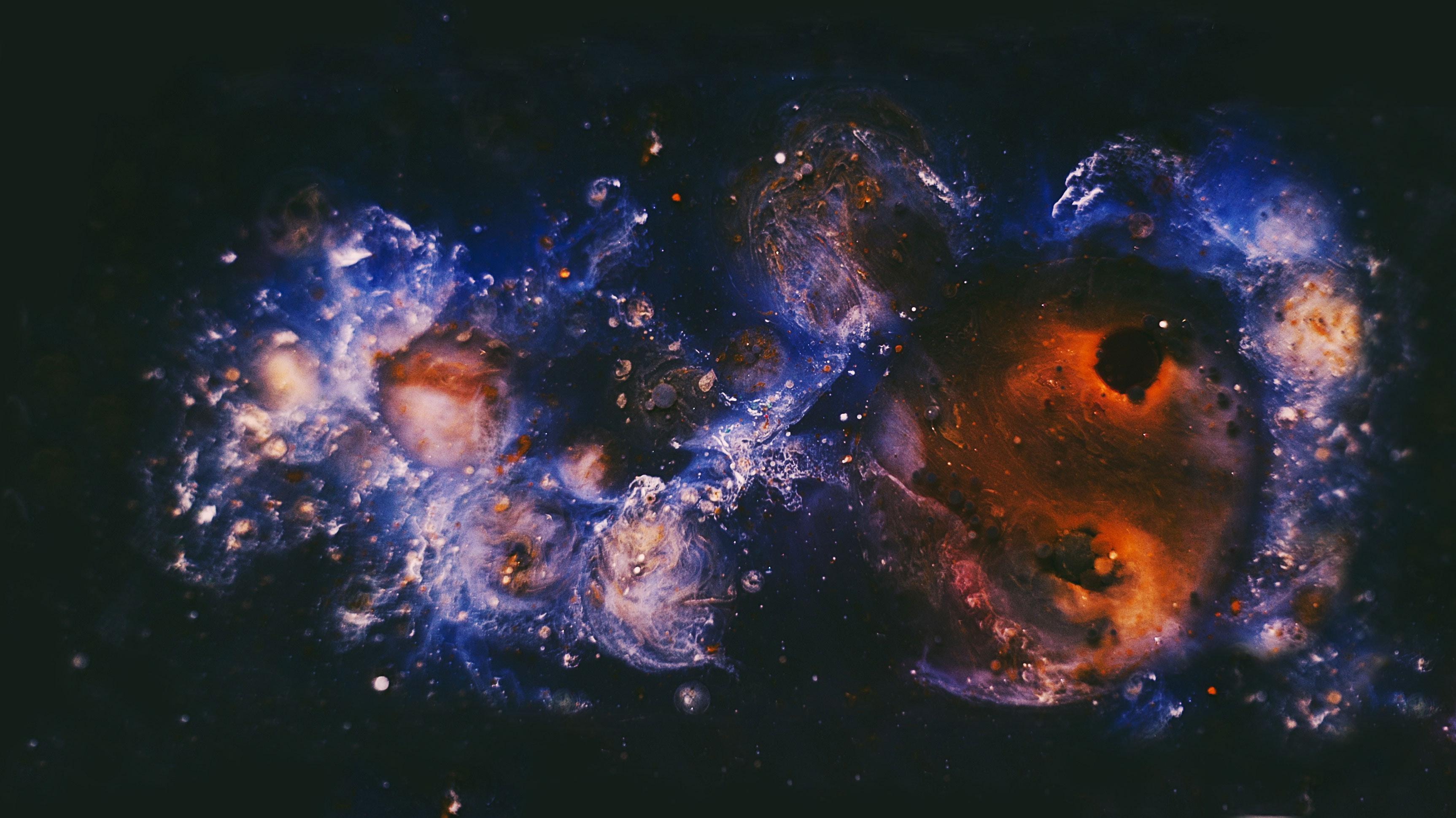 January 4, 2020January 3, 2020|BY The Love Story Creatives“What Planet is Throwing A Tantrum In the Sky Right Now?” Fiction. Based on a True Experience with Growing Pains.

It’s alarming. I am fuckin’ tired. This woman challenges me day and night. Every Monday...