“Open Ended Conversation.” Fiction. Based on a True Battle with Dependency.

“Open Ended Conversation.” Fiction. Based on a True Battle with Dependency.mj@thelovestory.orgJune 9, 2020October 31, 2020 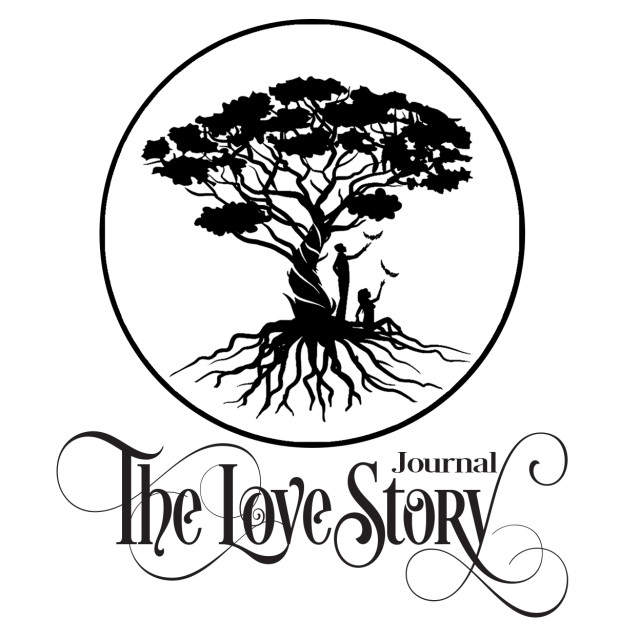 “I feel discarded. I feel tired from fighting to win your affection.”

Fiction. Based on a True Battle with Dependency.

Dependency is the reliance on other people or things for support, and not being able to stand on your own. Dependency is not born into someone it grows like a weed until It cannot be contained. It can be cultivated by others to manipulate your emotions and control how you think about others.
Letters would pile up on my door while you were away, and even though we had only met recently I felt a deep connection. We managed to talk sporadically on the phone, but the letters were how we mainly communicated. Each envelope you sent was simple and full of papers detailing your life away. Some daysThey were sweet letters explaining your feelings towards me and the letters I sent back. Other days they were bitter and angry towards the people around you, but never overly mean, just longing to come home. How you wrote and the little drawing in the margins of the papers always made me feel like I was being given something special. You made me feel needed and wanted, and when you returned home after being away for six months, there was nothing I wanted more than to be with you. You promised that you would never leave like that again.
As the days grew shorter in the year, you told me about how the people in my life were not the ones I needed. You convinced me that they hated me and wanted me gone. Like scissors to paper I cut them out of my life and you became my everything. Months passed without anyone hearing from me, I would go to work and come home and you would be the only person I would talk to for days on end, as you wanted. When I felt like I was happy, things changed between us.
I left work early one day and came to see you only to find a strange car in your driveway. When I got out of the car to meet you a man left your house, missing some of his clothes. You told me nothing had happened, and that you had turned down his advances. I believed you. I needed to believe you for my sake. Days passed like normal, and I acted as if I had seen nothing. Weeks passed. Months passed, and the thought ate at me, but I never spoke my fears. You slowly became distant and quieter when we spent our time together, then one day you were gone. You told me the night before that you were going to take a few weeks to go visit family and then you all but vanished from my life. You would send a few short messages every few days saying that you loved me, but refused to have a conversation to me.
In my new free time I began to think of our relationship more. I began to rebuild the relationships with the people I cut from my life at your behest. I began to feel that I was unhappy with how things had been. When I tried to talk to you about it, I only received single worded replies, and I knew that I was trying to force a relationship that just would no longer work out. So I ended it, or I tried to, but you stopped me. You begged me for another chance, and I didn’t have the strength to say no. It took another month of living the same way, waiting daily for a single good night message, before I would be able to call it off for good. It took even longer to begin to move on. I still find myself waiting for that message to come even when I know it won’t.
I look back on our relationship and see not only how far I fell, but how much I have grown as a person. I don’t hate you or feel any anger towards you. I know people are made by their past, and I know how traumatic growing up was for you, but it took a while to forgive how you treated me, but I have forgiven it.