“My Dad Used to Tell Stories” Fiction. Based on a True Family Meeting. 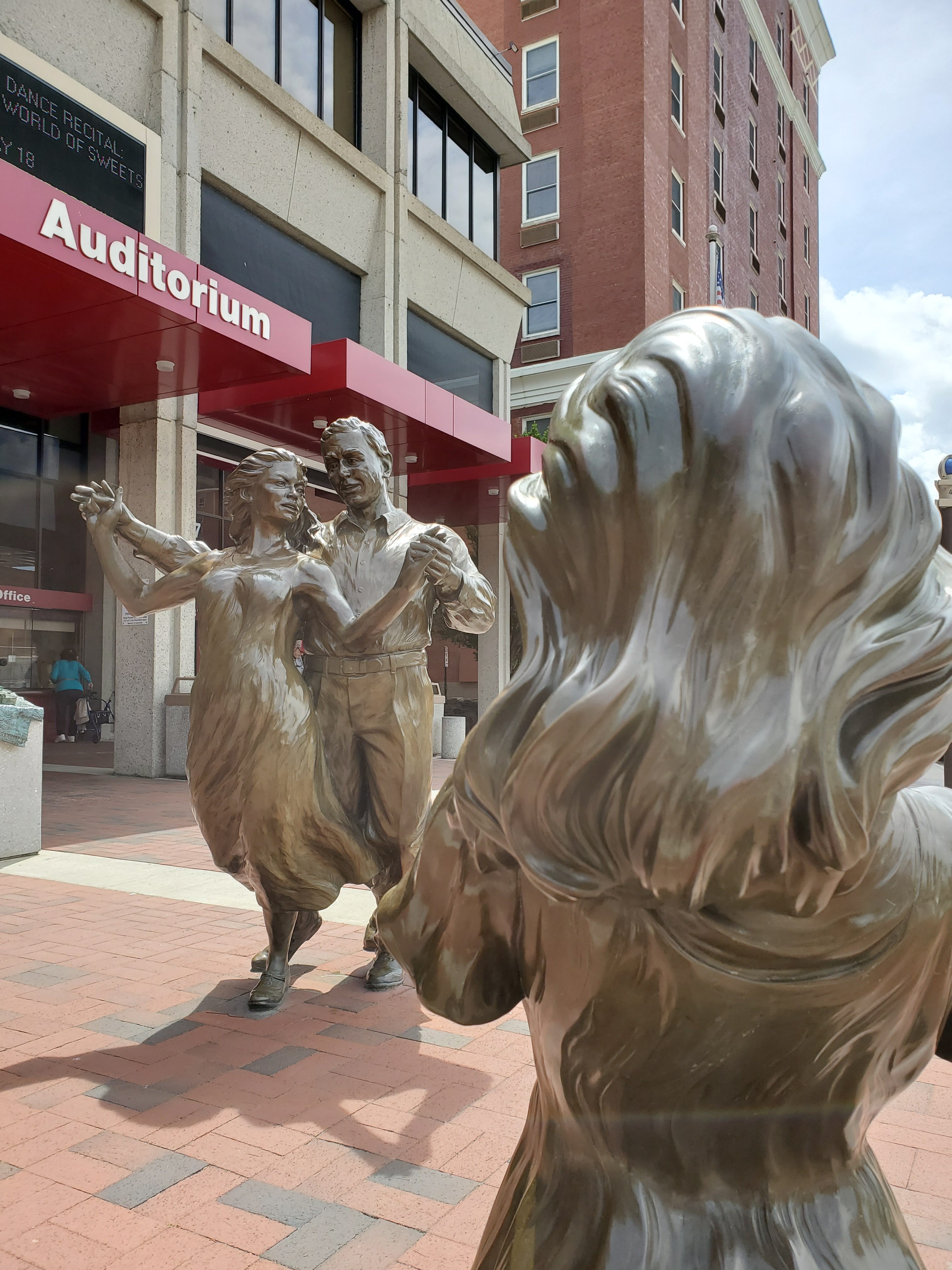 “I don’t see the point of having parents if you can’t be open with them and it really does have a very negative impression on my life… it’s like, you’re my parents, I just want to know you, I just want to feel close, connected.” – Kera Armendariz

“My Dad Used to Tell Stories”

Fiction. Based on a True Family Meeting.

My dad used to tell stories.

I don’t remember when they stopped,
I just remember asking for one
And he had none
To tell me.

He was once a man that sung
Along to old rock
With the doors taken off his jeep.

A man that burnt his lap
With a cigarette
He tried to throw out the moon roof.

He was the man who never
Seemed to feel more than
Anger and sarcasm
Until he found out
I was suffering
From depression
And for a moment
He had compassion.

But I fear the man
He will become
If he finds out
I like women.

He told me a story once
That went like this,
“don’t talk to me
About sexuality, it makes me
uncomfortable.”

This was at the last
Family meeting. Before I
Moved out, my brother
Following close behind.

We were never whole,
But we’ll never be together
Like we were then:

We told our parents that day
Through tears,
That we were not Christians.

And my father,
The storyteller,
Would tell it a little differently,
That his offspring
Were heathens that they chose
To forgive, I guess.

But my father, the storyteller,
Who I take after,
Has never heard
A story
Of mine.

DadfamilyfatherLovesexuality
You May Also Like
“Powerful Being” Fiction. Based on a True SuperpowerThe Love Story CreativesFebruary 21, 2020February 20, 2020