“Ms. Elle Mae” Fiction. Based on a True Friendship. 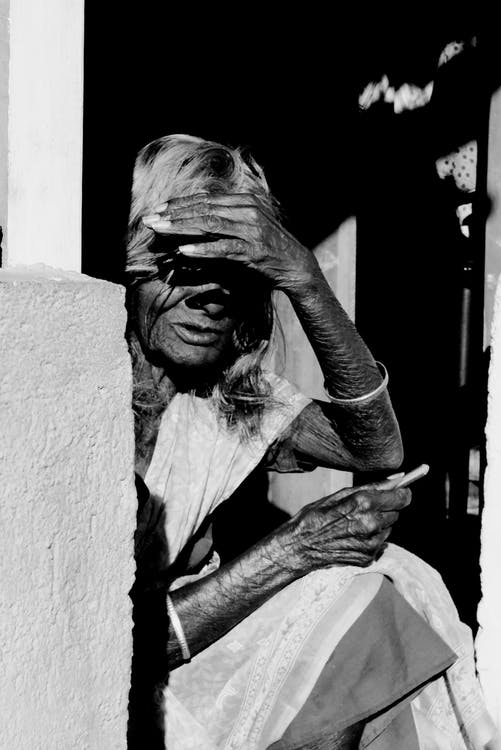 One of our first conversations happened when I was seven years old. She was the custodian at our elementary school and I’d speak to her every day. “Hey, Elle Mae.” I called her by her first name like I’d heard everyone else say. Then one day she pulled me gently to the side.

“Baby, it’s ok for you to call me by my name at home, but when we at school, call me Ms. Elle Mae.” I remember thinking that she’d scolded me. Now I see that it was about being respectful.

Ms. Elle Mae deserved her respect. So from age seven to thirty- two that’s what I gave her: respect. When she needed a ride, I drove her. When Mama cooked homemade soup and cornbread during the winter months, I’d take her a large bowl. When she needed money or whenever I thought she did, I gave it to her if I had it. Over the years, we developed a friendship.

Once when my ex and I were on a break, she told me that she was glad I’d left him. “I’ve heard about some things that he was doing, and you don’t need to be with nobody like that.” Ms. Elle Mae knew everybody’s business, so I believed that she knew some things that I didn’t.

I also knew she wouldn’t tell me about it because she didn’t want to hurt my feelings. She thought that much of me. She told me once on the way to her Doctor’s appointment,  “You like a daughter to me. I wouldn’t tell you nothin’ wrong.” It meant so much for her to say that. I think… because I looked at her like a mother, with no disrespect to my own. They say it takes a village to raise a child and Ms. Elle Mae was part of my village.

I slacked off helping her for the past two years. I’d been so busy moving from one house to the next, going in between jobs, my son had been hospitalized three times; I had my own problems. My mind was focused on overcoming my depression, not her.

I stepped away from my sadness in May and took the walk to her house down at the bottom of the hill. Her alcoholic son opened the door, and I eased past him. She usually sat in the front room with the TV and two couches. It surprised me not to see her there.

I looked around, past the kitchen to the middle room that was once the dining room. It was the grandest room in the house when I was a child. She kept it so clean that we could eat off the floor. Now the painted picture of the farmer and his crop hung sideways. The table was stacked with clutter, the china cabinet was bare; all the sets either broken or sold. The wall was no longer yellow, but brown with dust and dirt. All these years I’d done the bare minimum. I should have come to clean for her.

“Who is that,” she squeaked from a rocking chair placed in the center of the room.

In the middle of the month I didn’t go to her birthday party. She was turning ninety-three. It was special and I knew it. Still, I didn’t go. I was fighting the urge to fall back into a depression. I didn’t want to be around people, not even her. Besides, I didn’t think she’d notice my absence.

Then, the last week of June she had her great grandson walk her, arm and arm up the hill to my parents’ house. I was surprised to see her, surprised she remembered me. But…not only did she remember me, she asked me to braid her hair. Now I’m not a pro. It’s a developing skill that not many people know I have. Somehow, in the depths of her mind, she knew.

I considered it an honor to braid Ms. Elle Mae’s silver hair. It hung below her shoulders like silk. I did several French braids, careful not to pull too tight. Everybody said that I’d done a good job, but what I really wanted was for Ms. Elle Mae to be pleased. She didn’t look at them in a mirror. She just thanked me for my time.

Mama told me to drive her back home so that she didn’t have to walk back down the hill. After pulling into her driveway, I helped her out of the car. I looped my arm into hers and allowed her time to scoot her feet across the grass to the front door.

I remember smiling, my heart overwhelmed for some reason. The feeling remained even after her son met us at the door, thanked us for bringing her home, and helped her inside. That was the last time I saw her.

Two nights ago I stepped outside and saw the ambulance at her house. I ran down just as it was pulling away. We got the call later that night that Ms. Elle Mae had died.

My aunt, who works at the hospital, asked my mother if I’d braided her hair. She said, “Well, she still had them braids up, and they still look nice.” It meant something to me for her to wear my braids to her passing. I know it’s silly, but…like the women who bathed Jesus’ feet, I felt that I’d prepared her. Maybe, that’s why she was able to remember me. Silly, I know.

The detective in me wants to feel guilty for not asking her more questions. I should have sat her down in front of a tape recorder and asked her about her life. How was it growing up in Mississippi from 1926 until 2019? What did you see and hear? How hard was it working and taking care of five boys all on your own? Who gave you that gold band that you always wear on your finger? What happened to your husband?

I don’t cry or mourn for her at all. I know she is finally resting in peace. 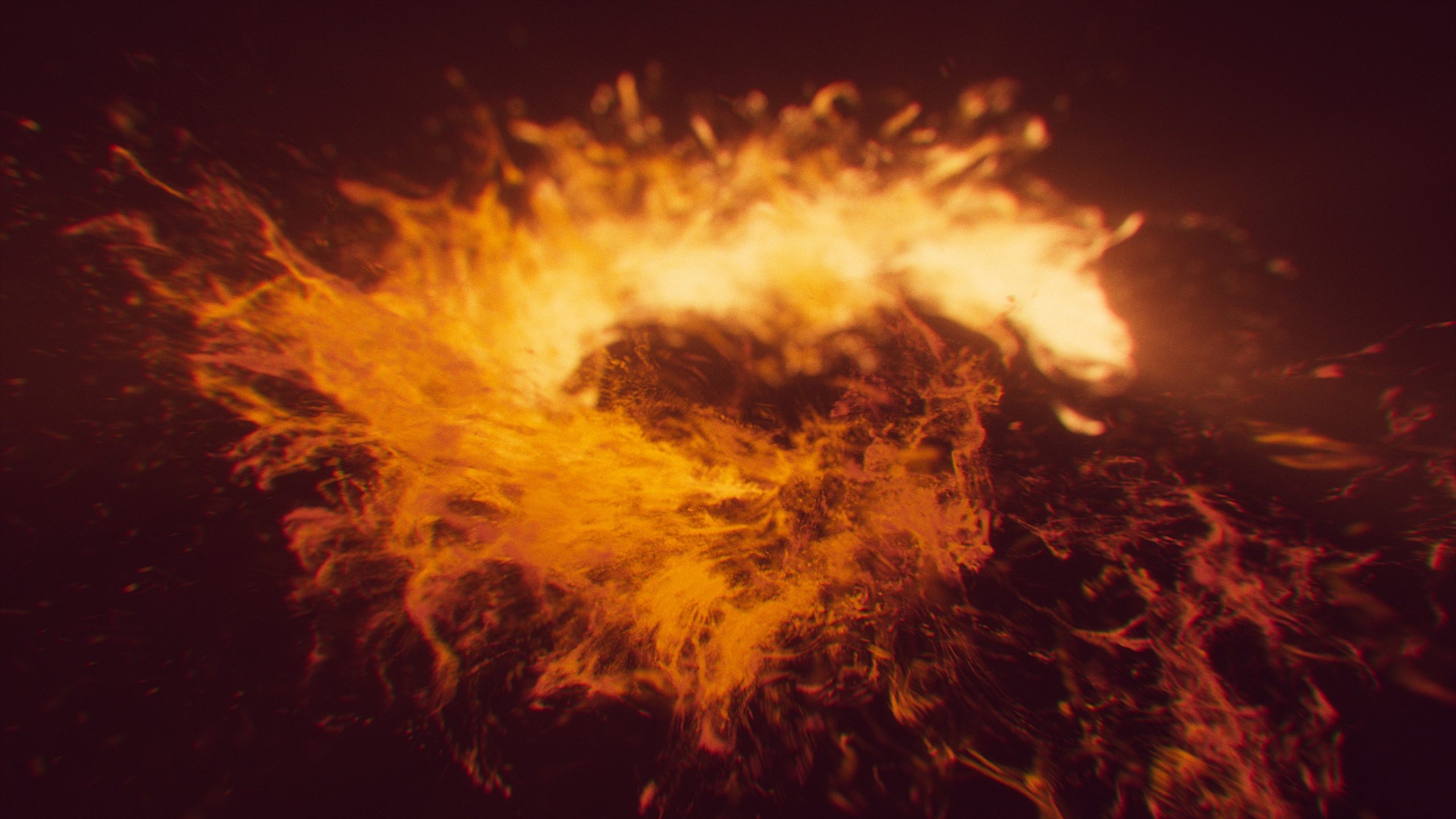 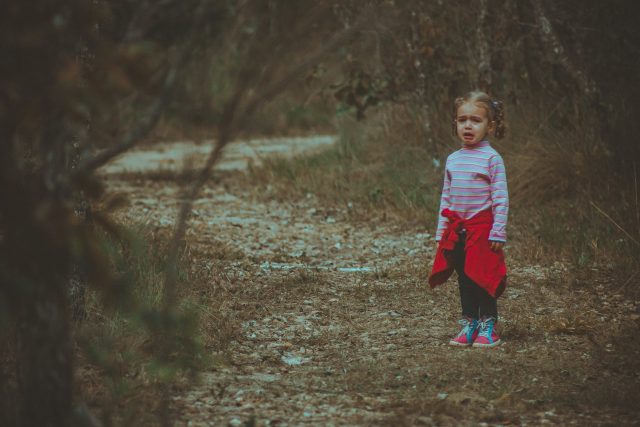 “This Must Get Put To Rest” Annabelle LennoxThe Love Story CreativesNovember 8, 2021November 4, 2021 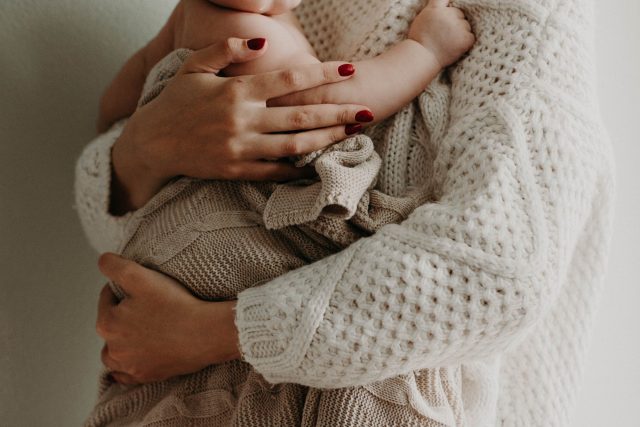 November 8, 2021November 4, 2021|BY The Love Story Creatives“This Must Get Put To Rest” Annabelle Lennox

She stretches her arms wide and toward the sky. Breathing in the fresh air and...