“Lost Child.” Fiction. Based on a True Lost and Found Experience. 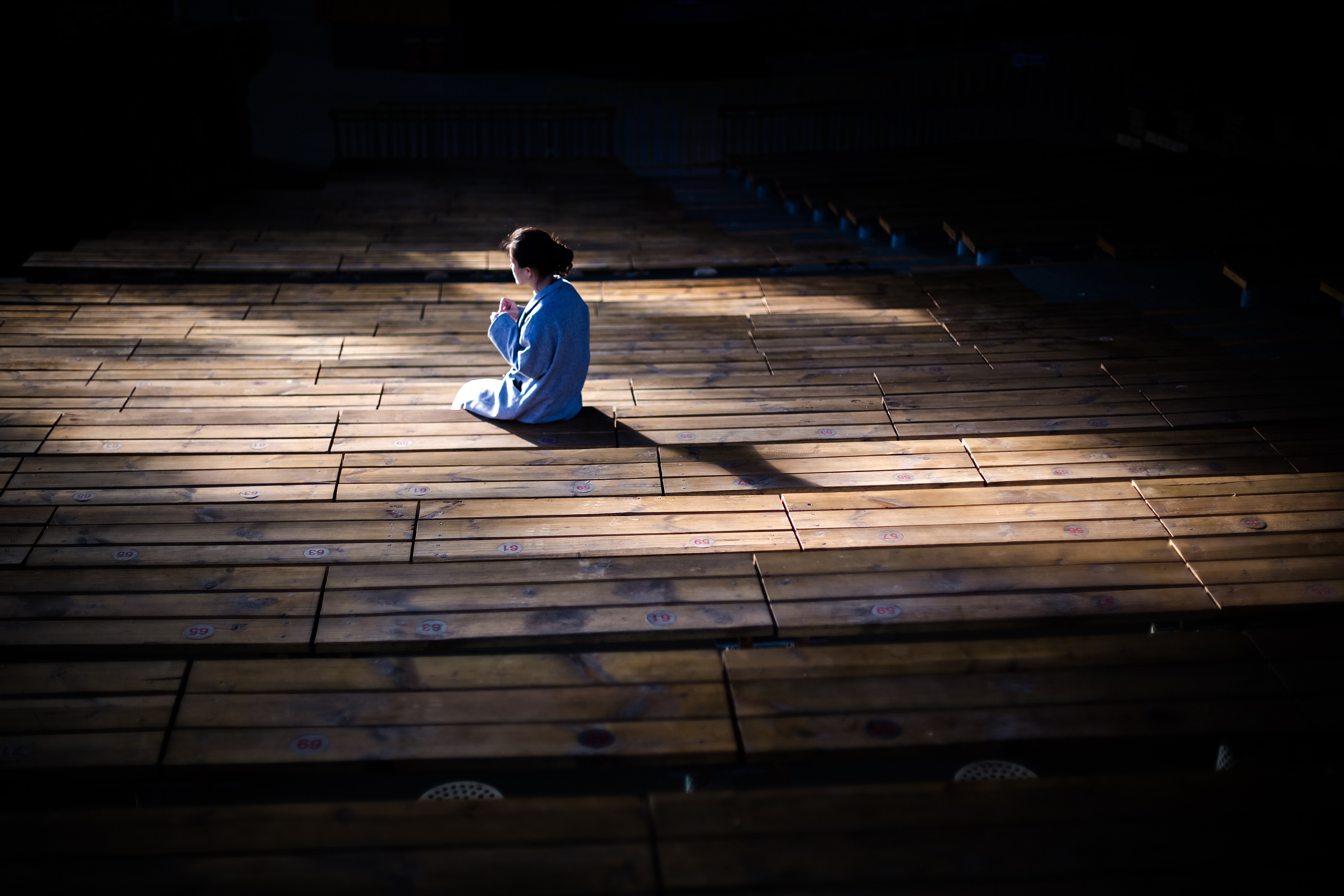 “I didn’t have a lot of friends until I moved here, so the friends I’ve made here are the best I’ve come across … I think all the friends here are so amazing.”

Fiction. Based on a True Lost and Found Experience.

I can still remember their faces, the circles, their knee-length navy blue stockings and pale, skinny legs like iron bars keeping me out. The subtle elbowing. The clenching feeling in my gut, like something desperately building inside of me, every time I tried to approach them and be one of them. Sometimes one of them would politely laugh at something I said or acknowledge me with a small smile, and I would feel my insides release, the breath whooshing out in a sigh of relief as I smiled back. Sometimes no one would respond and the circle would grow awkwardly silent — who invited her here? What do we say now? — and I would feel the clenching in my stomach grow worse, tighter, more painful, and the only thing I could do in the moment was to clamp my mouth shut, lips sealed, facial expression as neutral as possible, and decide whether to take the next plunge: stay in the ever-narrowing circle that was slowly but surely forcing me out, or take a few laps around the playground in the hopes that I could latch on to another circle, another conversation that had nothing to do with me … until the lunch bell would ring.

Every afternoon at school was like this. I would pray with all my heart for rain or snow, because that meant everyone would stay inside for recess and I could sit at my desk with a book. In the limited confines of the classroom, where it seemed somehow normal for me to be hunched over my desk reading a book, I was safe. But in the great outdoors of the playground, where kids roamed free underneath the great dome of the sky, I was vulnerable. I was a target and invisible at the same time. People noticed me enough to know that I was alone, but didn’t care enough to help me feel less lonely.

Looking back, I know I am not blameless. I know I was not a perfect child who deserved pity at every turn. I know I probably hurt some people too. And I know my classmates were not evil.

But it took me a long time to figure that out. And so I believed I was a lost child who desperately needed to make up for my lack of friends. When I look back at the transition between middle school and high school — the absence of friends to the utmost presence of them — I am amazed by the change. But what changed exactly? Was it me? Was it the change in schools, the environment, the people?

In sophomore year of high school, I was awed that I could go to the mall with three friends and feel equally comfortable and happy around each of them. I didn’t have to worry about awkward pauses or silences or them kicking me out of their circle as they talked about things that didn’t interest me. I had friends who genuinely enjoyed my company, who cared about me, who saw me for who I was.

College arrived and I again, undeniably, felt that urge, that pull, that rising anxiety within me to be liked and accepted and my existence validated by my peers. I kept an eye out for friends among the throngs of 17,000 undergraduates on campus, wondering who among the passing faces would turn out to be my next BFF.

For the first semester of college, I became an uber-extroverted version of myself — a part of me I didn’t know existed. I introduced myself to random people whose table I shared in the library. I began (and continued) conversations with people who clearly wanted no part in talking to me. I looked around at the faces in my classes and wondered with frustration why everyone at this goddamn school was so anti-social, so focused on their studies, so quick to bolt from the classroom or the lecture hall as soon as, or even before, the professor stopped talking. I now look back on some of these encounters in my freshman year with a small smile of embarrassment… except for the ones that still bring a warm glow to my heart, the ones that make me wonder how I could have ever been so lucky, the ones that turned out to be lasting friendships.

I found that a college campus is much bigger than a middle school playground, but the concept is still the same: you can be noticeable enough to be pegged as a lonely loser, yet invisible enough to never be approached or rescued by anyone. I know this is still true, but I also know I escaped this fate during college because I took a leap of faith. Because I decided not to be my middle school self and instead plunged into exploring the people and potential friendships around me. Because it so happened that the friends I found when I moved somewhere else — whether to a different school or part of the state — were much more suited to me, my personality, my soul.

Knowing what I left behind and what I have moved on to is enough for me. It’s more than enough. Sometimes, the love of amazing friends cannot be measured. 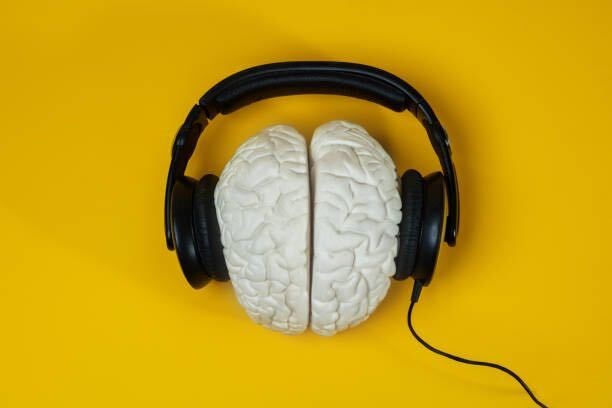