“Life is Like 500-Part Two” Fiction. Based on a True Memory. 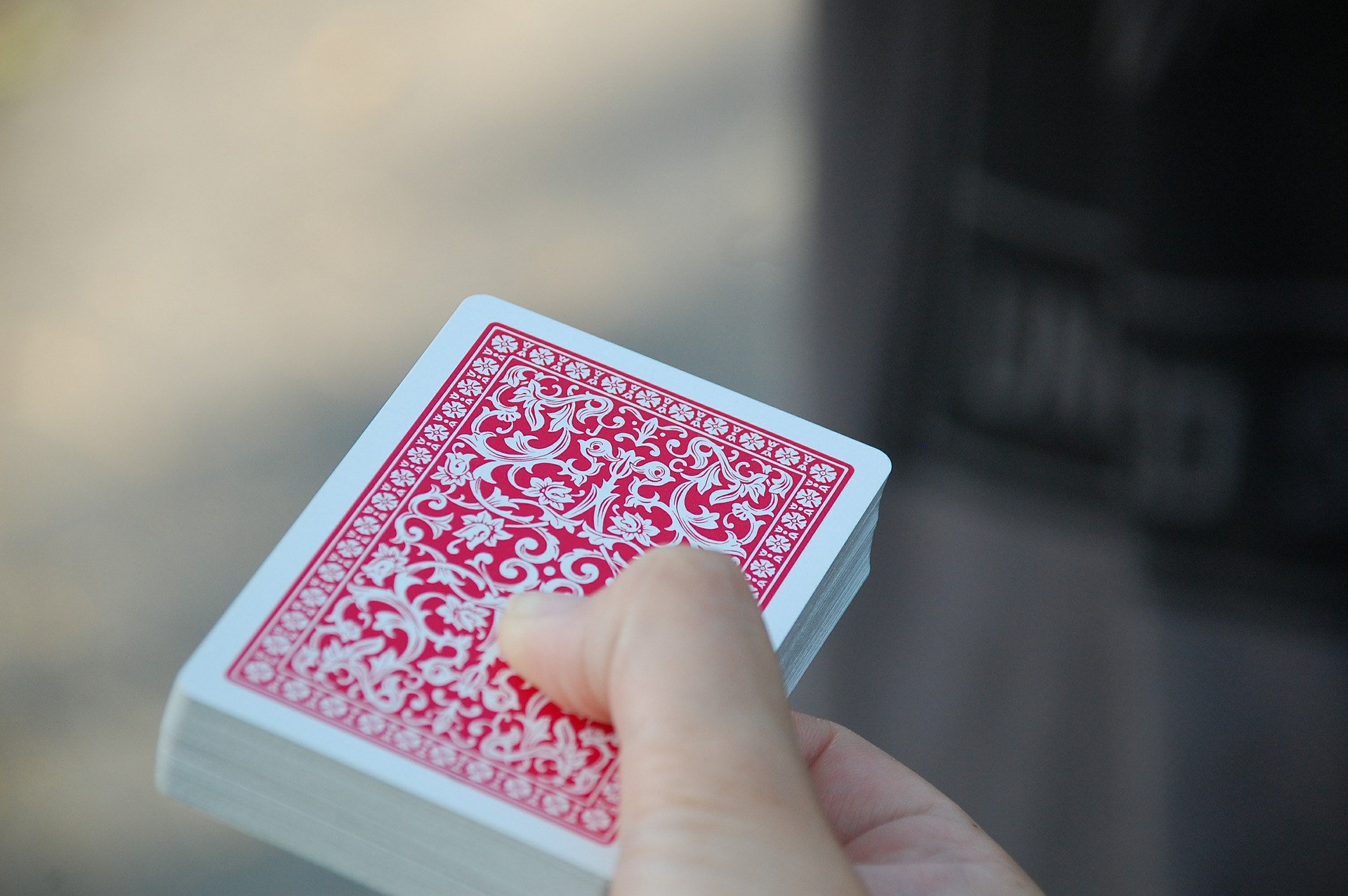 “I have nothing like the people I go to school with…[not] bad or good, it was different…[it] allows you to be open to a lot more in the world and see things from a lot more perspectives that don’t keep as many blinders on…not to say that I see everything, because that would be foolhardy, but in relation to what I think other people are seeing…I often find myself, well that’s a little closed minded.”- Peter Harper

“Life is like 500-Part Two” Fiction Based on a True Memory.

My brother, who’s my partner this round, puts down a low trump and makes eye contact with me.  He likes to play cognitively, which scares me a bit: I don’t want to mess up ~his plan and make him angry, even though I should technically be leading our strategy since I have the kitty and know which three cards are out of the game.

I’ve misplanned: next time around I put down another of my high trump and my brother shows the ace.  It’s his last in that suit, no point playing that high if I already took the trick. I should have saved up face cards for the second half of the hand.  The rorschach-ish contortions of the card’s spade emblem wriggle their way into my memories. I have to switch gears; if I lose all the trump I have and my cousins take four tricks, I’ll have lost us all I bet.  I don’t have much in the other suits; a protected queen and two kings, but it’ll have to do.

One of the worst things with service is you have to come to grips with all your shortcomings, first and foremost, before you can help out anyone else.

My strongest leadership trait is recognizing my leadership is poor: I learned this all from one and a half years as the leader of my local Boy Scout Troop.  Every Monday night we’d meet in the Community Hall of Our Lady of the Mountain Church and try to do something together; mostly first aid or knot tying.  Then for the last half-hour we’d do rec, or a loosely organized chaos of NERF balls, frisbees, or hats used for Capture the Flag.

The scouts were always making strange, instantaneous alliances or rivalries between each other; and as the Troop Leader I was somehow expected to control their outbursts when I really wanted to join in with them as often as not.  Once Dominick was particularly routy with a newer kid, who had only been a scout for less than a year.  Dom was always either a very rational and organized socialite, or and over-tuned annoyance at scouts, which was respectively a big aid, and a big hindrance to me.  He’d been picking on the new kid all evening–searching for any crack in focus to prod or throw some missile at him, or any lapse in prose to hit him with a sour joke about his wording.

I didn’t want to accuse Dom of anything, we’d all let it slide before, and I knew he could be a crucial ally sometimes.  So I excused it as no big deal. I must have been turned away at Rec, watching the greater part of the kids play with a football (I didn’t play; I’ve never understood football) when there was a shout.  Dom was playing a space game with the new kid, leaning right up against his shoulders, asking if ~this was too close. He was batting at the kid too, miming a fight, but not hitting hard enough to even cause a welt.

The kid slapped Dom away just as his mom pulled up, and just as the Scout Master stepped out.  The kid stormed indignantly into the car and they drove away. I knew instantly that my chance to intervene meaningfully was long gone: the damage had been done by the time I turned around.  All that I felt I could do was try not to gape at the absurdity of their lame fight.

That’s what I felt most trying to lead a scout troop; sort of self-indicted for my own shortcomings, and still aware that it didn’t change the fact I had to be responsible for their behavior.

Back in the living room, illuminated like the center of an ember, I was running out of tricks.  I had used most of my trump to keep us afloat; now we were tailing on the tricks we needed to win our hand.  I felt a little, cold iron pit grow in my stomach, and expel coolness all along my skin. I was sinking, and worse, bringing my brother with me.

The worst I have ever felt I felt like I was sinking into a vat of tar I could never get out of, because I was looking for someone in a crowd who was not looking for me.   I was in high school, and less mature than I thought but more mature than I ever thought I could be.

It took me more than a year, and a dozen strange dreams, and a lot of thinking and impulse to finally ask her to go to a school dance with me, and when she said yes I felt like a car that had separated and reformed itself out from the tree it was wrapped around.

Only the next day she told me she couldn’t date me because she already had a boyfriend, and back around the tree I went, only harder this time.