“Letter of Resignation” Fiction. Based on a True Unsent Letter. 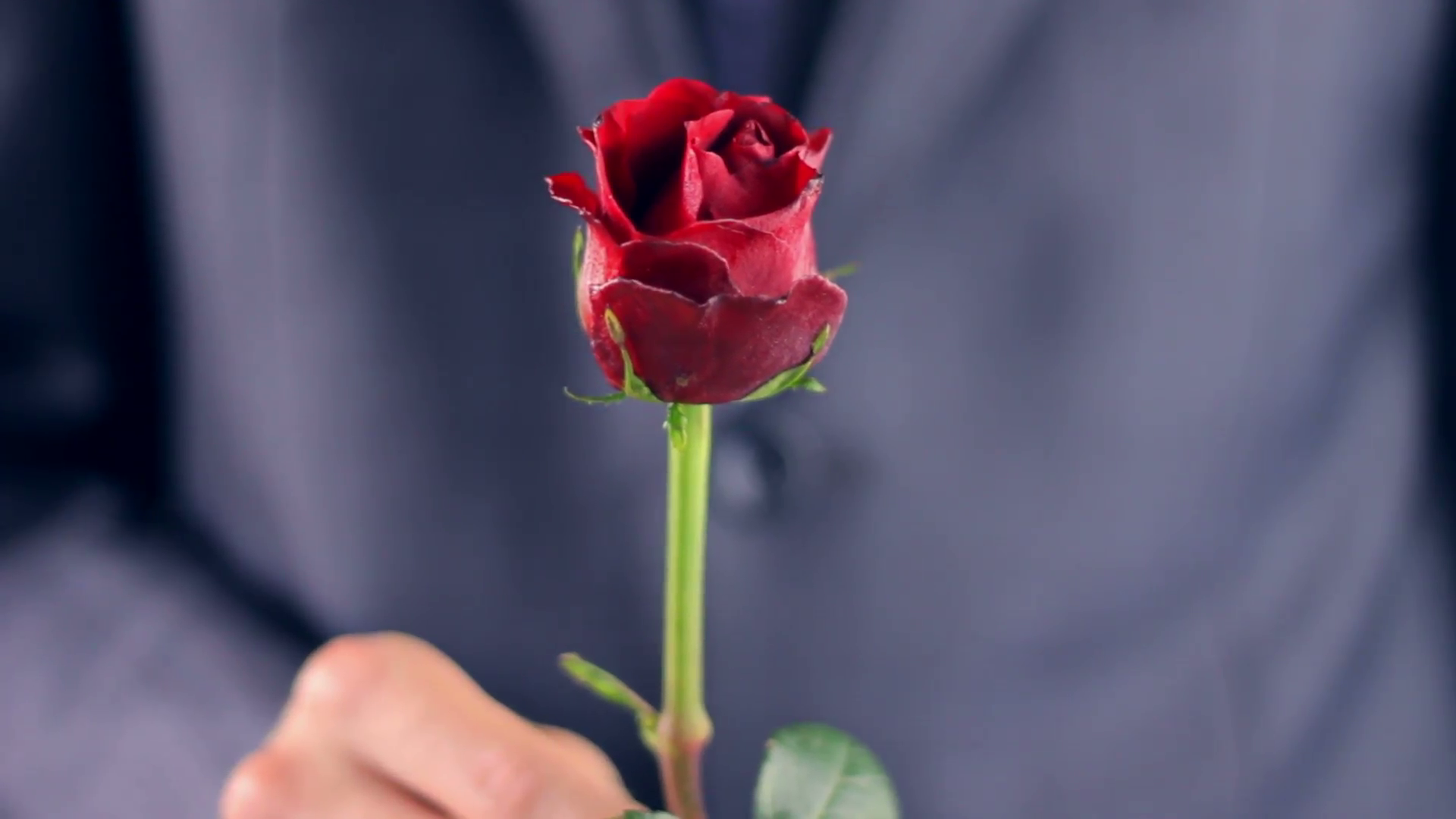 Fiction. Based on a True

To Whom It May Concern,

We used to be close. I thought moving in with you would be easy. We were so similar. We used to whisper secrets to each other. We had each other’s backs. You were one of my favorite people.

I had just graduated and I was done with school, done with pointless drama, done with childhood friends who weren’t dependable. I was ready for the next stop on my journey. Friday night I threw my cap in the air and by Saturday morning my car was packed up and I was on the road headed toward what I thought would be bigger and better things. I was wrong.

I had gotten used to being surrounded by so many people- friends, family, teachers, neighbors- and still feeling alone. I was disconnected from all of them, from my life, from myself. I figured it wouldn’t hurt as much if I was actually on my own. Then the pain would be justified.

The first few weeks living with you were great. It felt nice to be around someone who saw me. We ran errands, we watched shows, we did practically everything together. It was a dream. But things began to change. You were different up close. Louder, bolder, crueler.

You lectured me if I left a cup in the sink, you called out every mistake I made, you ignored me for weeks- leaving me even more lonely than before. Your words were venom. They broke me down, so I shrank until I was invisible.

I noticed the way you’d compare yourself to me. It was like you needed it, like your worth depended on who’s waist was skinnier or who had better handwriting, or who was better in general. You always won and I never contested it. I saw the way you used my overpowering sense of guilt to control me, manipulate me. I gave and gave and gave and gave- but you only took. By the time summer ended, I was nothing more than a snuffed out candle. The only evidence of a flame being the melted wax and blackened wick.

A cup had been left in the sink. I remember seeing it the next morning and apologizing profusely to my roommates. To my surprise they couldn’t care less. They brushed off my apologies, reassuring me that it wasn’t a big deal. It was then that I realized they were right. A cup left in the sink shouldn’t make someone abandon me, condemn me, restrict me. Shouldn’t make me feel like I was a mistake, or worthless. You did that to me. There’s still a part of me that rushes to apologize. And it still takes some convincing before I am able to let out the breath I didn’t know I was holding. But slowly I found people who helped light a spark in me. And as time went on I grew brighter and warmer until I was an inferno. I became radiant, mesmerizing, and inviting. I began to help other people recapture their spark, and I shared my light with them gladly.

I carried a lot of anger towards you. And I’m not an angry person. In fact it may have been the first time I had experienced true anger, exceptional resentment, and all consuming sadness. And I carried those feelings for years, bearing that burden alone. I became bitter. I became guarded. It wasn’t until years later that I recognized what I had been through wasn’t normal or healthy or okay. It was abuse.

You abused me. You made me feel powerless and worthless. I was a guest in your home and you reminded me of that every day. You made my life hell and expected me to worship you. You liked controlling me. You found joy in my tears, and pleasure in my misery. How you could do such hateful things is beyond me. But I do know that I will never become like you. I will never smother someone’s light.

growing upmoving outsiblings
You May Also Like
dauntless (a note of gratitude for the ephemerality of life)mj@thelovestory.orgJanuary 7, 2022April 26, 2022