“Learning to Be Strong” Fiction. Based on a True Strenuous Breakup.

“Learning to Be Strong” Fiction. Based on a True Strenuous Breakup. The Love Story CreativesAugust 4, 2019August 20, 2019 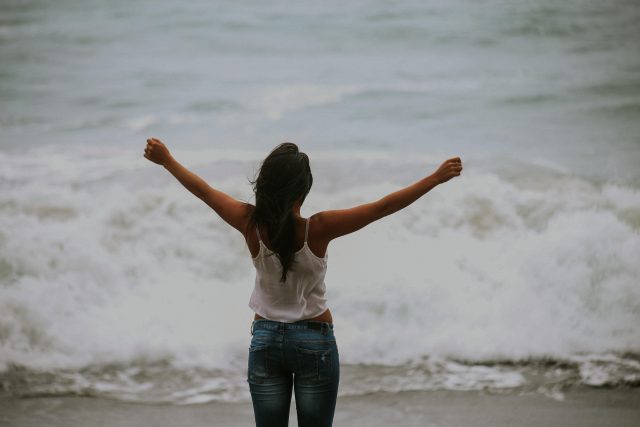 “I’m thankful for my struggle because without it I wouldn’t have stumbled across my strength.” – Alex Elle