“Intimidating” Fiction. Based on True Aftermath. 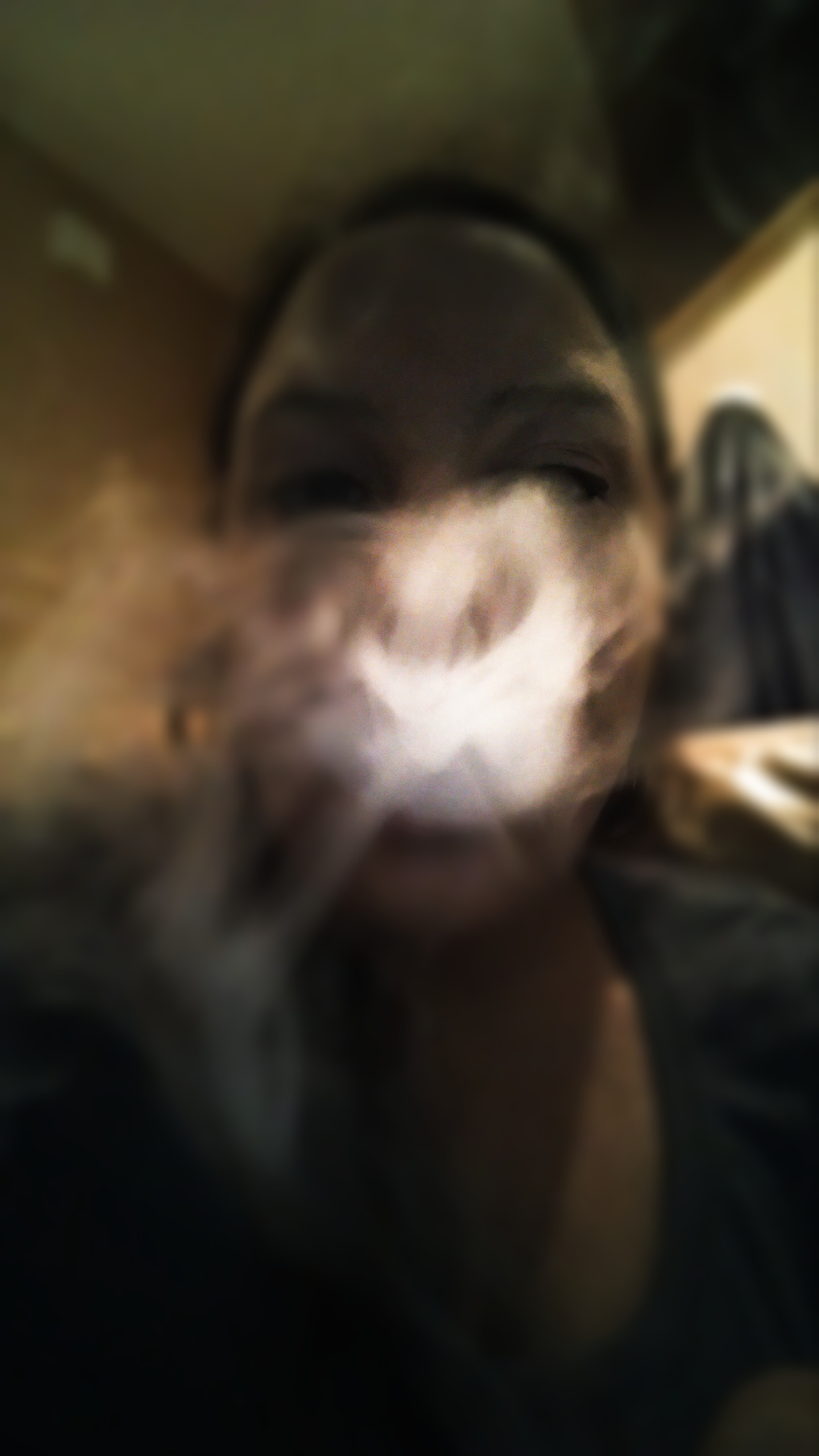 Fiction. Based on True Aftermath.

I never really thought it was true but apparently I used to be intimidating. Maybe I wasn’t but I wanted to be. I had no reason to be, other than to remind myself I had something going on.
I would fill my days in high school with sports and homework. I got straight A’s. I ran track. I swam. I swam on a club team 6 days a week. I was the first person in class to raise her hand. Homework came easy.

A smile came easy. I had friends sure. But nobody ever looked at me like I should be dated. Or if they did, I didn’t notice. I was too busy anyway. And all of a sudden I don’t want to write this anymore but I will power through. I’ve broken hearts I’m sure. There was at least one boy who wanted to date me but he wasn’t my type. I didn’t want to be his type. But he persisted. He texted me once asking if he kisses me what I would do…punch him that’s what.

That was always my response. If I didn’t want something I would punch you over it. I would defend myself with violence. To push you as far away from me as fast as possible. I had a boyfriend I only dated from prom till May. I think no more than a few months. He taught me how to kiss. And what it meant to date an older boy. My next boyfriend had the most beautiful red hair. I think I broke up with him after track season. And then there was my first ever high school boyfriend who moved to Michigan. I still follow him on Facebook. I broke up with him via note in German class. Then I dated a boy on my swim team. And he cheated on me with a teammate. She was tall, long legged. So tiny she went on to be a model. I blocked her from Facebook when all she started talking about was drugs and partying and crap I felt I was above.

Tell me an interesting fact about you!

A common question on icebreaker sheets.

I have two black belts.

I usually don’t elaborate. I leave it the way it is.

In high school I started wrestling my senior year. Grappling was something I was unfamiliar with. Kicking and punching and tripping and joint locks and pressure points, yes.

Fumbling with people on the ground, no.

‘I broke his nose’ I tell my dad with shaking hands. “Good for you!” He says grinning. “That will teach him to keep his hands to himself” I beam with pride. I had done right.

Why couldn’t I break your nose? Why did your thumbs not pop as I bent them? Why did my punches mean nothing to you? Why did you ignore my words? What are you, a demon? A monster of smoke?

Did one hesitant yes blinded by alcohol and clearly unable to drive give you permission? As I was falling asleep at the bar counter. Words slurred. Tripping over my feet and nearly down the hill. You kissed me I think.

I thought you were cute but all I had done was poke your side and grin. I thought you might be ticklish. I didn’t tell you you could kiss me but I didn’t slap you.

I had never met anyone who held me quite so tightly. I had bruises. I asked you to stop so I could breath. So I could go home. You didn’t care. You continued. Fingers brushing places only one other had been.

I hated myself in that moment. I was weak.

Was that why I started working out so hard? So I could beat you the next time you ignored me? I was so tired of being ignored. I hated playing the game. You ask. I say no. You ask again. I tell you no. Again. Same answer. Take me home. And then the manipulative mind breaking starts. You tell me I’m so cruel. I’m hurtful. You’re worthless and not worthy of love. I should have seen it then. You mistaking my kindness my friendship as willingness to bed you. So you said terrible things. Why was I not strong enough to ignore your words and look at your actions. The bruises. Pinning me against solid objects. The possessive way you messaged me.

I was happy when you got fired. I has happy when I knew I would never see you again. I would never have to play that game again. The sun went down on you and I. I have never felt safe drinking at a bar since. I’ve lost that playfulness. I hate drinking now. It makes me too easy. Too happy. Too cuddly. Too warm. Too everything. I hold myself upright. Stress making my shoulders creep to my ears.

I speak softly. I do my best to not be seen. And if you do see me. I project confidence. A professional aloofness that I have mastered. I’m not friends with coworkers anymore. I only drink at home. And maybe this was completely my fault. Maybe I shouldn’t have poked. Maybe I should have made it a point to shut you down fast and brutally.

But I was trying not to be the rock with puffy clouds inside. My friend on acid told me what I was. A rock. Grey. Hard. And when I smiled. Clouds came out. I recorded his observation for him. He put his head in my lap and fell asleep. I didn’t feel threatened there. I was sober and knew that I would hold myself in check. For whatever reason in college I felt safer with frat boys that protected me and called me family. But you looked at me like you wanted me. And I thought you were cute. And maybe that is my fault. An acquiescence. Giving up. Maybe if I had ignored you. The bruises don’t fade. I still burned every item of clothing you touched. I washed my skin until I was red. I lifted weights like I was swimming 6 days a week and wrestling. I still felt wrong.

I jump now when people touch me. I can’t be alone in rooms with strangers. I look over my shoulder and hope I never see you again. I don’t go to the city anymore. I want to be intimidating now. I want to be so greyed out that nobody looks at me twice. I’m not going to be kind anymore. You’ve stolen that from me. In public I will be that stone wall that people don’t talk to. That intimidatingly smart, ferocious, grappling hardened woman with two black belts.