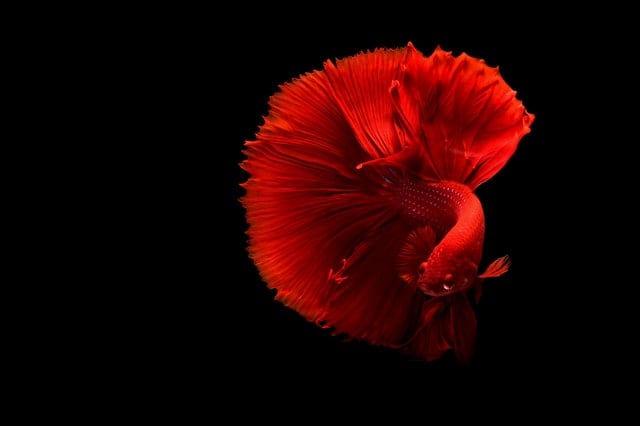 “I was preparing to be a stepdad….I’ll be helping them on film sets. I’ll be encouraging her to pick up not just a camera but a video camera and start actually getting into her craft.” -Martin Dunkerton

Fiction. Based on a True Imagination.

Angelie had imagined the higher possibility of the two of them traveling the world with their three kids, two of whom are adopted, and exploring what life has to offer, along with the positive difference they will both make in providing better health, community, and education to elevate other people’s creative consciousness.

But the reality seemed so different as she got the latest text from Rylie:

“Contact me one more time, and I will see you in court. I loathe you, Angelie. This is your last and final warning.”

It sounded like an invitation to Angelie. She had gotten two missed phone calls from both her parents. It’s been almost three weeks since they’ve last spoken. She has been in Sedona, Arizona, hiking, reading, and writing.

She had called back.

“We got worried that you did not answer. How is Arizona?”

“Good mom. She’s just relaxing next to me.”

“Happy Mother’s Day,” Angelie says back. A tinge of guilt that she did not call the day before.

“It’s past already but thank you.”

There were no accusations, no hurts, just unconditional happiness that her mother is showing towards her daughter.

Perhaps, Angelie thought, her mother has already leveled up in the letting go process of life.

Angelie has been reading Melody Beattie’s Codependency No More. It’s about exercising the right to be happy in life regardless of other people’s disposition. It is shedding the responsibility of other people’s feelings and focusing on her own.

“Your dad got a text message from that same man again saying that you are harassing him. He says that if you contact him again then he is going to go to the cops.”

Angelie felt giddy inside. It warms her heart that Rylie would make the time and effort to reach out to her family. In some ways, it’s one way of Rylie connecting with her dad—they both shared a common concern for a crazy girl they both care about and hate.

In fact, Rylie and her dad are almost exactly the same. Self-loathing, self-reliant, and genius alcoholics. She loves and hates them both, but she is giddy that they are connecting, even if it is under less than favorable circumstances.

In a sick way, this was Angelie’s way of inviting Rylie closer to Angelie’s life.

She remember Green Eyes’ expression, “You can’t threaten me with a good time.”

Dad then takes the phone from mom.

“Do you still like this boy?” Dad asked her.

“I thought you said you did not like him anymore.”

“Well, you can’t expect a boy to like you back if you keep aggressively chasing him like that. You’ll scare him away.”

“Apparently, he’s not too scared if he is to contact you.”

“He says he’s going to the police.”

“He says he will sue you in court for a restraining order.”

Angelie thought about the time the tenant that skipped out on paying rent and had put a restraining order on her when Angelie had found out where she lived so she could serve her a lawsuit for skipping her last payment. A restraining order was filed on her but it was just a waste of time as Angelie had spent suing Mr. Hip Hop had been when he had bailed with her money.

The pure fact was, she was not going to exact punishment when push comes the shove. Truth is, she had secretly loved Mr. Hip Hop, and loved her victimization of it, without even realizing consciously that she was taking some secret pleasure in being wronged.

She remembered telling Rylie, “If you want to play victim, fine go ahead. Keep spinning a web of lies to yourself, but the only person you are hurting is yourself.”

Rylie has blessed her with so much already just by being in her life since November when they were working together online when he was helping her with the social media marketing. He’s given her permission to be herself. She’s been herself around him since he came to her as a volunteer in the organization. He fell for her when she was in her light hearted, happy, wily, witty, and optimistic state. She was able to talk extensively about her vision, her dreams, and the various crazy outings she’s had in the various cities as they continued co-working together. He was amused by her since the day they first met online.

The next morning, she was reading Dr. Jordon Peterson’s 10th rule: Be Precise with Your Speech, and in it he outlines the importance of speaking with courage and telling the truth. She felt compelled to transform the white lie. That white lie may start off small but knowing the power of the butterfly effect, it could have massive consequences in the quantum dynamic of this reality. She has to correct her speech.

She mustered up the courage to tell him the truth at the expense of looking weak, pathetic, and “crazy” again.

“The only lie I have ever told you was that I do not love you.”

She dropped it in his text, but the “delivered” sign did not show. A wave of sadness overcame her. That would mean that he had blocked her number. A few hours later, she still did not sit well with the truth suppressed so she had emailed both his emails through her company gmail.

Subject Line: The only lie I have ever told you.

Message: The only lie I have ever told you was that I do not love you.

A few hours later, he replies with threats.

“I have called the cops. They told me that if you do it again, to go to court and file a restraining order.”

And the subject line: Angelie Tsai