I Keep on Falling 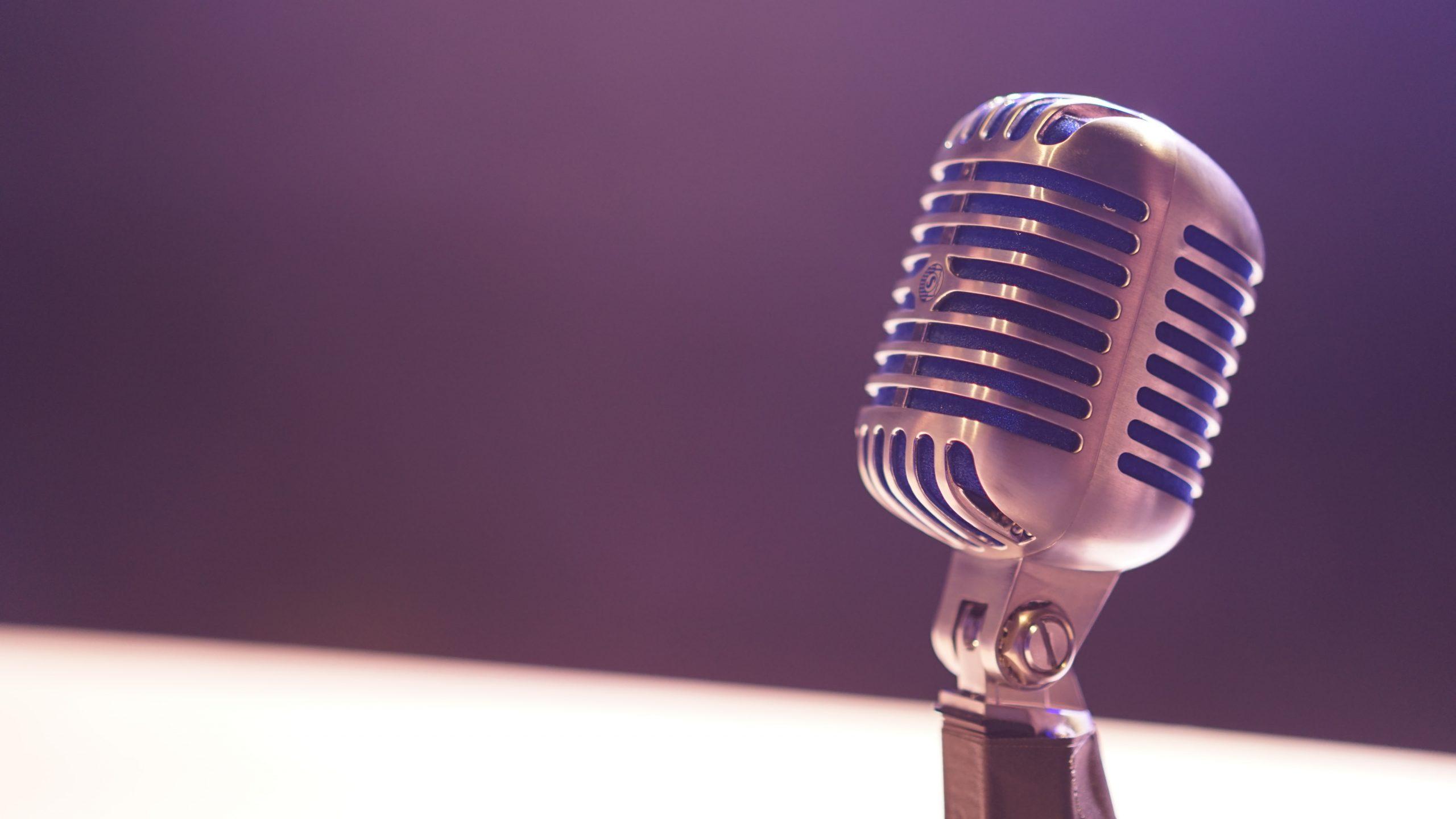 It was right after Shay “Ché” Best-Dukes released her album, Love Seasons, that she had her first heartbreak. She was trembling, nauseous, and in a state of utter disbelief.

Interviewed by Elin Eckdahl and Written by Mingjie Zhai

She knew she should be happy. Despite knowing the audience here in Taipei was anxious to see her and her band perform after spending countless hours rehearsing the songs and timing the cues, she still had the gut-wrenching feeling that something just wasn’t quite right.  Yet, with a smile on her face, she sang her heart out to an upbeat melody to drown out her sorrow.

And as she was dancing and spinning, her heel got caught in her dress. As if her personal life was put on display, her spinning got out of control as she fell flat on the stage floor.  After a moment of dazed confusion, she looked up, horrified, to see that her white bra had escaped her black and grey dress. The audience was dead silent. Humiliation struck her like a lightning bolt. Like her love life, the performance came to a crashing halt.

In any fight or flight situation – Che’s only response was to run and hide. “That was my lesson,” Shay says. “You gotta acknowledge that stuff.” Instead of taking the time to deal with her personal life, she buried it with work.  Subsequently, her body was buried under/aching from/reacting from the constant stress that her head and heart were both trying to suppress. While curled up backstage — and through the murmuring of the audience and in between her band members questioning if she was okay or not — she had to make a hard decision. She may have been running away from the problems of her personal life, but she was not going to let that be a habit. Not after working so hard for this.

Unannounced, she took to where she had left off and broken into song. “I keep on fallin’…” and as the singer delivered the famous first line of Alicia Keys’ hit song “Fallin,” the audience roared with laughter and applause.

They say that artists put their heart out to the world through their song and performance. That momentous mishap was Shay’s life story enacted in a ten-minute faux pas. “It’s about getting back up when life knocks you down,” she explains. After multiple heartbreaks and disappointments, the South Carolinian singer and songwriter has found her song through sorrows.   Her voice holds the charm and her beauty is a quiet strength, both dancing with the rhythm of her physical presence.