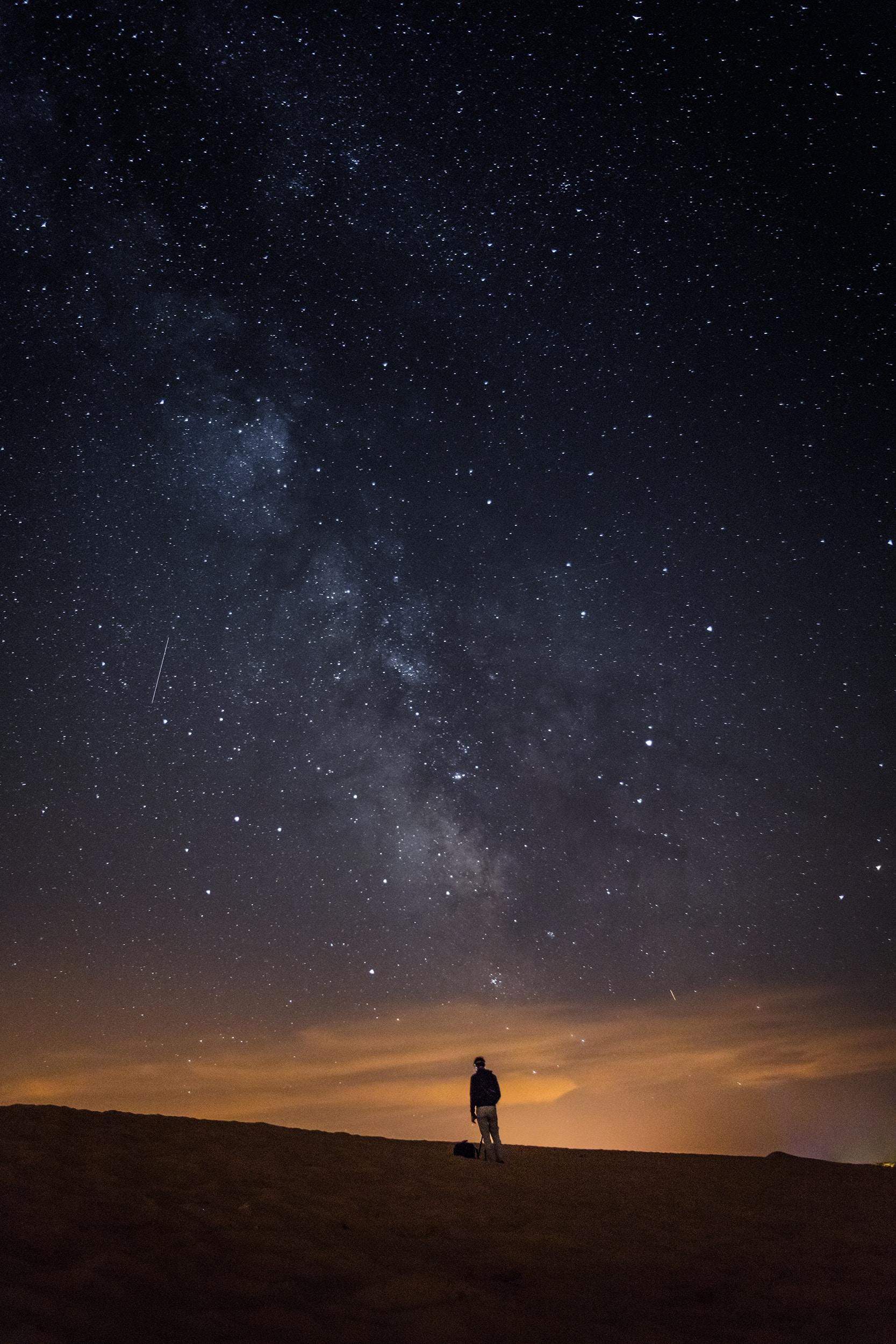 “Staring at the loss,
Looking for a cause
and never really sure…”

Fiction. Based on a True Story.

I’d had a bottle of gin the night before. I had mixed it with guava and orange juice. It was a Hawaiin party, you see, and I wanted to be festive.

Fast forward to the end of the night where everyone tiptoed around me as they saw I was beyond saving in the throes of my intoxication. I didn’t notice anything wrong with me. I felt great. It was the bliss; that’s why I like liquor; that’s why I make it my morning and evening vitamin. You have Jesus or meditation–you can keep that–and I have well whiskey. Or well vodka. Depends on my mood.

The rest of the party went downtown, leaving me with a dead phone and a three-mile walk home. I was stumbling and incoherrant. I remember wandering through parts of outer [city name removed] where it wasn’t quite city and not quite suburb and definitely not country. It was an eclectic mix of bars and businesses and open field. It was now deep into the night and I passed by structures that glowed like I was in a dream and observing their light through a pond or haze.

I made it to an unnameable park. I was alone. The night was clear and the grass was wet and I stumbled along through like a lost goblin. I began to talk to God, like I always do when I’m deep in the bottle, and I talked to the Devil too. I challenged them both, told them I didn’t need them, or maybe that I did. I told them I was ready to meet their angels and their devils; take them all on.

I tripped hard on my flip flops. I landed on my ribcage and lay there for a second. I didn’t think anything when I lay there. I didn’t want to get up. But I did, and I tripped forward again but stayed upright. I looked up at the sky and wondered when any of it would mean anything to me.

I made it home somehow.

My family was leaving town after I had only allowed them one day to see me. I had lied and told them I was busy with school; that I couldn’t possibly take a whole day to see them. I had lied to them that I was working when I was going to a party. It wasn’t that I was not happy to see them, it was that seeing them just hurt too much and I don’t really like hurting.

We all hugged goodbye. They could tell I was hungover or worse. They saw it in my eyes and my frown. I hugged my dad–a rare show of affection, we’re true western men, we don’t show that shit–and the moment he hugged me I had the clearest thought. It was foreign and almost not from me. Maybe I couldn’t hold it back. Maybe I was took weak to shore up the walls that hid my honesty. But my dad hugged me and, with his arms around me and his hands on my head, beyond my volition: Can you feel the ugly? Can you feel the dead inside of me?

They left and I showered. I had to work in an hour.