“Forgotten” Fiction. Based on a True Feeling of Being Forgotten

“Forgotten” Fiction. Based on a True Feeling of Being ForgottenThe Love Story CreativesJuly 28, 2019February 10, 2021 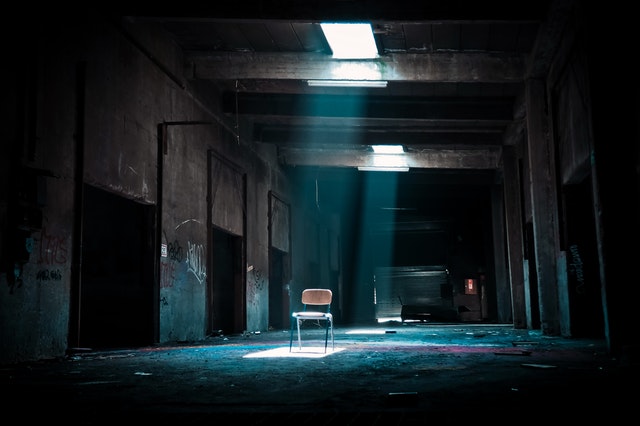 “The past very much affects the present even in your healing stages, and young ladies even back then still feel like they are not enough.”

Fiction. Based on a True Feeling of Being Forgotten

You knew the pickup time, and the person who was coming to pick you up wasn’t punctual.
6:15 passed. 6:30 passed. 7 o’clock was drawing closer, and you were growing worried. You think for a moment that you’ve been forgotten.

They did forget you. It wasn’t until the party was an hour in and someone asked where you were. So, you were told to make your own way there.

Your deepest fears were made real. You fear being overlooked and forgotten. Out of sight, out of mind. Maybe if you had spoken up more or asked for more clarification.

It hurt. Oh, did it hurt. Such a small thing, but it cut deep even though you said you were fine. You wore sunglasses to hide the fact that you had been crying about it. Luckily the sun was out.

You waited for the cab, debating if it was even worth going at this point. You hate showing up late by yourself.

The cab eventually came, and you watched the meter go up. 12 pounds and 40 pence. The cost of being forgotten.

You walked up to the party feeling awkward, but you were received with welcomes. Still, you hung out on the fringes until you worked up the courage to mingle. It’s not that you didn’t know anyone; you knew everyone, which somehow made it worse. You tried to play off being forgotten, but the humor stung. You could taste the bitterness in your laughter and behind your teeth. You loathed yourself for not being understanding. The person who was supposed to pick you up had 1001 things going on and was bound to forget something—and that something just happened to be you. You wouldn’t have fit in the van anyway. There were like 17 people in there, so there wouldn’t have been any room for you. That’s its own separate issues with you, but you’ll just have to get over that.

Eventually, you ease into the party, receiving an apology and remembering your sympathy. The validation and acknowledgment make the bitterness crumble away. You try to remember that everyone is human and that it’s human to forget.

And human nature to forget that we aren’t the center of the universe.

acceptanceself-confidenceSelf-worth
You May Also Like
dauntless (a note of gratitude for the ephemerality of life)mj@thelovestory.orgJanuary 7, 2022April 26, 2022