“Footsteps. Part Three” Fiction. Based on a True Living Space. 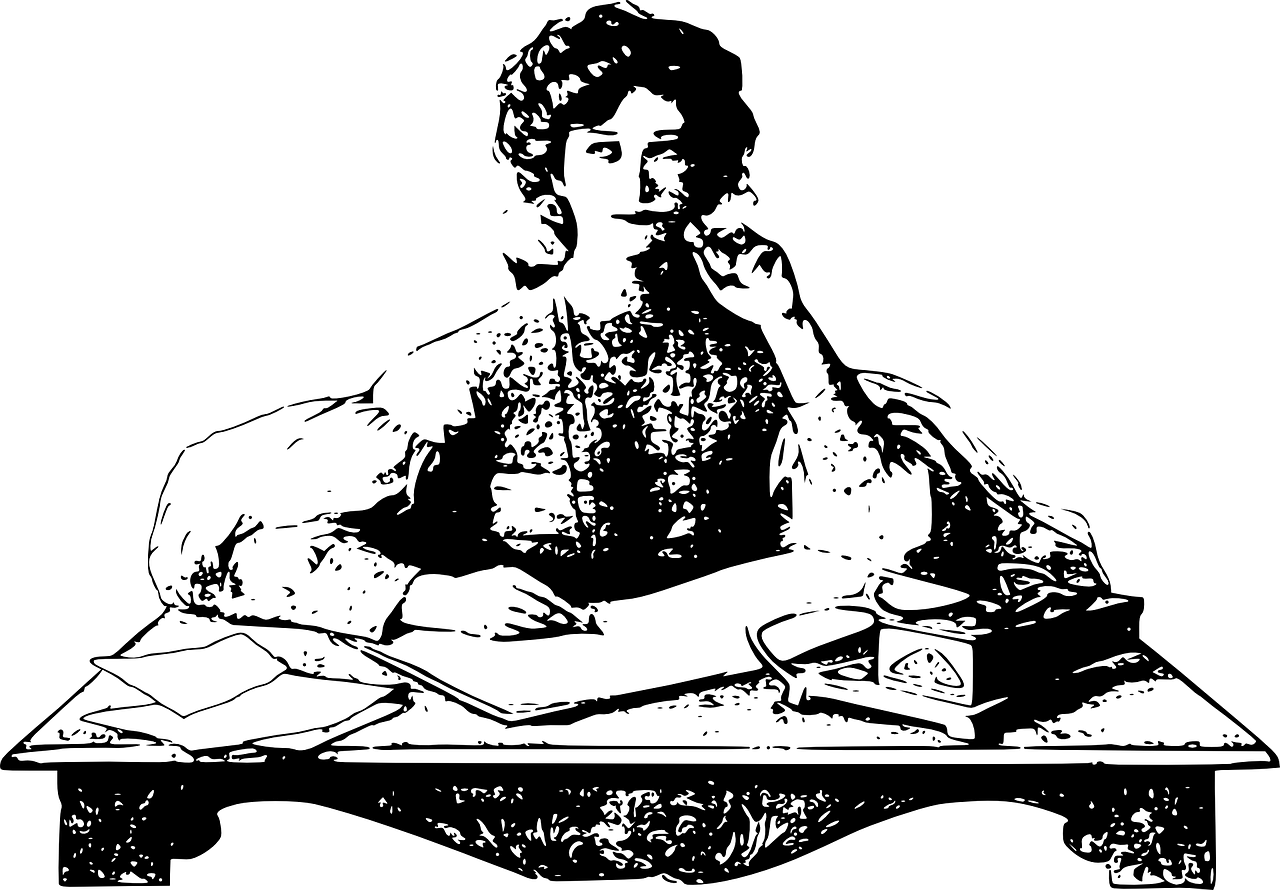 “It was a series of getting information.” – Dr. Sarah Neustadter

I didn’t tell anyone about the footprints on the floor. That’s not something that rolls easily off the tongue. Instead, I pretended that I didn’t see what I thought I saw and went about my life as usual. My job made it easy to forget my troubles at home. My boss made sure to keep me on my toes. At first, it was the compliments, but so what? I can admit that I’m a decent looking woman. It doesn’t offend me when someone says so. I’m not that sensitive.

Then gradually, it became more than words. Mrs. Clem brushed against more times than I can count. However, the space in the office was limited. It wasn’t until she grabbed my ass that it became a real issue. I pushed her away and told her that I didn’t like it and not to do it again. She didn’t for a week or two. Until one day, I found myself fighting her Mountain from the Game of Thrones-looking ass in a bathroom stall.

I walked away from my job after that and never looked back, but I can’t lie like I wasn’t worried about how I was going to pay my bills. I conveyed my worry to Eric, but not what had happened to me. I didn’t want to hear what he had to say. The last time it was a one-eyed perv at the pizza place, and when I told Eric, it somehow became my fault. So, I learned how to keep a secret or two.

When it came to the bills, Eric said he had us covered under one condition; I let him move in. After all, having a larger place had always been our dream. I thought I could be happy. Not only was a two parent home what they said that every kid needed, but I was also afraid of the house, and I wanted someone to stay there with me. There was a void, or so I thought, and I needed him to fill it.

Being a stay at home mom was boring during the day while the kids were at school. The house was clean. After school snacks and dinner were already prepared, and there’s only so much tv to watch. So, I mustered up some courage, climbed the creaky loft stairs, and started writing.

My books were pretty much already written. Over a span of twenty years or so, I’d managed to write these pieces and just…let them sit I guess. Now it was time to edit, tone, shape, toss out and make themes clear. Some of it was painful. I could see the parts of myself I’d put into my work, and I was embarrassed, but something stood over my shoulder and whispered, “Keep it.” So I kept most of it, and tossed out a nice bit of it which didn’t hurt like I thought it would.

The best part was making it fictional. I’d sit with myself for hours; myself and I paced the floor going over dialogue and different case scenarios. We birthed characters for the sake of drama and murdered others to develop themes. Each night before bed I looked back at my work, and saw that it was good.

Eric saw the light in me. He began to ask questions as he always did. Always…questions. For over a decade I’d been answering to him, and this time was no different. I have very few secrets from him. His next actions made me realize why it’s best to have secrets sometimes.

happinessWriting
You May Also Like
“Hidden Pain.” Fiction. Based on a True Pain.The Love Story CreativesMay 31, 2020May 21, 2020

Hatred overtakes love from me 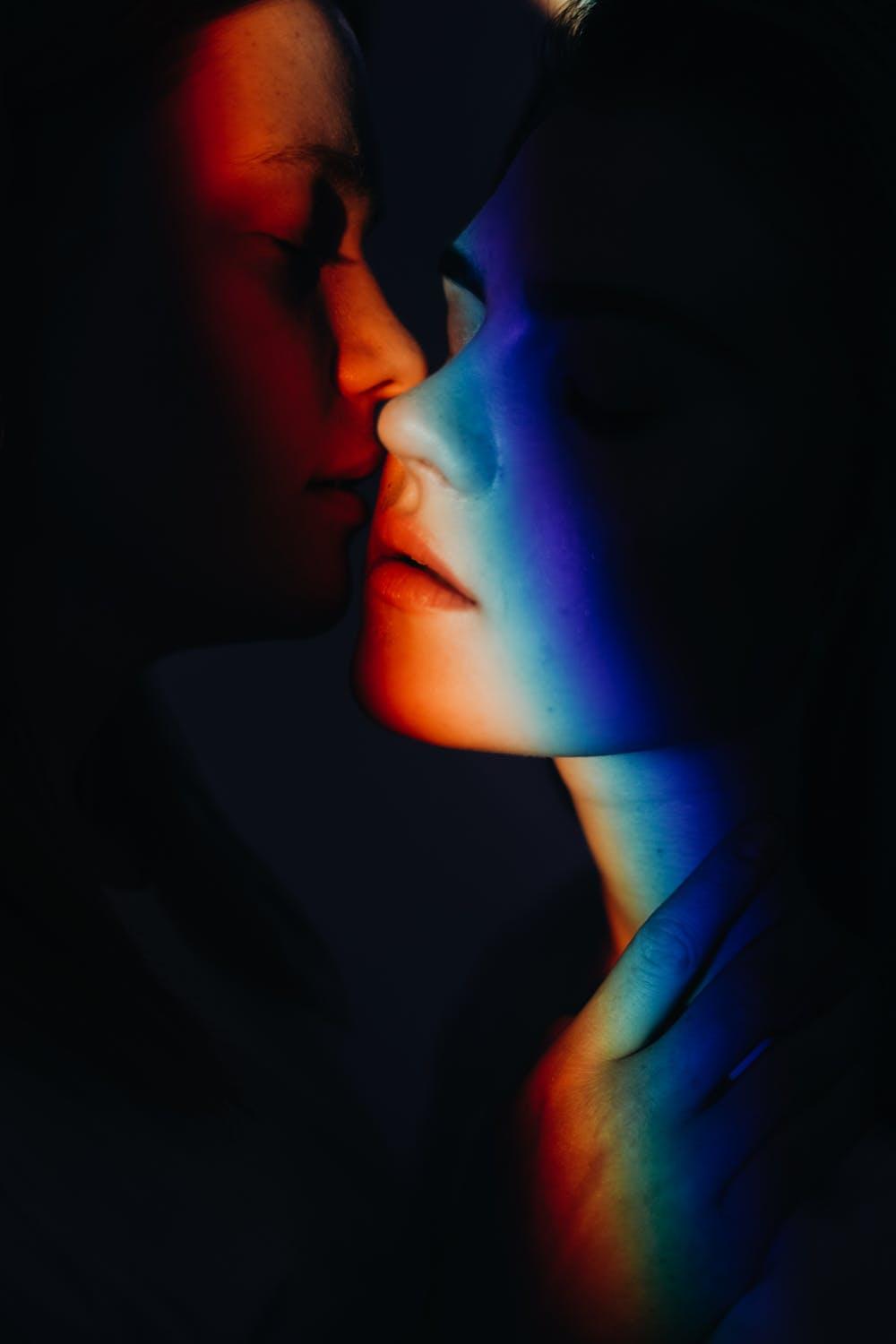 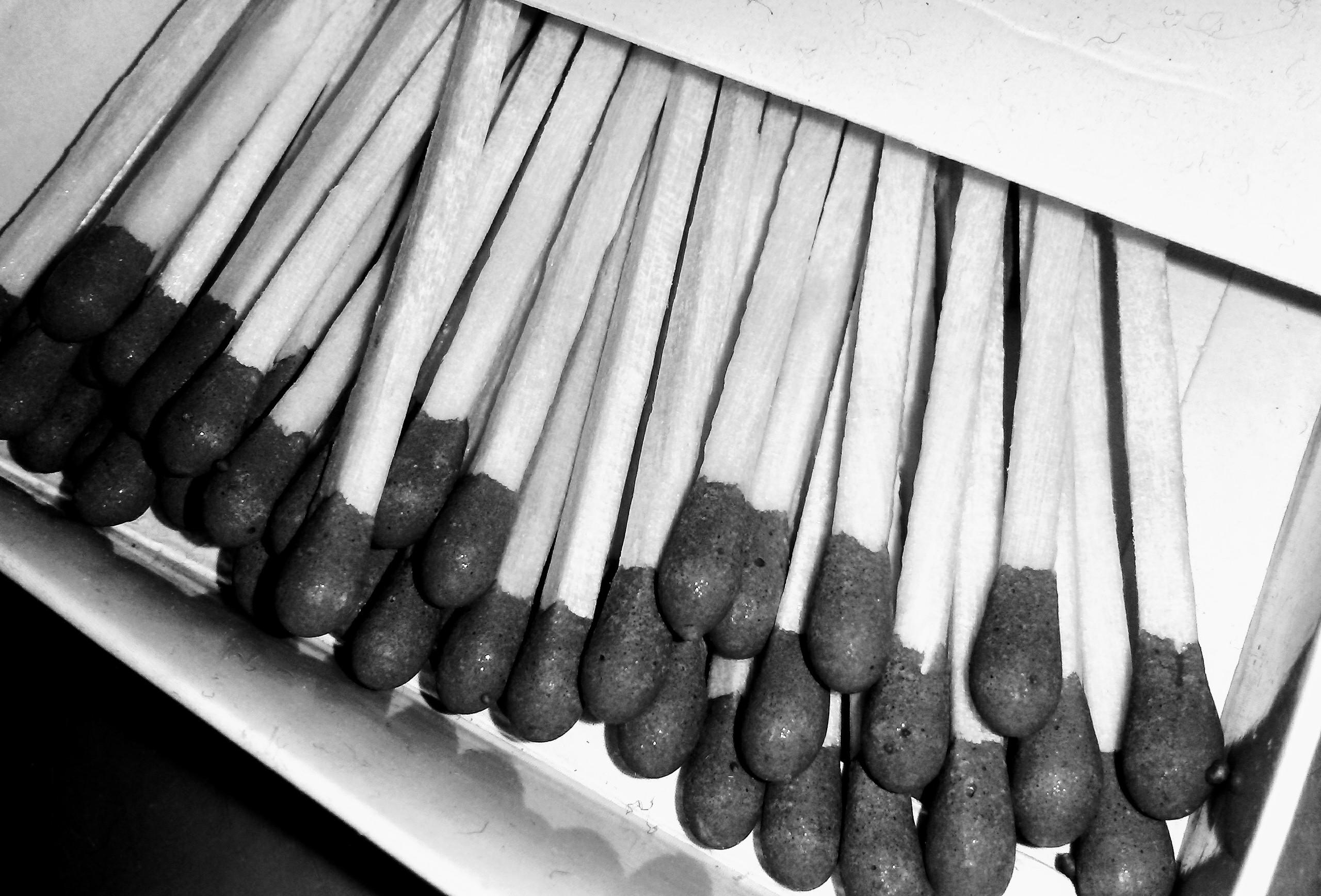