“Fix me?” Fiction. Based on a True Realization. 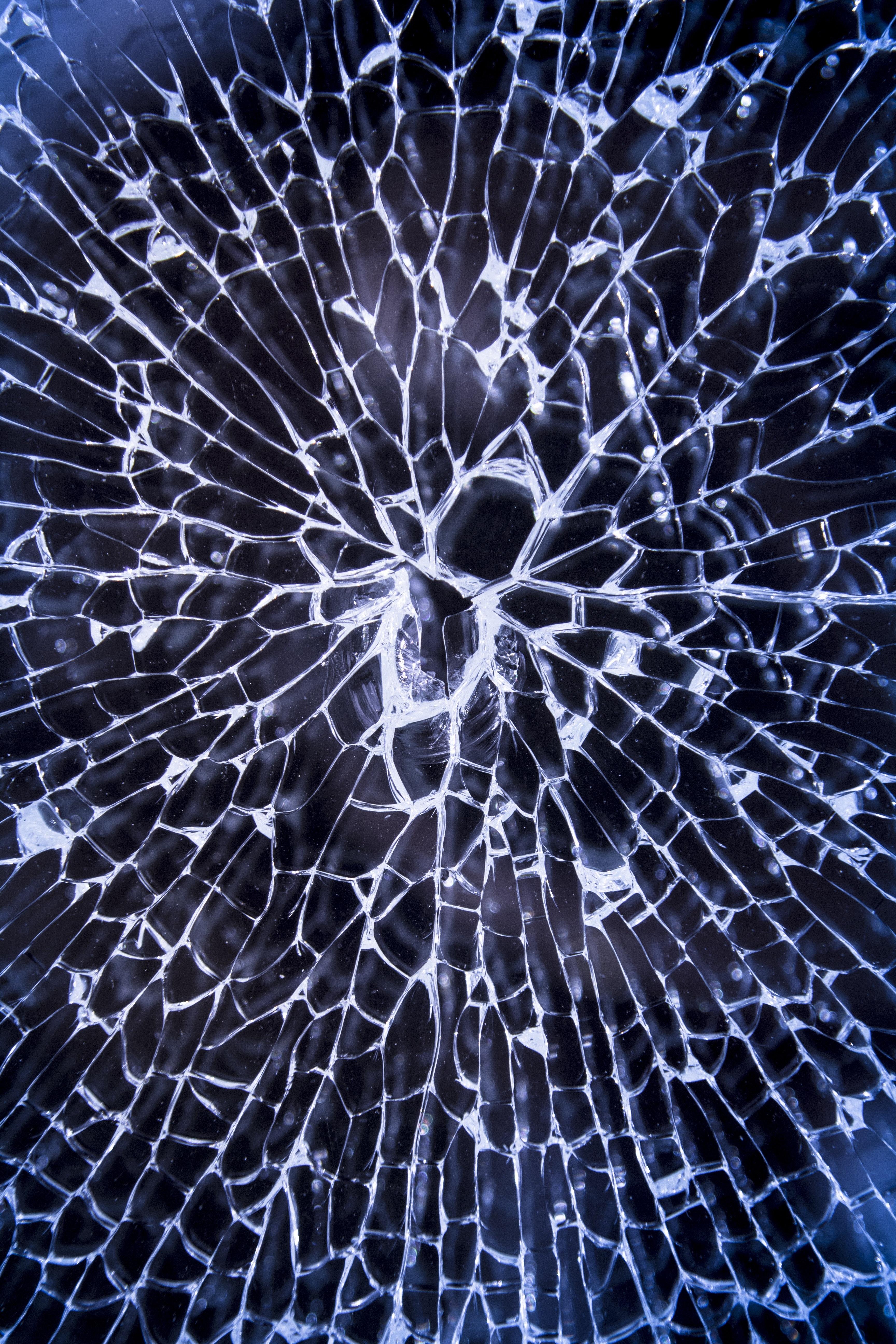 Based on a True Realization.

We met at a time where life was hard for both of us. We were teenagers, with our lives just starting, but we were already damaged. I blame myself for our problems.

I wanted him to fix me. I put that pressure on him. He tried, I know he tried, but he was broken too. I wanted to fix him, but not as much as I wanted him to fix me. That was selfish of me. I never should’ve asked that of him. I thank him though because even though at the time he didn’t succeed, I’m so grateful for all he did. He did fix me, it just took some time.

However, I didn’t fix him. I ruined him even more. He turned into a man I didn’t recognize. My sweet man was becoming a boy that stayed out all night. A boy that would rather be getting drunk or high than be with me. A boy that would ignore me for hours and give no explanation. I accepted that though because I wanted it to work. Until he gave his lips to someone else.

I forgave him the first time, but the second time I had to leave. I didn’t want that man, I wanted my man back. The one that would be there for me in every waking moment. And that’s why we had to part.

We were so used to having each other, we didn’t know how to actually break up. We kept talking and seeing each other as much as we could. We just wanted to hold a little more. Especially me, I was willing to forget everything just to have one more night. But one more night turned into a year. We were more broken than ever, and neither one of us wanted to do the fixing.

He stopped it. He finally stopped it. I was not broken. When something is broken, if the pieces are big enough one can still fix it. I wasn’t broken, I was shattered. There was nothing left to fix.

There used to be this ache for him, this need to have him back and to be with him forever. Sometimes I’m overwhelmed by his loss and I cry and scream for him. As if that would make him come back. It never did before. I just felt emptiness. I was waiting for someone to fill it but the truth is I think no one did. I tried to fill it, to fill that emptiness I felt, but it was only full when I talked to him.

Losing him was eye-opening. It changed my life; it changed me.

Him leaving showed me that the only one who could fix me, was me. All the love in the world couldn’t fix me if I didn’t love myself. It sounded cliche and it’s what everyone used to tell me but it wasn’t until after losing him that I finally realized it. I needed to fill myself.