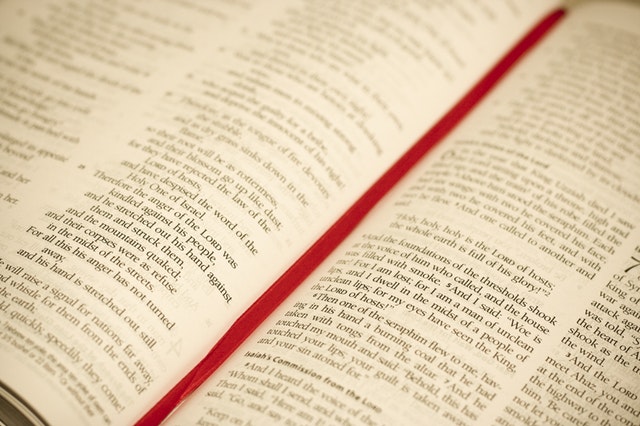 “As a songwriter, that’s my first line of defense. Really, it’s like, in the moment, after the fact, years later, I can reflect on it, and it helps me process, it actually helps me get it out. It takes it out of here and here and puts it out here, and so, just the process of writing down, even just lyrics, or, whole song, actually, for me, is so healing.” -Krista Richards

Between March 24, 2018, to April 3, 2018, Angelie was put through one of the most difficult times of her life–being put on a psychiatric “hold” against her will. What started as a seven-day fast of eating clean, praying, and organizing her home, became, on the 7th day, a close encounter of the third kind when God, Angelie, and Satan were all integrated with her. From that experience, she received true revelation about the Power of 13.

Jesus’ 13th disciple, Judas, and what Muhammad had prophesied.

These shall all come to pass.

On the 7th day, she left her home and walked two doors down to her neighbor’s house to prophesize the revelation, inspired by Paul, the Apostle, in spirit. He reminded Angelie of the thorn on her side–pride–when delivering the message, to help her counterbalance the lies of the enemy in her quest to deliver the message. Garnered by the promise of Jesus’ death and resurrection (Ephesians 6-12), she came to tell her Christian neighbor the revelations of God’s love.

The neighbor had called 911, and when the help came, both the EMT, the cops, and the firefighters were baffled at her shaking from the infilling of the Holy Spirit and the prophesying of the true meaning of Love and the purpose of Jesus’ second coming.

Angelie was placed on a 5150 hold for “psychosis,” they had injected a  chemical substance called Haldol (“Hell for Dolls”) into her bloodstream and forced her to take psychiatric medications against her will for being strong-willed. They perceived it as “manic” whilst she perceives it as being strong, faithful, and courageous to speak her truth. She was later transferred to a psychiatric ward on a 5250 hold where the institution had more “powers” over her body.

During this 9-day ordeal, Angelie held steadfast to her faith in God, and the experience delivered her deeper in conviction, stronger in redemptive power, and truer in the purpose of her walk in life.

Here’s her Spoken Word of the experience: