“Everything Hidden Inside” Fiction. Based on a True Looking Into.

“Everything Hidden Inside” Fiction. Based on a True Looking Into.The Love Story CreativesJune 15, 2019October 29, 2020 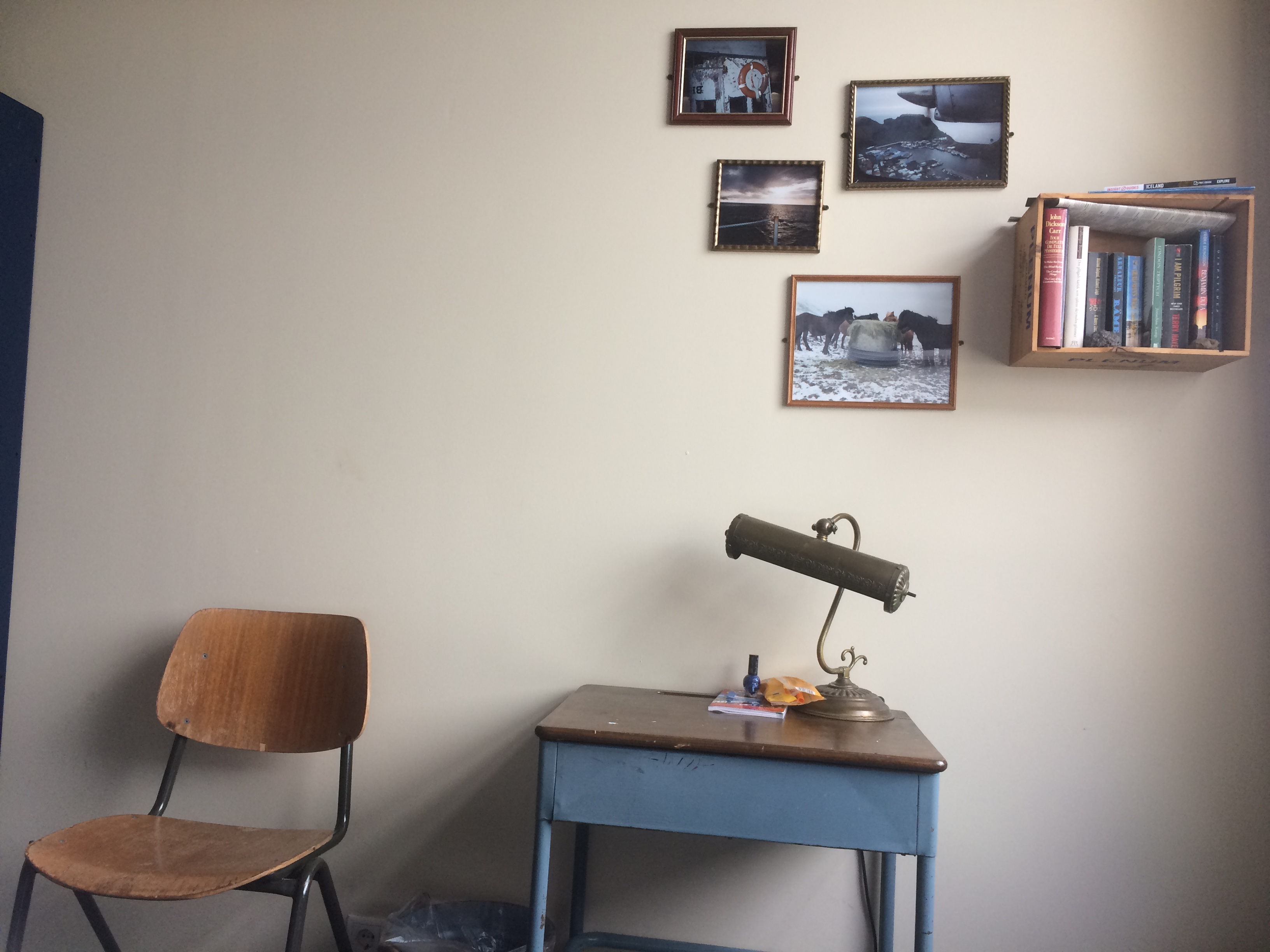 “It’s important to keep cracking open that box – open it, look inside, see what’s there, feel it and then let it go. Move through it. Because there’s always something there on the other side. A different perspective.” – Kelly McCree

Fiction. Based on a True Looking Into.

I was given one gift from my parents on my birthday. It was about the size of a shoe box. At first, I thought maybe it was a shoe box, though with nothing inside because it weighed about the same as an empty box. They often found it funny to wrap empty boxes as gifts. But upon opening, I discovered a small wooden chest carved of a luscious forest with a lock and key.

This chest sat atop my dresser throughout the years. I did not think about it much and it did not play a major part in my day to day. It could have remained empty for all I know. Maybe a few special knick-knacks were kept inside from toy machines – tiny collectible football helmets, rubber-band guns, or old coins. It sat there silently collecting dust and watching me grow.

Into my first apartment the chest and I moved at seventeen years of age, because who was going to tell me high school or college was important? A child given too much independence lacks reason. One year can really can make all the difference. That one year. Fifty-two weeks. Three-hundred-sixty-five days. Everything can change. A lot can happen in only a moment and a moment can last a lifetime.

The inside of this chest saw pints of liquor disappear, condoms unwrap, lunch baggies of drugs smoked, swallowed and snorted. It became a box of goodies, either creating alternate realities or blacking out the present. Maybe it was all in fun, if only I could remember.

Across the country we went, aimlessly running in circles tracing an atlas with my finger tip. I never took much, but the chest was never left behind. It locked away my journals that told of hidden pains and loves and pictures of partners. Mother said, it’s not okay to be gay, people will kill you and what would the family think. Away you must go in that bottomless chest, adding to my secret life.

It only took being behind bars to bring me back to reality, finally punished for doing nothing. The future will always come. Everything changed in college, as I learned and realized what I’d been missing. Having direction and being good at something felt nice. Waiting until twenty-four had the one perk of grants. But working at a coffee shop wasn’t enough, and the debts grew and grew. I locked away the maxed-out plastic in my chest next to faded ticket stubs and ignored the invented interest.

There has always been so much to do to and I must do it all, but I don’t like being told what to do! I was passionate enough to be a political canvasser, but it was too dangerous knocking on doors. Delivering mail was the outdoor job I wanted, but it took too much of my precious time because it wasn’t want I wanted to do forever. Can I be professional enough to work in an office or teach? They told me I must wear deodorant and judged me because of how I look. Maybe I’ll write a book one day if I ever finish, but it won’t be great. I keep my scribbles for future stories safe in the chest.

I always hid inside that chest instead of looking inside. It’s impossible to truly see ourselves when we don’t want to look. We can’t remain the unreliable narrators of our own lives. Something will come along and become a mirror we can’t look away from. Looking, really looking, at ourselves is the most difficult task. I’ve begun looking inside this chest, digging through the past, deciding what to keep and what to acknowledge and let go off.

I’ve planted a Pothos inside, tending to it everyday, keeping the soil moist. I’m letting it grow.

growthself-reflection
You May Also Like
dauntless (a note of gratitude for the ephemerality of life)mj@thelovestory.orgJanuary 7, 2022April 26, 2022