“Echos” Fiction. Based on a True Partner. 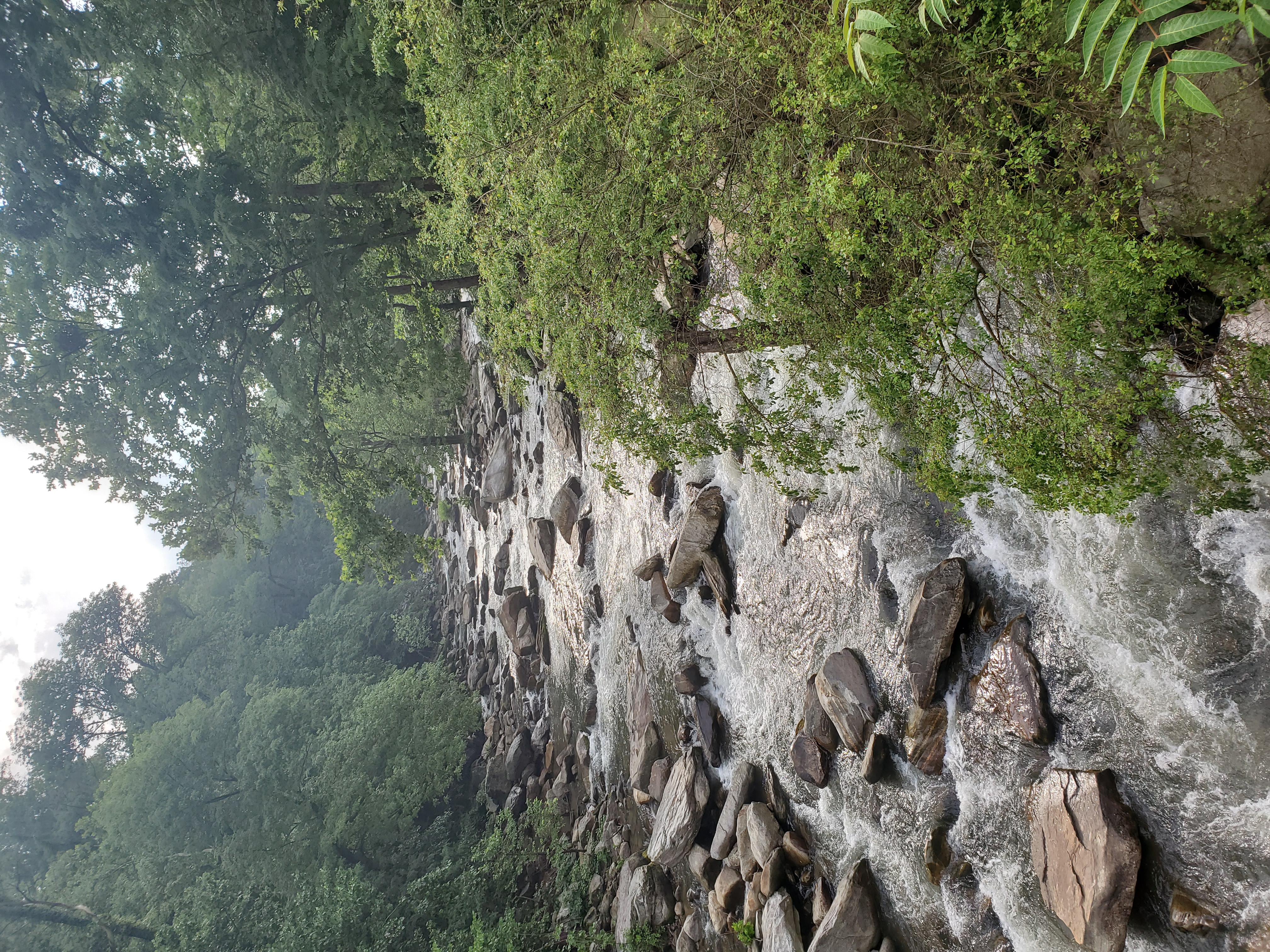 “Everything you want people to be for you, be for them.” –Cheri Rae

Fiction. Based on a True Partner.

I asked him if he trusted me
Not realizing the gun I was loading.
He told me he didn’t know and I turned the barrel to my chest
Because I thought it must be something I did, something I
Could fix.

I forgot that he wasn’t everyone else, for a moment. Because just then, he was him
He was a snail with a spiralled shell made to withstand the current.
Even if I pulled the trigger on him, he would split the bullet in half.

Everyone I had known seemed to ooze with emotion
Like slugs, leaving trails of misery behind them.
Or they were something like my father: if he had another feeling
Other than anger or sarcasm, I never knew.

But he isn’t my father. He’s a creek, ambling towards
The cliff edge; making his way to something bigger,
Some day. I hope he doesn’t mind that I want to sit
At his banks and wade into his thoughts. He opens up to me

Sometimes when he drinks, and I want this to make me happy,
But I don’t want him to regret being vulnerable.

The first night we drank together was a week before I moved out.
We were roommates before we were anything else, and we had never
Hung out before, so I put on my favorite shirt.

I never thought he could be special to me because I was jealous
At first; he seemed to have everything I wanted: a girlfriend,
And a job that pertained to his degree. We are, to use a shitty metaphor,
day and night.

He’s like an echo of the sun, sometimes I have to look through my fingers
To see what’s left of him behind the solar flares, and this is how I learn
About him, from around corners and behind shades.

I’m always afraid of doing the wrong thing, of not arguing
When he wants me to. I want to be positive for him, to be kind,
But he told me he wanted to know what I wanted,
And I suddenly understood why people in movies
Go to cliff tops to scream people’s names. You could ask
Me why I liked him and I wouldn’t know what to tell you
Maybe, because he wasn’t me, he was the farthest thing
From me, and I want to know what it’s like
Outside of my head.