“Dreads” Fiction. Based on a True Joining Together. 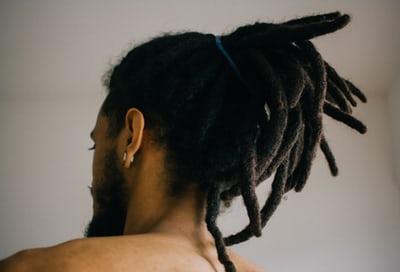 Fiction. Based on a True Joining Together.

It is said that Jah develops the dread according to the personality. That seems logical. Why wouldn’t a God bless what he has made; no matter how tangled and twisted it is, did he not make it so? The decision was a tough one.  So, after educating myself and my children, we all made the decision to stop fighting our coils and let it grow.

I didn’t know what I was doing. I really, really didn’t. If I’d listened to other people they’d tell me to go to a professional. I’d love to, but if I had the extra money I would have spent it buying the kids school uniforms, shoes, socks, and new book bags to start the year off with. I’d take the kids to that nice restaurant we went to once where they serve the kids blue, raspberry soda and they could order off of a real menu. Well, I won’t dwell on my finances. I instead watched Youtube tutorials, read blogs, and used my own judgement.

I took turns washing their scalp with Apple Cider Vinegar. Next, I used a rat tail comb and gently parted their hair in block format because it’s easy and neat. My son grabbed a Bob Marley and the Wailers cd and played it on the stereo. He asked questions and I told him what I knew about the musical legend and the Rastafarian religion. My knowledge on the subject is limited, so I urged him to do his own research the next time he grabs my phone or tablet. He won’t, but maybe he’ll remember to do it when he gets older. Maybe…he’ll go back to his roots.

My son’s real name means King. With his illnesses and memory loss, he hadn’t felt much like royalty. That changed when we moved into the new house. He was venturing out on his own and taking responsibility. His silly, adventurous side was slowly coming out and I thanked God for it. Maybe his dreads would be his crown, his pride. Maybe it would help him remember who he was, and give him the pride that no other doctor could take from him when they criticize the hair he was born with.

My oldest daughter knows she is a queen. She was born with a crown on her head. She’s caring, tough, creative, and nobody’s fool. Maybe her dreads will be a representation of her strength, beauty, and independence.

The youngest girl is as sweet as pie and excels intellectually. At five her love for books and reading amazes even me. She also talks with a British accent on account of watching too much Peppa Pig. Maybe her dreads will grow longer with each piece of knowledge that she gains.

I twisted my hair too. I knew my skin condition wouldn’t allow mine to stay, but it was fun, and cute.  A family of four dancing to the sound of reggae in the middle of the living room floor, joined together by dreads and Jah.

hairMusic
You May Also Like
“A Woman’s Body” Fiction. Based on a True Oversexualized Body.The Love Story CreativesJune 28, 2020July 8, 2020 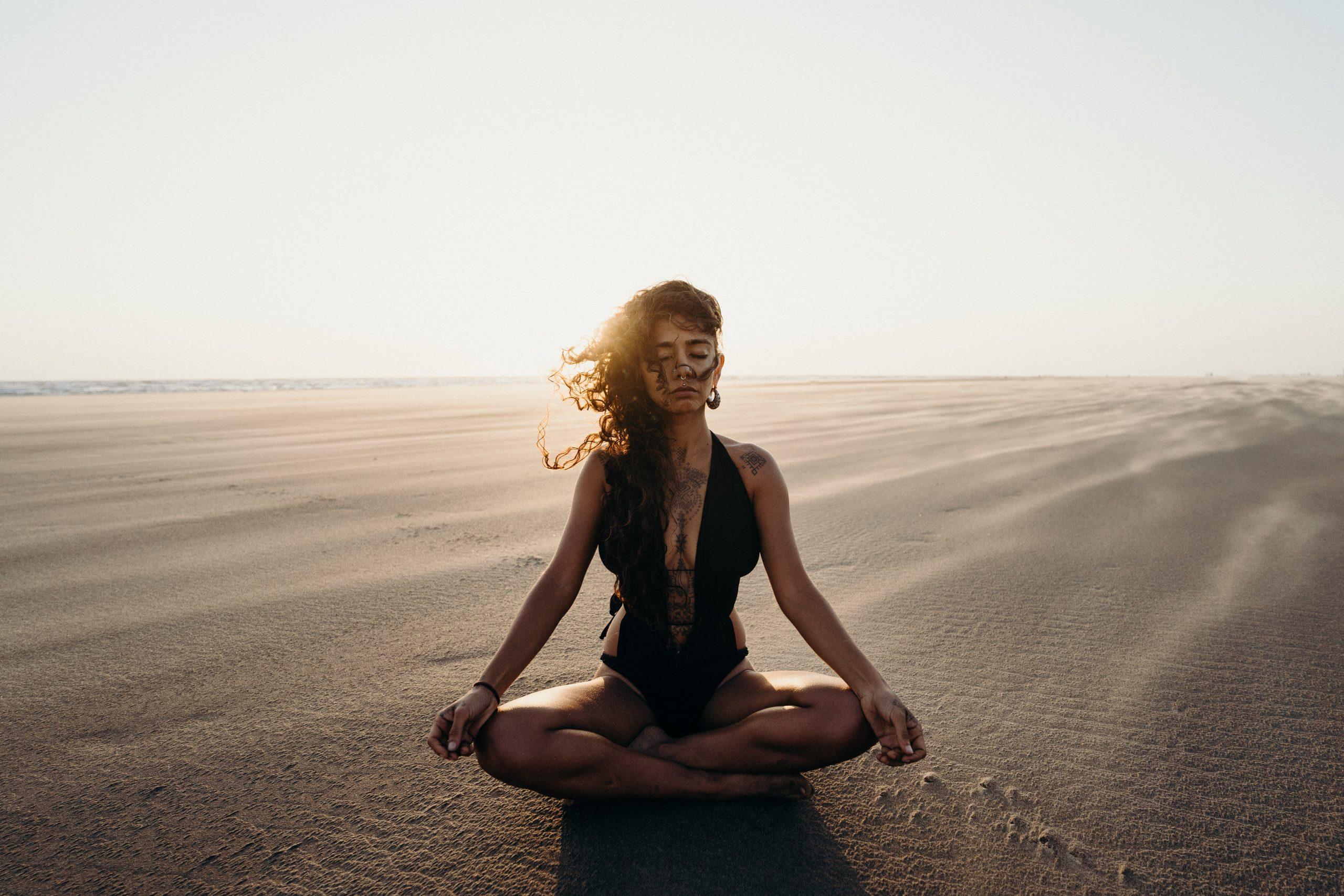 Why does a woman’s body, the body from where we come become such a sexualized... 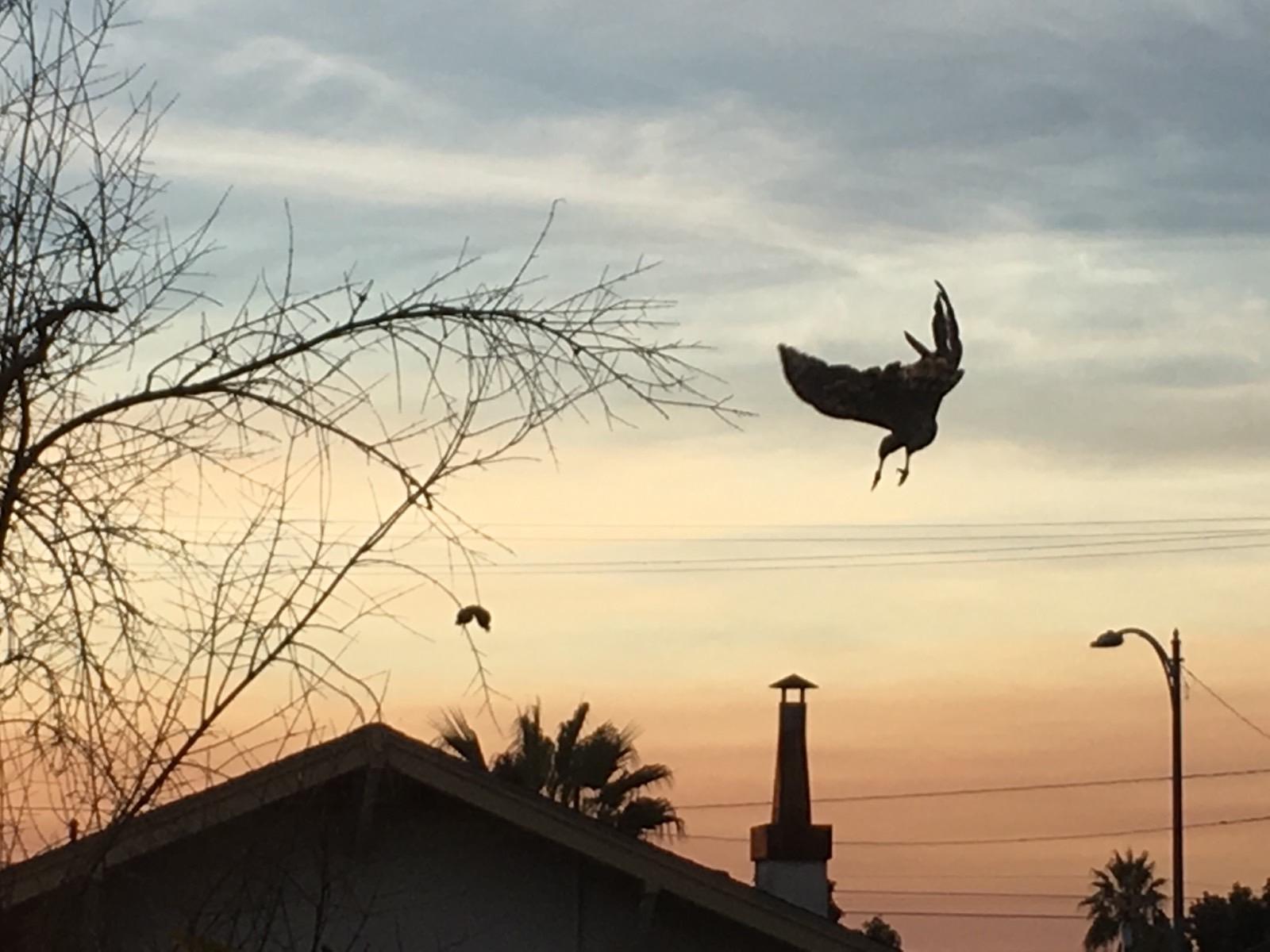 If you never leave the cage, you have only dreams of flight... Is freedom a...

“A non-Kafkaesque Metamorphosis.” Fiction. Based on a True Story of HumanityThe Love Story CreativesJune 21, 2020June 21, 2020 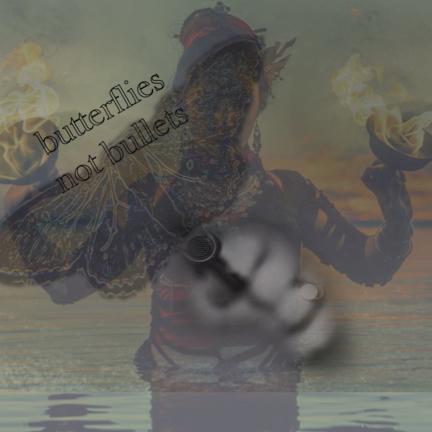 June 21, 2020June 21, 2020|BY The Love Story Creatives“A non-Kafkaesque Metamorphosis.” Fiction. Based on a True Story of Humanity

What is happening? You were so hardened, so tough, so strong. You came here with...