“Criticism” Fiction. Based on a True Reaction to Criticism 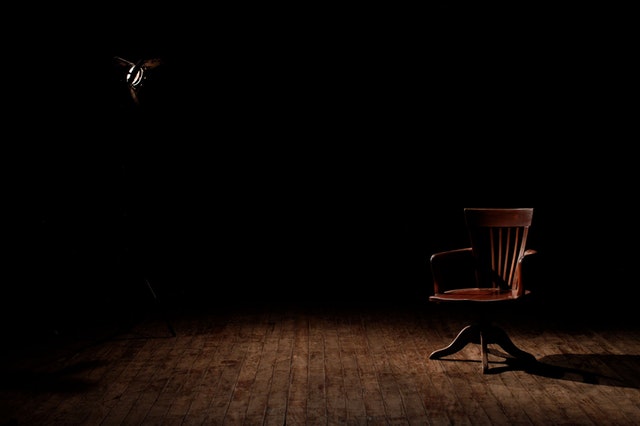 “It’s really tricky to peel through the layers of the truth.”—Nahko Bear

Fiction. Based on a True Reaction to Criticism

“Let’s go over here and have a chat about something.”

Those words fill you with dread and nervousness. You know a talk is coming; you just don’t know if it’s a good one or a bad one.

You listen as your boss talks about the presentation you gave yesterday. You thought it was fine, and you said what you needed to say in the time allotted to you. He had another version. Said your words were too cheesy and that they didn’t resonate with your audience like you intended and that you shouldn’t do that going forward. Good thing he told you that right before you were going to go up and speak again in a few minutes. No pressure.

You listen to the words and feel the tears start to come despite your best efforts to hold them back. Your emotional side is thrashing about in your chest, taking the words as a sign of danger. That you’ve done something wrong. That you’re wrong.

Your logical side sees the sense in the words and tries to calm down the emotions, but it’s too late. The negative is seeping in and drowning out the logic. You can’t detach yourself from it. All you can hear is that you made a mistake. The shame and embarrassment flare up, and you want to hide, to process behind closed doors, but you can’t. You want to hide from the truth even though you know it’s for your own benefit and growth.

You feel like Adam and Eve in the Garden wanting to know, but realizing that once you know the truth, you can’t go back. You can’t hide under fig leaves; you have to forge ahead despite the pain of knowing.

So those words ring around in your head for the next agonizing ten minutes, hour, the whole morning. Logic begins to gain more ground as the sting fades. Deep down you know that the truth does greater damage when you don’t know it than when you do. Now you know and now you can do better.

Your two halves still struggle for control, a constant war that wears you out. You can’t erase the memory of the moment even though you try to lessen the sting with time and rational thought. Replay the words until they become like smooth stones without sharp edges. Pick out the truth and grow.