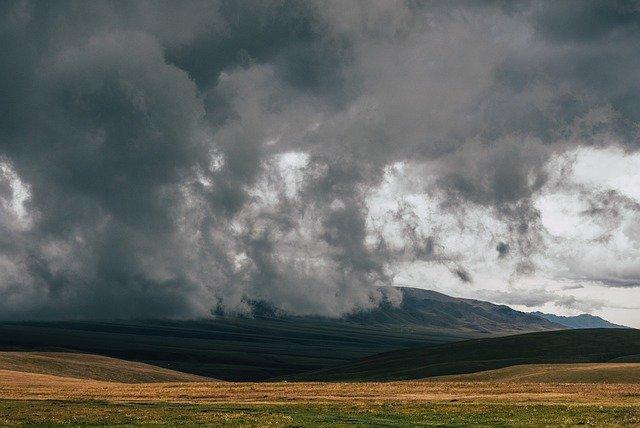 I thought nothing of the rain. I never had.

You see, she had driven to see me hundreds of times by over the course of our first year. She even drove from Connecticut to Long Island, so just driving to see me in Westchester seemed like nothing. Forty-five minutes and she would be in my arms, like always.

It was an impulse. She just wanted to see me, and I had no plans. It wasn’t like usual—taking the weekend off work and setting aside a day or two to cuddle, make love, and watch movies. It was a Wednesday. Nothing special.

Then I received a phone call. She sounded panicked. She was crying.

She had crashed. Swerved across four lanes of traffic, into the barrier, her car almost falling over the overpass. She needed me.

At the time I couldn’t drive, so I begged my friends for a ride. They knew how serious it was, so the three of us drove out to the Hutchinson Parkway to make sure she was okay. We passed her going in the opposite direction. Traffic was backed all the way to the next on-ramp and beyond. She was right near the off-ramp. Two miles.

Getting to her was bumper-to-bumper. 10 minutes went by as we sat in the traffic jam. I could turn around and see the on-ramp we used. I was impatient.

I opened the door and ran.

I wasn’t athletic. I cared more about my Xbox Live Gamerscore more than I was willing to admit.

Two miles in the rain. I had to stop occasionally to breathe. My chest was on fire, and my glasses were fogged up. My hair was matted down, and my shoes were muddied.

People kept stopping and asking if I needed a lift. It was tempting, but I was moving faster than them, despite being on foot.

Eventually, I made it to the scene. The car had been pulled into the middle-lane, bottle-necking traffic to the left. It was totaled—the engine had been pushed up into the dashboard, the passenger-side seat couldn’t fit another person. The front of the car was a mangled pile of metal. A safety worker stopped me.

“What the hell are you doing!” the man seemed livid.

“Kid, you could have gotten run over and killed.”

I turned, looked into his eyes, and in his rage, I simply muttered, “You’ve obviously never been in love.” He seemed taken aback by this, as I turned and walked toward the scene.

I held her closely, just glad she was alive. She cried into my shirt, and I whispered sweet nothings to her until her ride came. Her step mother arrived 10 minutes later, followed by the friends who drove me. It hurt to see her go home, but I was glad she was alive.

If you asked her to tell the story, she would exaggerate it into something silly and less romantic. She would remember things oddly, and wasn’t sentimental. Years later, she and I would break up. She would lie to me, break my trust, betray me, and ultimately cheat on me. In the end, I wasn’t far enough along in my life for her needs.

Yet, I still hold onto this moment and I still fear the rain.

And I would still run. Even knowing then what I know now, I would still run through the pouring rain. I would run until my legs break, my chest bursts, and my heart gives way to the stress. I’d run, not for her, but for me.

Crashembracerun
You May Also Like
dauntless (a note of gratitude for the ephemerality of life)mj@thelovestory.orgJanuary 7, 2022April 26, 2022