“Brooklyn Tree” Fiction. Based on a True Unconscious Heartbreak. 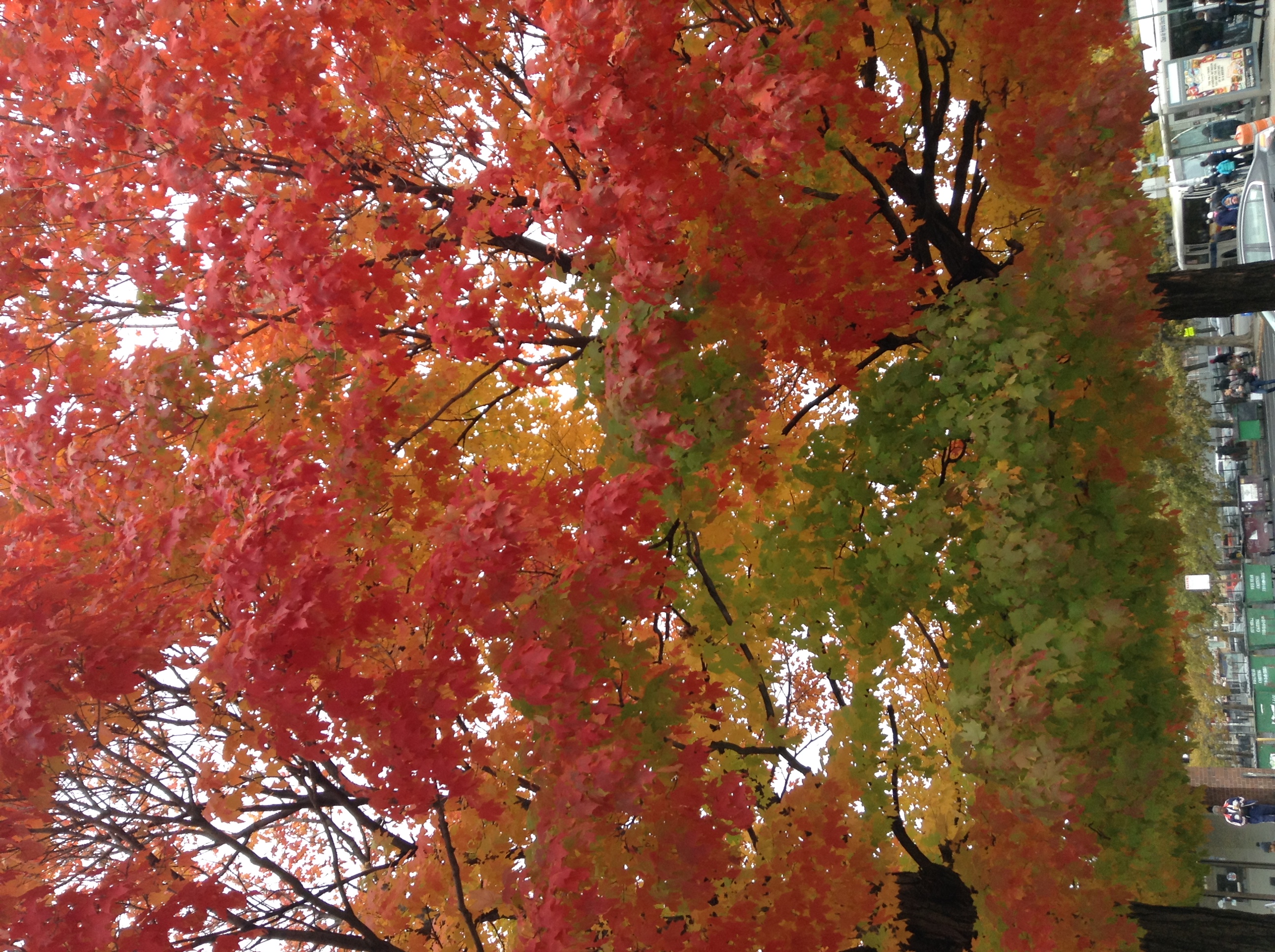 Fiction. Based on a True Unconscious Heartbreak.

by The Starry Teller

At all ages, heartbreak manifests itself. Before a child enters into the world, he can experience unconscious heartbreak—the rejection of his mother coursing through every vein of his 7 pound body. He knows, in a language that transcends knowledge, of his unwanted existence. He has never seen the color of his mother’s eyes nor has he known the touch of her hand. But he intimately loves the sound of her voice. His heart physically synchronizes with hers, as though trying to bargain for his worth. He understands without understanding that he too will have a voice. Before he can speak the language he hears her speaking, his heart beats in dots and dashes. “I am here.” Beat beat. Beat. “I have the right to live.” Beat beat. Beat beat beat. Beat. He beats on. But just as he unconsciously understands how little worth his life measures, he understands how he beats to a rhythm to which only he is attune. And thus before his heart has even fully developed, it breaks.

As he zig-zags down the windy sidewalk, airplane in hand, the boy glances up at the tree. Pink and green and orange sunlight floods through the seemingly translucent leaves, a living kaleidoscope. He keenly acknowledges the beauty of the colors, all the while, fully engrossed with the passengers aboard his plane. He looks back from where he came, but finds the space empty. He does not cry in panic but rather looks ahead and wonders if it too shall bear no company. He lowers himself next to a large protruding root, that he may land his precious plane. He taps a message to his passengers. “Pilot here.” Beat beat. “You are safe.” Beat beat. Beat. The passengers gratefully make their exit, and rush to meet family and friends. The boy watches as they gather their belongings and find themselves in the arms of their loved ones. He cuddles against the rugged bark. He taps. “You are safe.” Beat beat. Beat. He taps the message over and over. As he does so, he is aware of a pain in his chest—like an airplane splitting open, down the middle.

He strolls the Brooklyn streets, casually. He has no place to go. He could return to his father’s apartment, but he doesn’t. He thinks about borrowing some snacks from the convenience store, but sighs to himself as he passes the door. While he’s enjoying his regular playlist, he takes his headphones off, letting them rest on his broadened shoulders. He pulls out his phone to make a call, but the only voice he wants to hear resides in another country. He can’t afford an international call until his next paycheck. He thinks about messaging her, but shoves his phone deep into the pocket of his gray cargo shorts. He knows without knowing that she will be busy with the little girl. He sits down on the edge of the sidewalk. A pink leaf drifts from the sky above, onto his uncovered head. Jumping a little, he shakes it off and pulls the black hood of his vest over his head. He thinks about a time when he romanticized the tree and dreamt of carrier pigeons waiting to carry his message home. “I am here.” Beat beat. Beat. He understands how he beats to a rhythm to which only he is attune. No birds arrive to deliver his words to safety. So he sits along the busy street, feeling the vigorous rush of vehicles passing. But he does not break along the usual fractures. For his fully developed heart has already shattered. 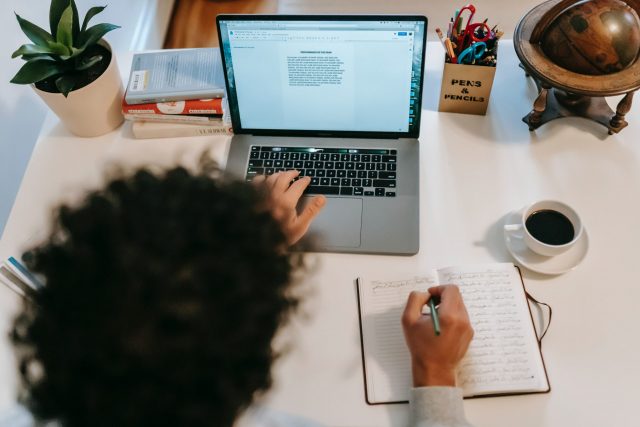 Digital journaling redefines journaling for mental health by allowing you to journal your emotions in... 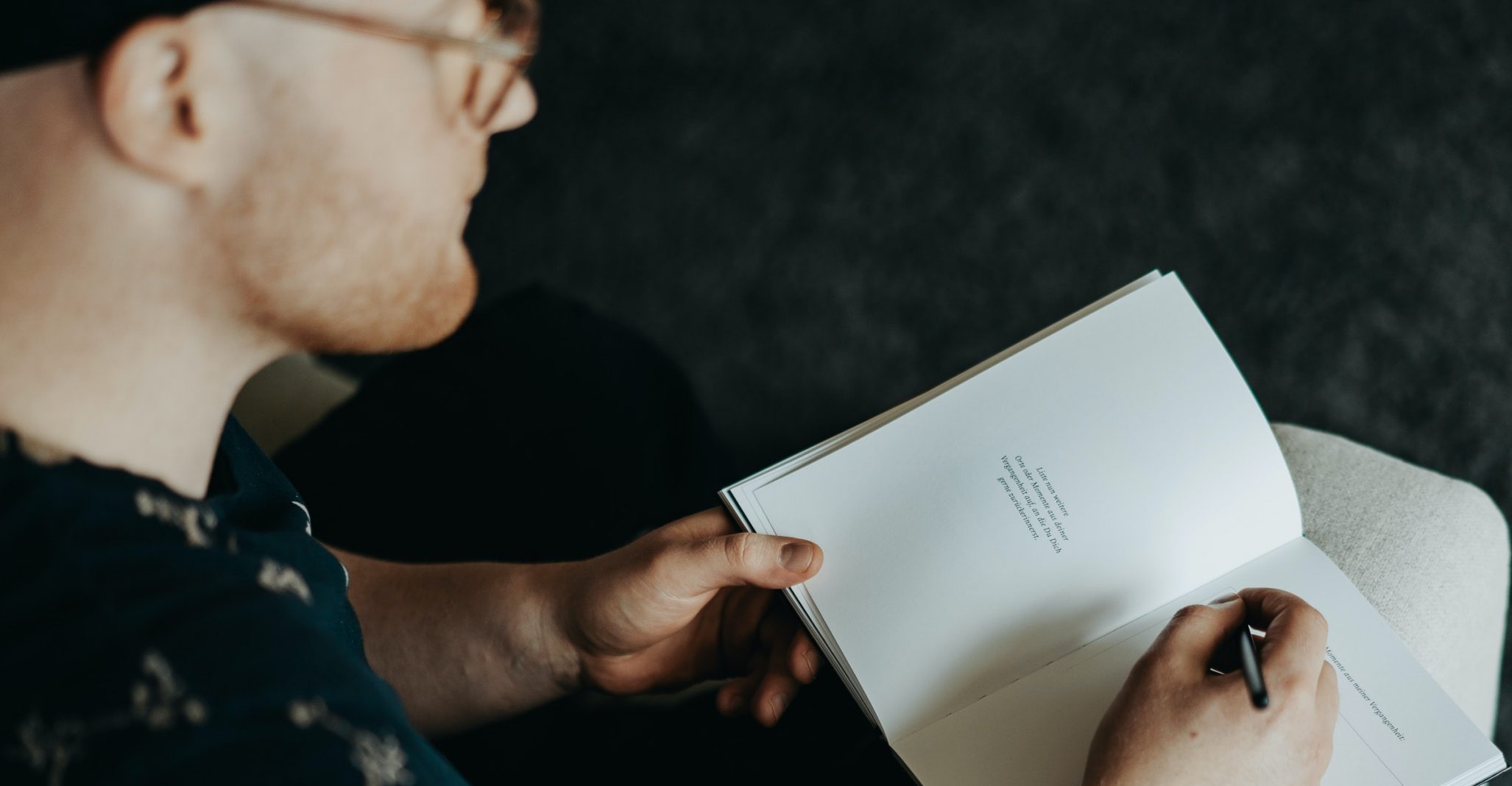 Journaling or expressive writing heals PTSD by reducing symptoms of trauma and depression which also...