“Breaking up with Anxiety.” Fiction. Based on a True Anxious Mind.

“Breaking up with Anxiety.” Fiction. Based on a True Anxious Mind.mj@thelovestory.orgAugust 26, 2019September 11, 2020 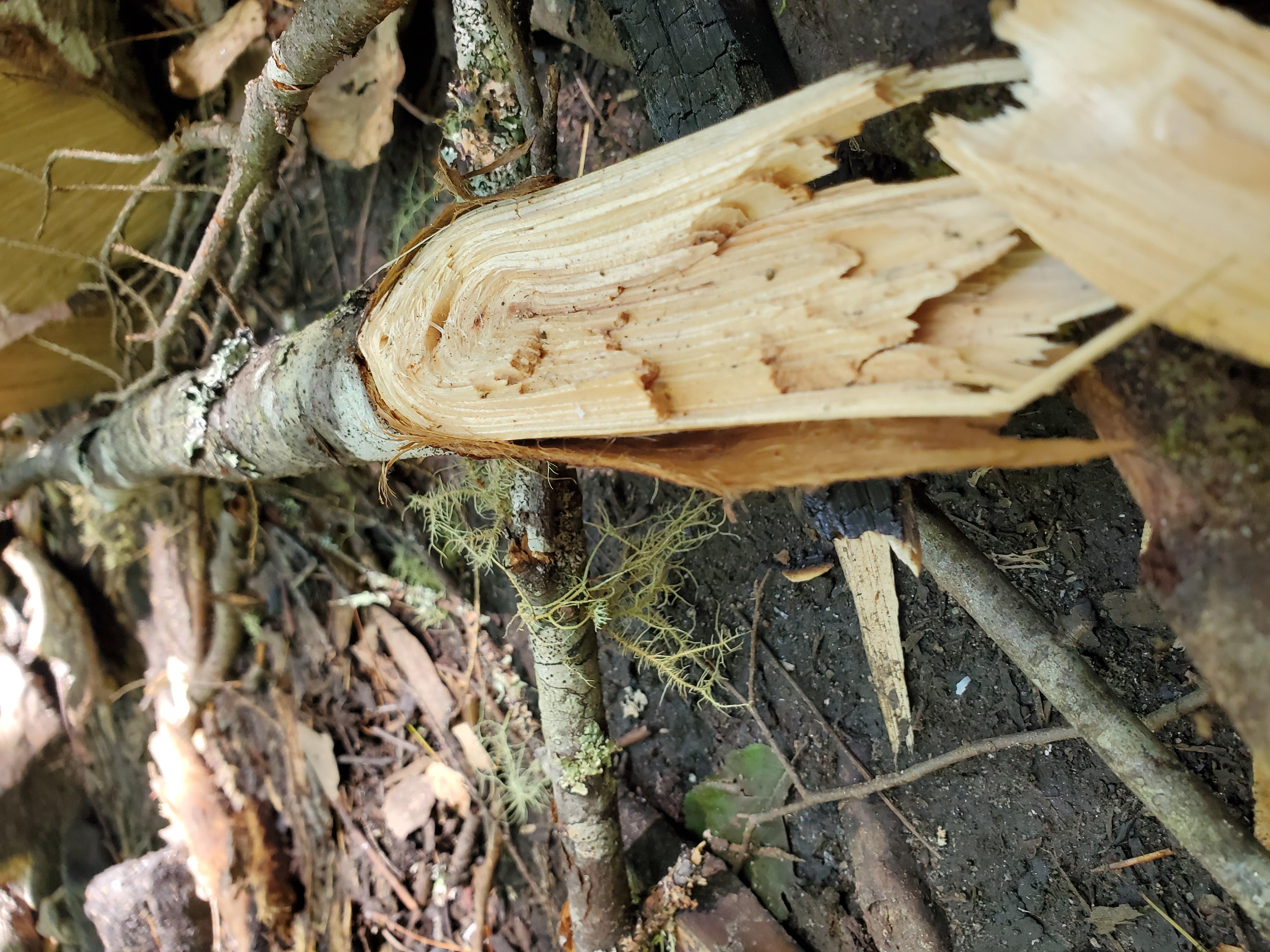 “If you really love someone, it doesn’t matter the distance, you’re always going to be together.” –Marisabel Bazan

“Breaking up with Anxiety”

Fiction. Based on a True Anxious Mind.

My longest relationship has been with Anxiety.
I met Him In the womb, growing
Beside me like a Siamese twin
trying to consume
Me before we were born,
But we both made it out
Alive
And suffering.

He was my only friend
On the bus rides to school.
He was jealous, like God,
Seething anytime someone
Dared talk to me. He
Was the lump in my throat
When I was asked to speak
In class.

When I became a straight A
Student, He was the one
Full of pride, and I feared
His wrath. I only missed
School when fevers
Ran too high or I couldn’t
Move without vomiting.

I let him lead me through
College applications, and abusive
Friendships, because that’s what you did.
You don’t say no to the only things you have
And I had book smarts and a handful
Of people willing to be seen with me.

I stayed in a long distance
Relationship for three years, wasting
My college years inside studying
Because He told me I would never
Find anyone else, I wasn’t
Being sensitive enough to his
Depression, I wasn’t patient,
Loving, kind
Enough.

And even when I drowned Him out
With pills and too-loud music, even
When I got motivated enough to
Spill Him on the page, or stomp Him
Under my feet as I jogged around
The neighborhood, He always
Came back from the dead

To remind me that I forgot something,
Or that I couldn’t make that phone call
Because what if they didn’t follow
The “script?” Or that my mom
didn’t love me anymore, or that
I’d never live a fulfilling life
Because I couldn’t get a job out of
Retail, or that my work would never
Be published, or that I only had two friends
Who I’d lose because I wanted to leave
This goddamn country, or that

And sometimes I can’t even wash my dishes because I’m too overwhelmed thinking about my entire life with Him.

He is just as much a part of me
As fingernails, or skin, or
a heart, and tearing him out
Won’t be like tearing off a bandaid.

Sometimes I imagine
The only way to break things off
is to throw my own corpse
into A flower bed
and become the Earth.
Because suicide is cheaper than therapy.

But he won’t let me do that either.

He leaves sometimes
When I drink, or laugh hard enough.
I don’t know where He goes, but
I always hope that He won’t
Come back, that he’ll find someone
Weaker.

I remember sometimes that I
Enjoy living when I can write
And sit outside listening
To the crickets as I sip
On my tea because it’s
Not complicated, and I am
Powerful enough to
Look Him in the eyes and tell Him
To go fuck himself.

I’ll close the door
In his face, and he’ll scratch
At the screen like a dog,
Whining, and I’ll fall asleep
To the sound of his cries
As he has done to me
For so long.

Breaking Freehealing
You May Also Like
dauntless (a note of gratitude for the ephemerality of life)mj@thelovestory.orgJanuary 7, 2022April 26, 2022