“Bites” Fiction. Based on a True Scattered Thinking. 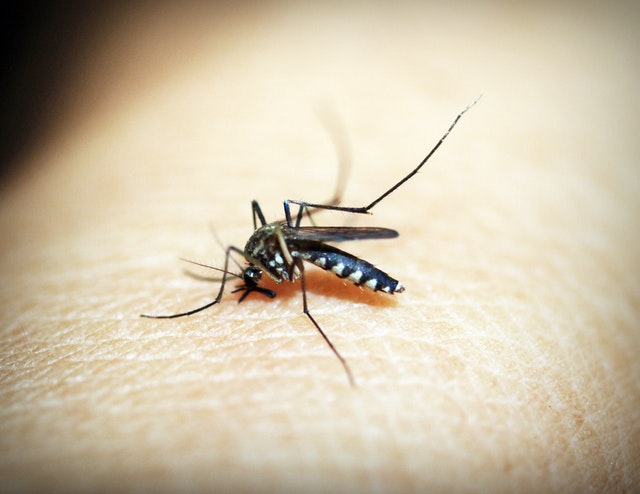 Fiction. Based on a True Scattered Thinking.

It’s 10:00pm, Fourth of July, 2013, and you’re  about to go to sleep. Somewhere in this city, your ex-husband is hugging his two-year-old daughter with his wife watching fireworks and your ex-fiance is wrapping his arms around another Asian girl.

You want to mentally block these pictures out of your head, and you’ve tried, but all you could muster up was watching Madmen on the show, which honestly, lived up to its title. Watching a bunch of men smoking, drinking, and cheating on their wives made you realize how the more things change the more things stay the same.

It is common practice and it made you a bit more disgusted at the other 50 percent of the human species. You waited for the Benadryl to kick in. Your left-eye was half swollen shut from the mosquito bite and your forehead looked like you just had your unicorn horns sawed off. Not including all the bites you’ve incurred everywhere else on your body. Your body has an “Open for Business” sign for all the mosquitos of this summer evening.

You remember a scene from Black Mirror—the woman is finally famous and gets a shot at getting out of the rat race. She is finally able to leave the life of living in a tiny box and getting up every morning to bike and watch mundane TV. She wants to be a singer but a man in charge of this network interjects and wants her to become a porn star. She gets drugged from the very beginning —also called compliance medicine—where she is more open to obeying rather than using her pineal gland to use critical thinking skills to defend herself against the elusive trap. So now, she’s with the elite—she is above ground, living better than average, but in exchange, she has become a sex slave and denigrated into an object—a sex toy for the whims of the elite.

A pimp is safer than a protester. The Chinese saying goes.

“You should never give yourself a chance to fall apart because when you do, it becomes a tendency and it happens over and over again,” he said.“There is a reason why God’s presence is called the present,” he said.

The moment is now!

“Your destiny to love the whole world. People think a soulmate is your perfect fit, but a true soulmate is a mirror,” she said.

“The person that’s showing you everything that’s holding you back,” he said.

“The person who brings you to your own attention so you can change your life,” she said. “A true soulmate is probably the most important person you’ll ever meet cause they tear down your walls and smack you awake. But to live with a soulmate forever? Nah,” Elizabeth Gilbert says.

black mirrorsoul mirrorsoulmate
You May Also Like
No Holding On, No Holding BackThe Love Story CreativesSeptember 10, 2021September 4, 2021

But we cannot force them into the present. Instead, they also mingle with the waters...