“Become Me” Fiction. Based on a True Story of Coming to Yourself.

“Become Me” Fiction. Based on a True Story of Coming to Yourself.The Love Story CreativesDecember 27, 2019December 16, 2020 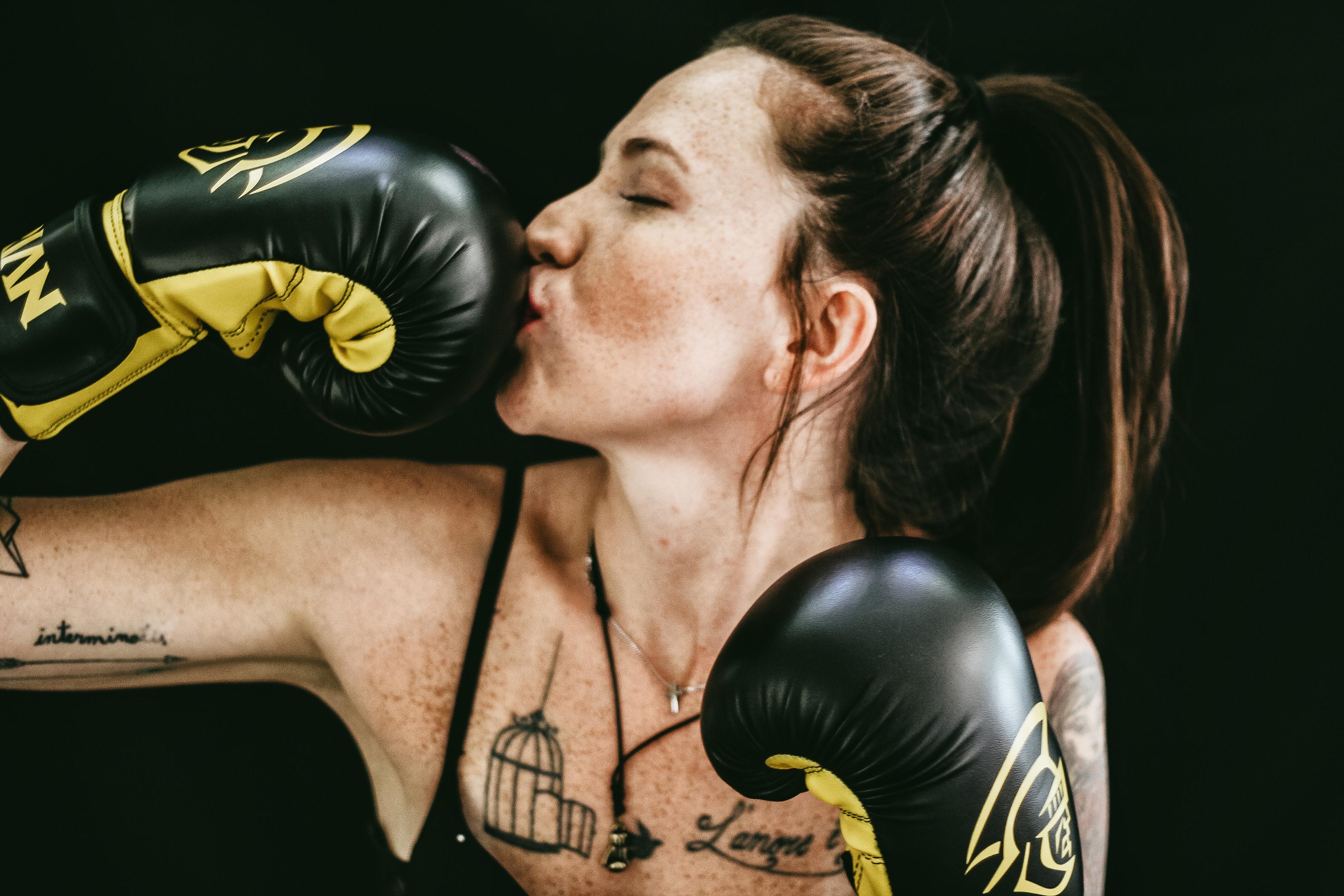 Fiction. Based on a True Story of Committing to Yourself.

You don’t know me yet but I’m you. In the future. I remember you like it was just yesterday. It’s been eight years since I was you. You’re having a great life at 16. Your best friend is living with you, you’re going and having fun like you don’t have a care in the world because you don’t. I miss those days. They were so easy.

You’re about to go into your senior year soon, about to turn 17. This is the year to party it up before you’re an adult. You can get into rated R movies. And you don’t know it yet, but you’re about to meet the most amazing guy. You’re going to fall in love with him, hard. It’s going to be the best three years of your life. And then it won’t be a fairytale anymore. You’ll have the worst year of your life after that with him. Reality will hit you like a train before you’re even 21. Because when you fall hard for someone, landing back into reality is even harder.

It’s been three years since you broke up with him and you’ll finally have reached the point of forgiveness, to not hate him with every breath. That one year of hell is going to change you. You won’t even recognize yourself anymore. But I want to tell you that it’s a good thing.

It doesn’t take the pain away, but it makes it worth it. And it will hurt, it’ll hurt so bad you’ll wish you could make it all go away sometimes. You’ll even try to in the beginning, and you’ll fail. It will be one of the rare times you’ll be happy that you didn’t succeed in something you set out to do because you haven’t seen what comes after. Because after all the hurt and pain will come the happiness and bliss.

You’re barely passing school right now, thinking about dropping out again, but you get better in school too. More so than you could have ever dreamed. You got a bachelor’s degree, even though so many people told you you wouldn’t be successful. You’re in honor societies because you’ve got one of the highest GPA’s in school now. You’re no longer at the bottom of the list. You’re working so many jobs because you know what you want, and nothing is going to stop you from getting it. You’re going to try and get your master’s degree, I can’t tell you if you get it because I can’t see into the future and I’m only so much older than you are now.

You’re about to start your senior year. You have the whole world and your entire life sitting in front of you. I’m here to tell you that it’s all going to be okay. You may not know what you want to do or be yet, but you will. And once you figure it out nothing and no one is going to stop you. Every speed bump ahead is just going to push you harder and you’re going to learn to embrace everything that tries to stop you. Because in the end all it’s going to do is push you in ways you didn’t think possible. And the feeling you’ll get when you accomplish what people told you that you couldn’t, that strong feeling of satisfaction – you’re going to live for it because you know what you want and you’re going to prove to everyone that you can do anything you set your mind to.
So push forward and never stop because if you do stop, you’ll never forgive yourself.

I can’t wait for you to meet me.

Becoming YourselfLooking Towards the Futureovercoming
You May Also Like
dauntless (a note of gratitude for the ephemerality of life)mj@thelovestory.orgJanuary 7, 2022April 26, 2022