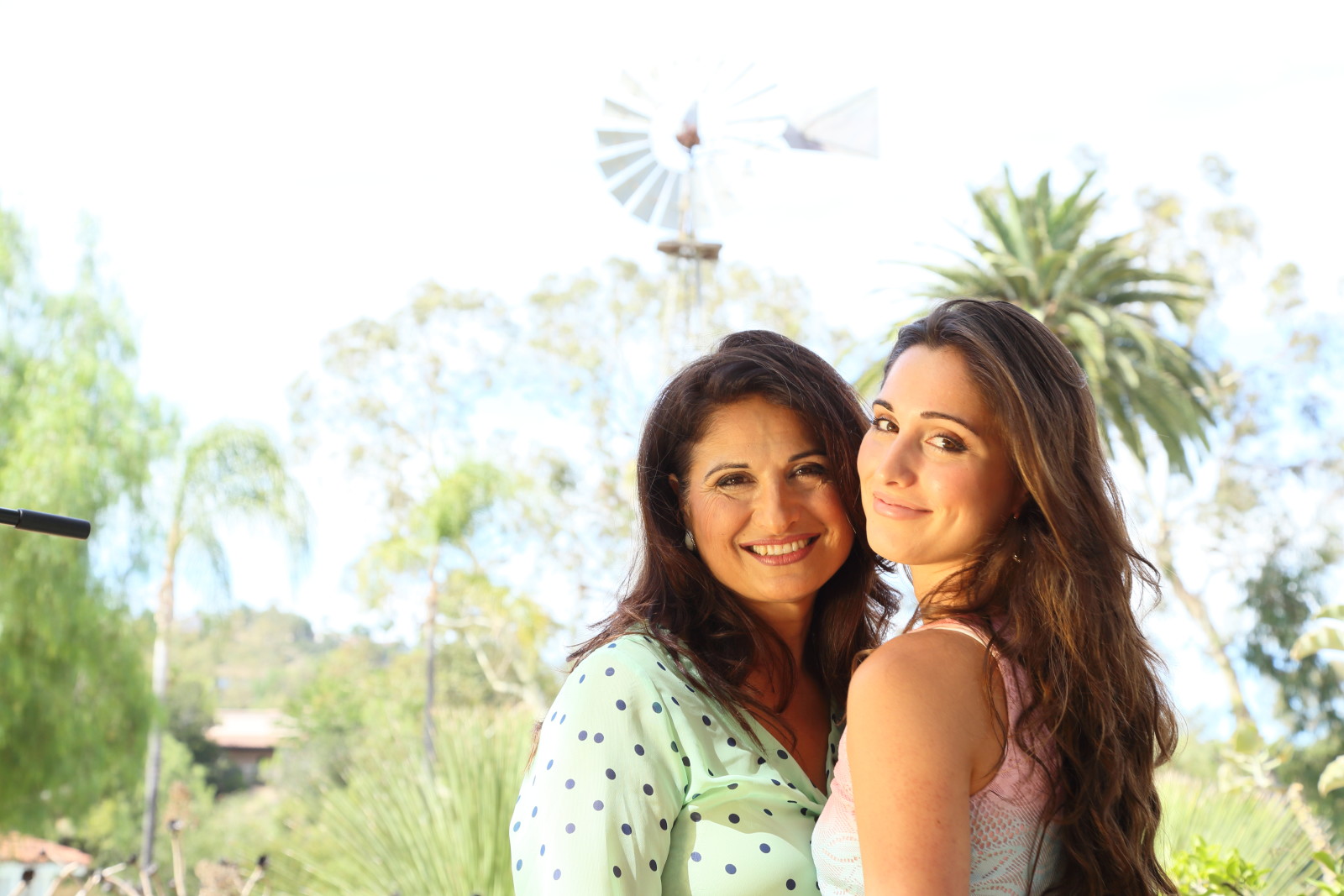 These words embody my mother. Her love and the qualities she possesses have shaped my life. 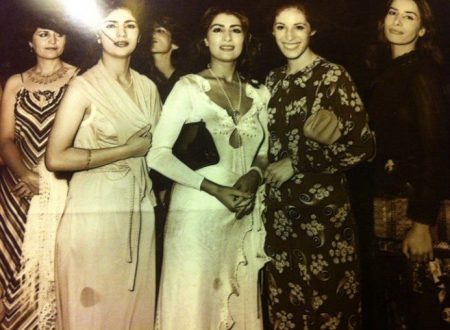 My mother’s story has always fascinated me. Her childhood is a fantastical tale of adventure, culture, and a blossoming family in the golden age of Iran. It began in a palace-like home with horses, butlers, chauffeurs, and elaborate cuisines. It was filled with adventure: picnics with her family and horseback riding trips through the glorious countryside of Iran. The days of riding became my mom’s sweetest form of escapism and led her to be the first woman rider to ever win a 25-mile horse race through the dangerous mountainous terrain. By the time my mom turned 17 she had assumed the prestigious title of Ms. Iran and became the symbol of her country’s beauty and freedom.

Overnight the small Kurdish town she grew up in faded away as her life became a blur of prized cars, magazine spreads, lunches with the Queen, and inescapable paparazzi. Her life in Iran was magnificent but it was only the setting — her story began when her beloved country broke her heart. 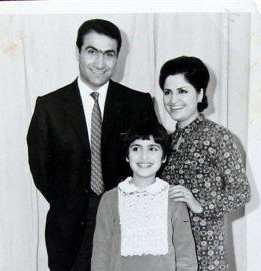 In 1977, shortly after becoming Miss Iran, my mom moved to Illinois to study abroad and attend Lake Forest College. One year later, the revolution gripped her country in a bloody embrace that spun her life into a blur of chaos, loss, and matched resilience. Her family scrambled in a frantic attempt to flee for their lives and everything she loved was at risk.

After months of no communication, my mom received a phone call from relatives who had escaped. They informed her that Islamic soldiers had executed her uncle in front of his two children and warned her about the hunt they had begun for her father. That call was followed by another period of deafening silence completely encompassed in loneliness: isolation from her family while feeling tormented with concern for their safety and isolation from her peers who couldn’t understand or relate to what she was enduring.

A few months later, she received news that her family was safe. Her mother and youngest siblings were safe in Europe, her father had been successfully smuggled onto a flight out of the Middle East, and his older brother had escaped by crossing the mountainous borders of Iraq cloaked in sheepskins.

Her family escaped but lost every penny. Their horses were slaughtered, their family was brutalized, their beloved home was ripped away from them and they would never be allowed to return. Despite all this, my mother managed to graduate from Lake Forest in three years while working to support herself and help her younger siblings. She let her loss serve as fuel to keep working harder. She went on to study business at the University of Chicago with a full scholarship, fell in love with my Dad there and got married.

At twenty-four, she started her own company and in 1987, she won the State of Illinois Young Entrepreneur Award. Shortly after, she discovered she had become unexpectedly pregnant and decided to give up all she had worked for in her career in order to move to California and build a better home for her family.

The Iranian Revolution brought tragedy and loss, but its survivors didn’t succumb – they rebuilt.

My mother’s story has taught me many valuable lessons — but the greatest is redemption. When I first heard of redemption, I understood it to be God saving my heart from the holistic evil that seems so prevalent in this world.

I now realize that it’s also a monument we build to shape the way we remember our pain. We were designed to heal and it is part of our existential circumstance to have the will and power to take our trials and create goodness from them. When we face our struggle with courage and faith, they have the power to inspire. These trials are not merely to cause pain or an inconvenience, but produce a beautiful complexity that connects us with the rest of humanity. 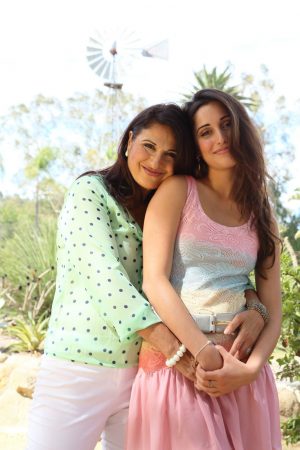 What I admire the most about my mom is how she turned her battles into glorious monuments, her heartaches into blessings, and her trials into acts of faith. Life has given her both joy and sorrow. The waves have passed to and fro but what they have left in its changing tide is a pearl. That pearl has been my source of love, joy, and inspiration. It is my greatest honor to be her daughter. 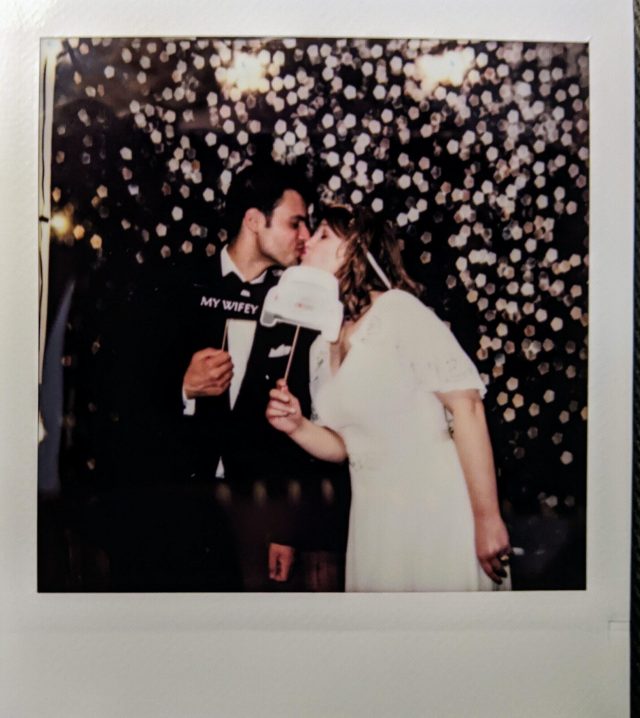 I invited you to tea and of course, I paid, then spilled it across the...

“Quitting You.” Fiction. Based on a True Message After Two Years.The Love Story CreativesSeptember 22, 2020September 28, 2020 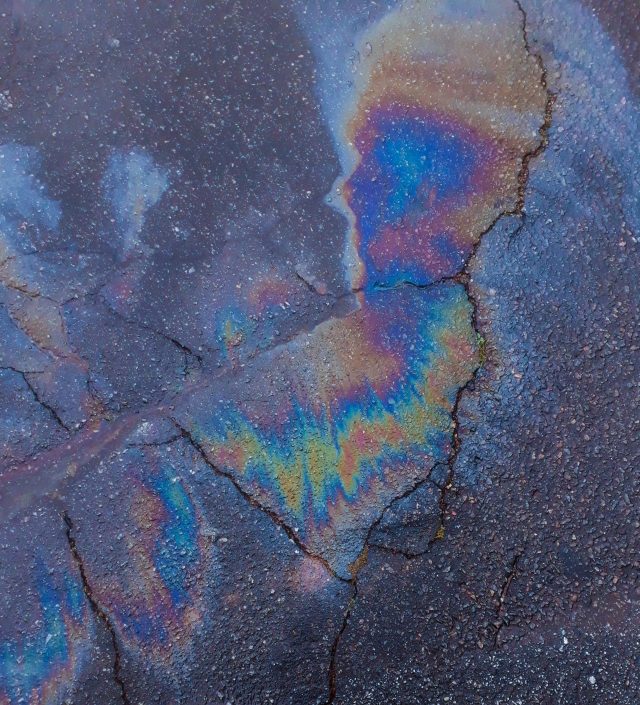 September 22, 2020September 28, 2020|BY The Love Story Creatives“Quitting You.” Fiction. Based on a True Message After Two Years.

I know I can’t blame you. Age doesn’t make you wise, and your pain was...

“Bipolar for Jesus – Prayer To Be Well.” Fiction. Based on a True Parent Relationship.The Love Story CreativesSeptember 21, 2020September 28, 2020 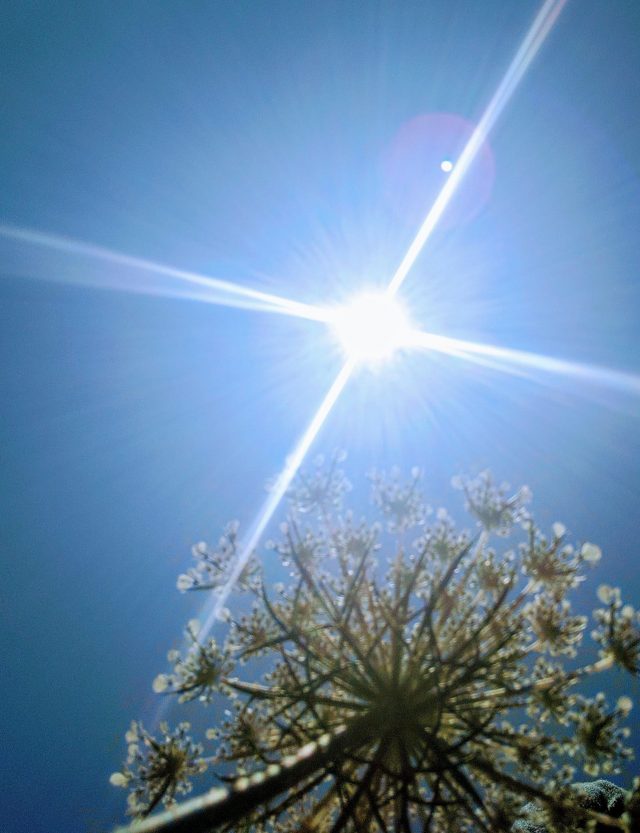 September 21, 2020September 28, 2020|BY The Love Story Creatives“Bipolar for Jesus – Prayer To Be Well.” Fiction. Based on a True Parent Relationship.