” A Letter of Forgiveness” Fiction. Based on a True Story of a Broken Heart.

” A Letter of Forgiveness” Fiction. Based on a True Story of a Broken Heart.The Love Story CreativesMay 25, 2019September 12, 2020 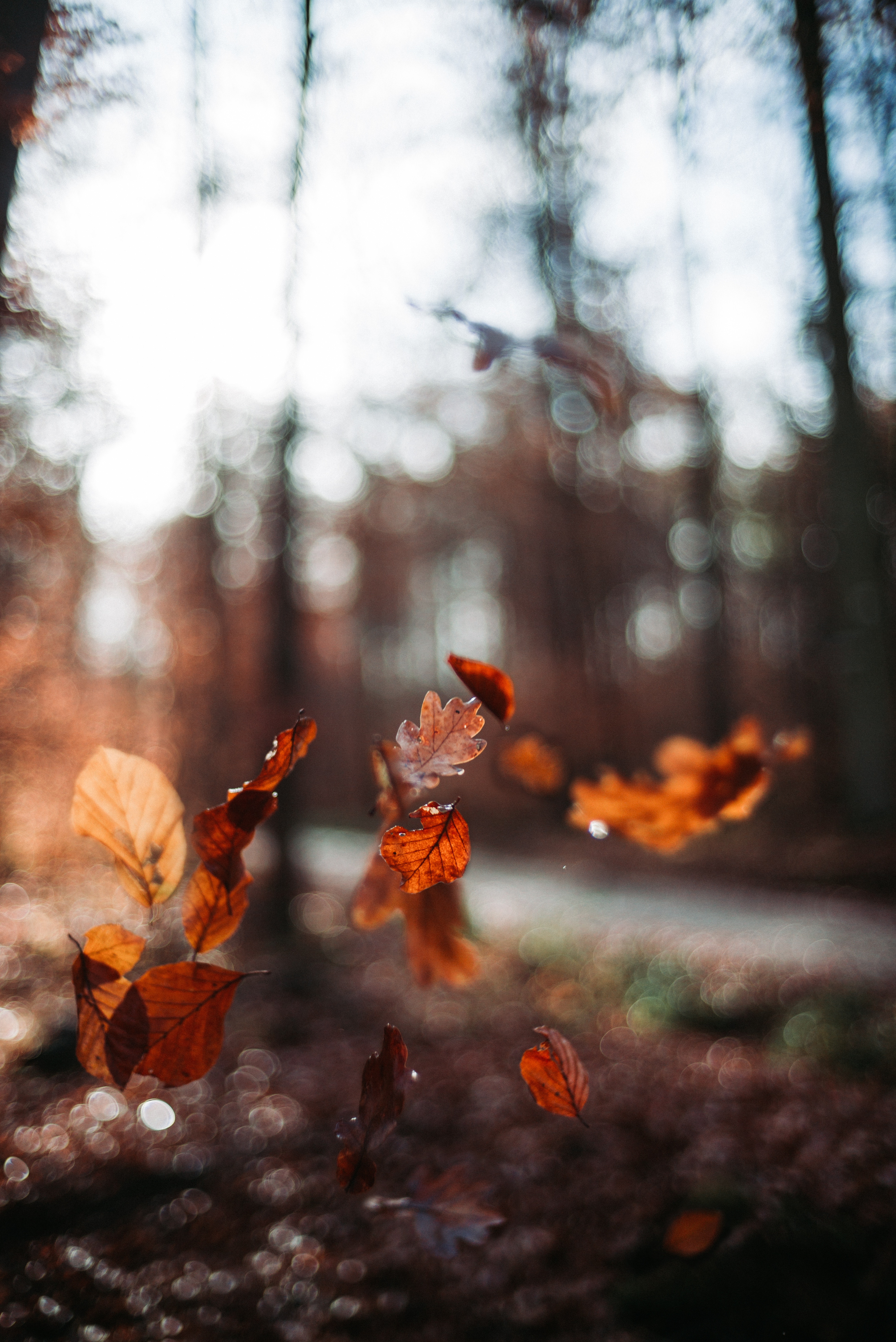 ” A Letter of Forgiveness”

Fiction. Based on a True Story of a Broken Heart.

I wanted to let you know from the beginning that the choice I made was not in the moment. It was not a mistake and I won’t regret it. I thought long and hard about it. In the end, I had to choose what was best for me and our daughter. I didn’t want to continue living with the lies and heartache. I forgave you and moved on once, but twice? I wouldn’t do it.
Do you remember when we first got together? Your mom let me stay the night at your house. Your brother was sleeping on the top bunk, your best friend sleeping in a corner on the floor and you and I were wrapped together in a blanket. We stayed up talking all night, long past the time everyone else was in bed. We were watching late night TV. I had had a crush on you for awhile then. So did my best friend. You dated her first remember? And she broke up with you for another guy. It’s why to this day I never understood why she was so upset about me wanting to see if we had any connection. Girl code I guess. Despite her being mad and not talking to me, we still hung out. She was the reason I hesitated in dating you, and you knew that. I didn’t want to lose my best friend, but I didn’t want to be a rebound either. That was my worse fear I think, being a rebound. I knew my best friend and I had a strong relationship, she would forgive me eventually.
So that night when I told you yes, that I would be your girlfriend, you told me no. I remember being distraught, I was risking my relationship with my best friend and you had changed your mind; you didn’t want me. That’s what I had thought anyways. I was leaving. I was going to call my mom to pick me up in the middle of the night. She wouldn’t have cared because I would have needed her. But you chased after me, stopped me in the hallway of your parents’ house. You grabbed my wrist and turned me towards you. You hugged me and wouldn’t let me go until I looked you in the eye. Do you remember what you said? I do.

You told me you cared too much about me to risk ruining my relationship with my best friend. You also didn’t want to lose me. Even if friends was all we could be, that was enough for you. But I didn’t want to be friends; I wanted more. So did you. It was a sticky situation but I didn’t care. We stayed in the hallway whispering; I told you friends wasn’t enough. You asked me if I was sure; it was okay if I wasn’t, but I was. I told you yes again, both to being sure and to being your girlfriend and you leaned down and kissed me.

Four years later and I still remembered it like it was yesterday. But so much had changed; we had changed. We weren’t in high school anymore and the temptation of real life was too much to handle for you. I understood that. It’s why I made the choice to leave. If it was just us, I think we would have been okay. But we had a daughter I had to think about and I wasn’t going to let her watch us fight and be unhappy. My best friend forgave me a long time ago, but she wasn’t going to forgive me for staying with you when you continued breaking my heart, especially because she watched it firsthand almost every day. I wasn’t going to lose her again.
I didn’t pick her over you if that’s what you’re thinking as you read this. I chose me. I didn’t deserve to be second best, to believe I wasn’t good enough. I hope we can be civil, for our daughter’s sake. I want you to be a part of her life, even if I have to be reminded of everything that happened between us every time I see you. To relieve the heartache again and again. But I’m learning to forgive you. And while I will never get back together with you, I do forgive you.

forgivenessFriendshipheartbreakLovemore than just friendsrelationships
You May Also Like
dauntless (a note of gratitude for the ephemerality of life)mj@thelovestory.orgJanuary 7, 2022January 1, 2022

January 7, 2022January 1, 2022|BY mj@thelovestory.orgdauntless (a note of gratitude for the ephemerality of life)