“A Different Kind of Saint.” Fiction. Based on a True Admission of Carnality.

“A Different Kind of Saint.” Fiction. Based on a True Admission of Carnality.The Love Story CreativesApril 20, 2019April 20, 2019 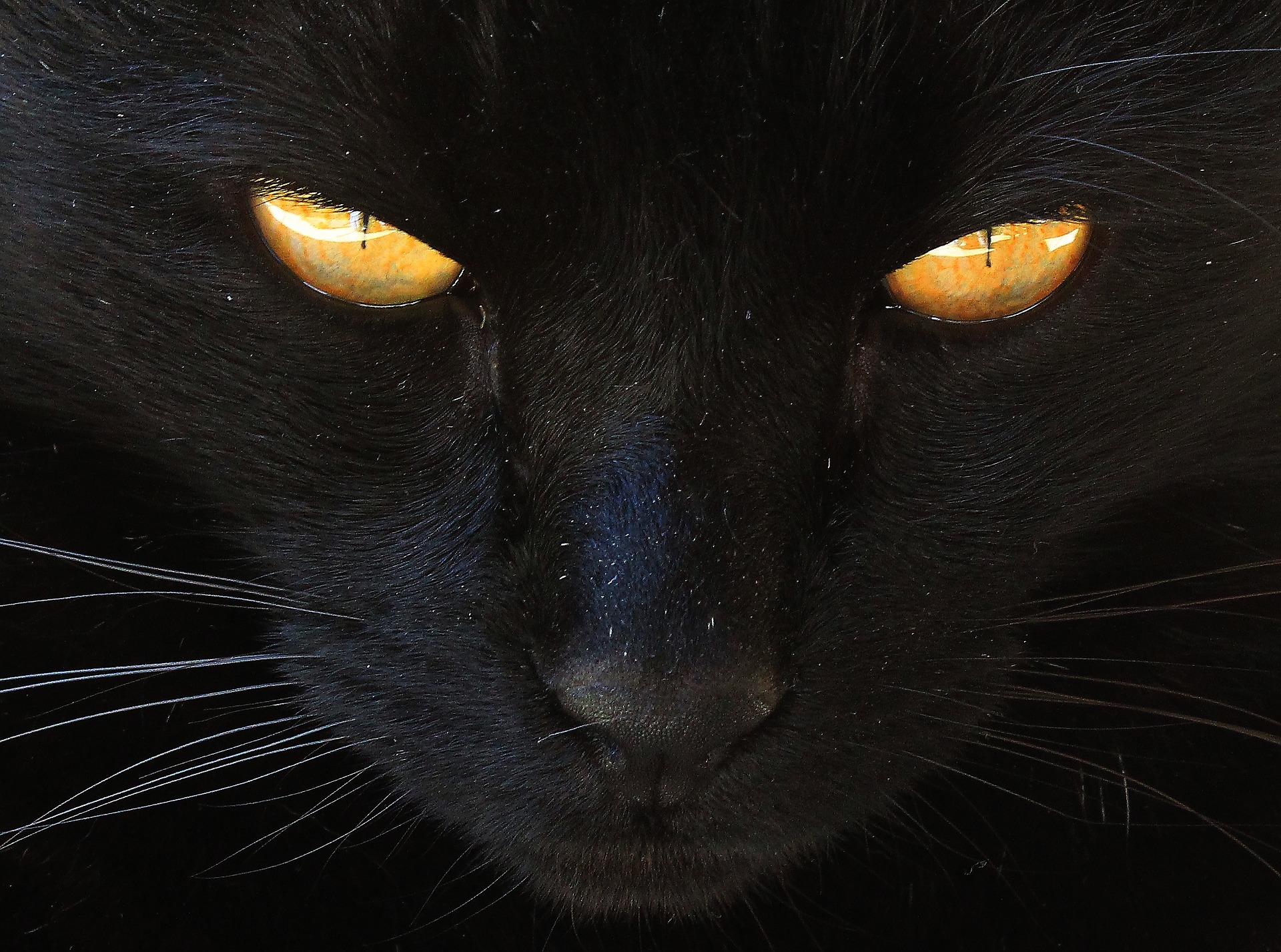 “Play the Villain so the villain can discover her true desire.”

“A Different Kind of Saint”

Fiction. Based a True Admission of Carnality.

Cut the act. Be honest. You’re a fake saint.

You’re selfish. You’re the one who is controlling; you, not your man.  You knew what he was, but you pulled and yanked him. You tried to stretch his simplicity to fit your complexity, and it didn’t work. Now, you call yourself unhappy but won’t leave in part because you can’t stand the thought of some other woman digging her fingernails into his back.

You want to experience different things, including different sex. You’d like to toss away your integrity belt and invite others into it because you’re curious. Just really curious…

You’d ask your man to come too because he deserves a different kinda pleasure just as much as you do. However, you’re way too selfish for that. You can’t stand the thought of him being with someone else, so if you were to actually witness it… you can already see your fist balling up screaming “Ahhhhhh! Hell Naw!” like some kinda banshee. After all, he did tell you that it was yours. Hold him to that.

Be honest. You don’t want to be the one who stayed behind. You really want to leave all those who depend on you and run towards the rising sun to explore the world. You want to meet people, go places. You want to relive history, be in the present, and leave your mark on the planet.

For one second stop smiling. Stop acting like you have the patience of Job when you really can’t stand to wait two minutes on coffee. Stop acting like the perfect parent, stop accepting it when people tell you how good of a parent you are. Admit that you think about leaving your kids with your man. He is their father after all. Admit that you fuss too much. Admit that you just might be teaching them right from wrong the wrong way. Then, sometimes you read too much and it goes to your head.

You read an article somewhere saying that kids who grow up without mothers mature faster. That’s what you want, mature kids. You want self-sufficient children who grow up to be  determined enough, strong enough,  and intelligent enough to beat down any obstacle that stands before them. You are now convinced that they can’t do that with you around. You’re too controlling, too weak-stomached. You can’t watch them suffer for too long without rescuing them from their mistakes.

Honestly, honestly, a part of you feels like the strength of their spirits depends on you taking your rough hands off of their lives.

Saints are humble. You? You’re fake. You’re ambitious. All your life you’ve had a vision of spearheading a revolution. You see yourself slaying demons and saving souls, and hearing the Creator say, “Well Done Child.”

Now, admit that despite all that, you are pretty freaking awesome.

You’re a loyal lover because you know that you’re not peanut butter—you don’t spread yourself to every hungry customer.

You keep your kids with you because they are yours, and you’ll be damned if you make someone else responsible for what is yours. Besides, you kinda like looking in their funny faces.

We both know you’ll never leave your family. You pride yourself on being able to repay them for their kindness in one way or another.

Realize that you have been actively chasing your vision for years now and that’s courageous.

Remember that you will keep chasing it until you’re satisfied and that’s brave.

You’re not willingly going to share your man with anybody. You’re too selfish for that. Besides,  he said it was yours. Hold him to that.

One more thing. You’re not a fake saint…you’re just a different one.